Bolton: US will remain in Syria until Iran withdraws 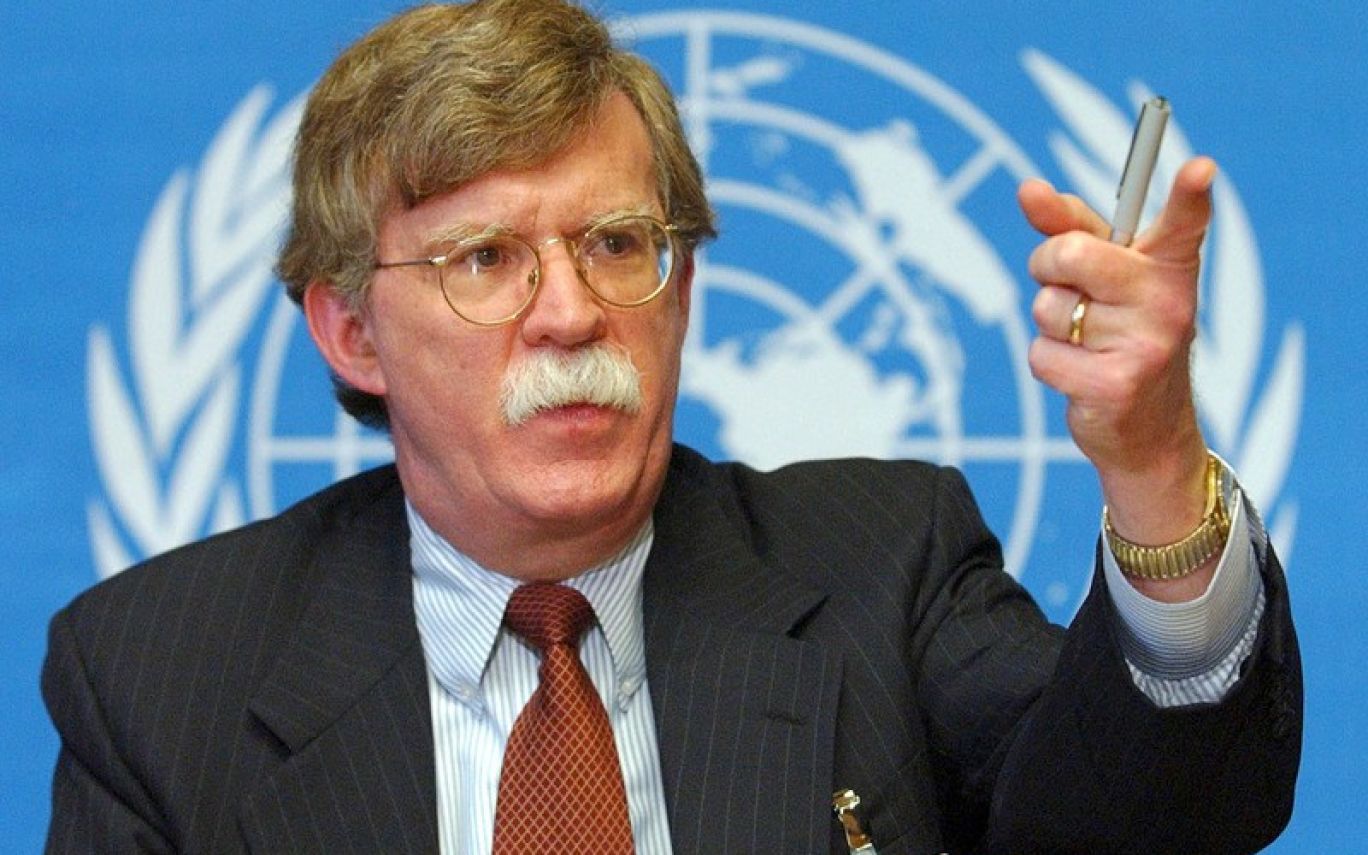 White House National Security Adviser John Bolton announced Monday that the U.S. will remain in Syria until Iran withdraws from the area.

“We’re not going to leave as long as Iranian troops are outside Iranian borders and that includes Iranian proxies and militias,” he said, according to the Associated Press.

Iran and Syria back Syrian dictator Bashar Al Assad, whereas the United States backs the Syrian rebels fighting against Assad. The United States tried to broker a deal with Russia to have Iran withdraw from the part of the Middle East closest to Israel and Europe, but that suffered a setback Monday due to Russian reluctance and their decision to upgrade Assad’s anti-aircraft defenses. This comes after a Russian surveillance plane was shot down last week in an attempt to defend against an Israeli air attack.

At the United Nations General Assembly in New York on Monday, Secretary of State Mike Pompeo announced his concern with Russia, saying, “We’re finding lots of places where they’re working against American interests and we will hold them accountable for so doing.”

Meanwhile, Bolton announced that, contrary to other reports, the Trump administration does not aim to overthrow the current Iranian regime.

“Regime change in Iran is not the administration’s policy,” Bolton said in a press briefing in New York City on Monday. “What we expect from Iran is massive changes in their behavior. And, until that happens, we will continue to exert what the president has called maximum pressure. That’s what we intend to do.”

The United States is being extra cautious with Iran because of recent tension with the country and because of Syria’s proximity to Iran’s sworn enemy Israel, as well as Europe. In what looks to be a long contest ahead, the United States has vowed that it will not withdraw because of Iranian pressure.