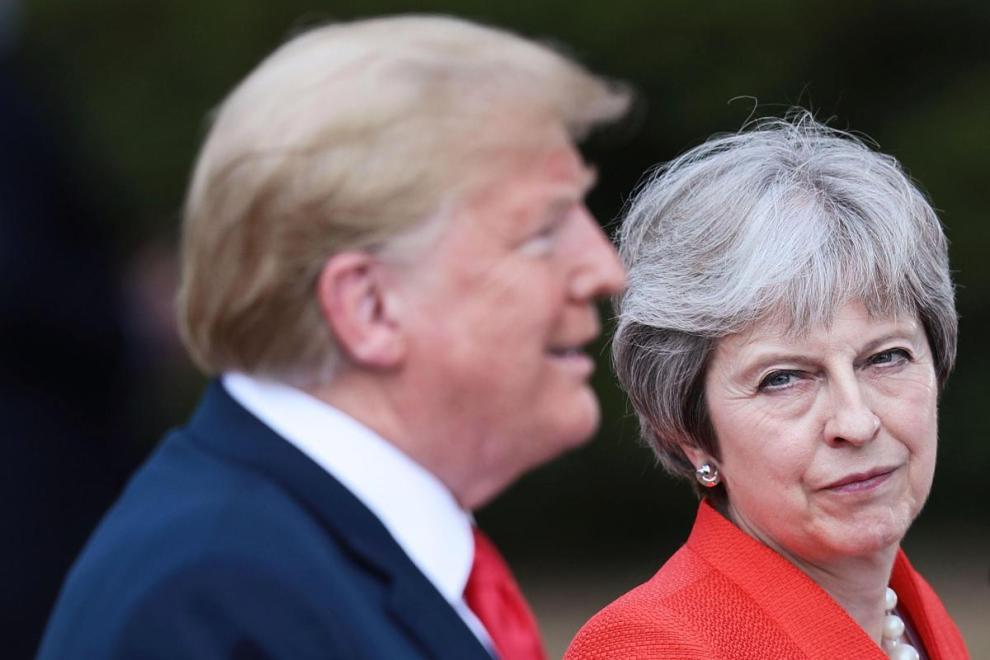 British Prime Minister Theresa May said she trusts President Donald Trump in a pre-taped interview that aired on CBS on Monday, signaling that United States allies are not reluctant to work with us, as the mainstream media suggests they are.

When asked if she trusts Trump, May said, “Well, yes. I mean, we work together. We have a special relationship. This is two people reflecting as leaders of their two countries — the relationship that those two countries have and have built up over a number of years.”

May specifically mentioned her conversation with President Trump in March after former Russian spies Sergei Skripal and his daughter were poisoned in their home in England. May said that President Trump promised to expel Russian officers from the United States because, as May said, it would “send the message home pretty clearly.” He indeed followed through on that promise.

May revealed that after President Trump’s inauguration in January, he told her that the United States was committed to remaining in NATO, despite the president’s criticism of the organization and its member states.

May also said that President Trump is a great listener. She did acknowledge that, like in any diplomatic relationship, there are times when the two have disagreed.

“We have very good discussions. And these are, I mean, the point of the special relationship between the United Kingdom and the United States in a sense is that we can have those frank and open discussions,” May said. “And when we disagree, we will – we can say to each other we disagree and why we disagree. But at the same time, we cooperate on so much else, which is of crucial importance to us.”

The two world leaders are currently attending the United Nations General Assembly in New York City. On Wednesday, Trump will be chairing the Security Council session.