UN to caution against populism in high-level week 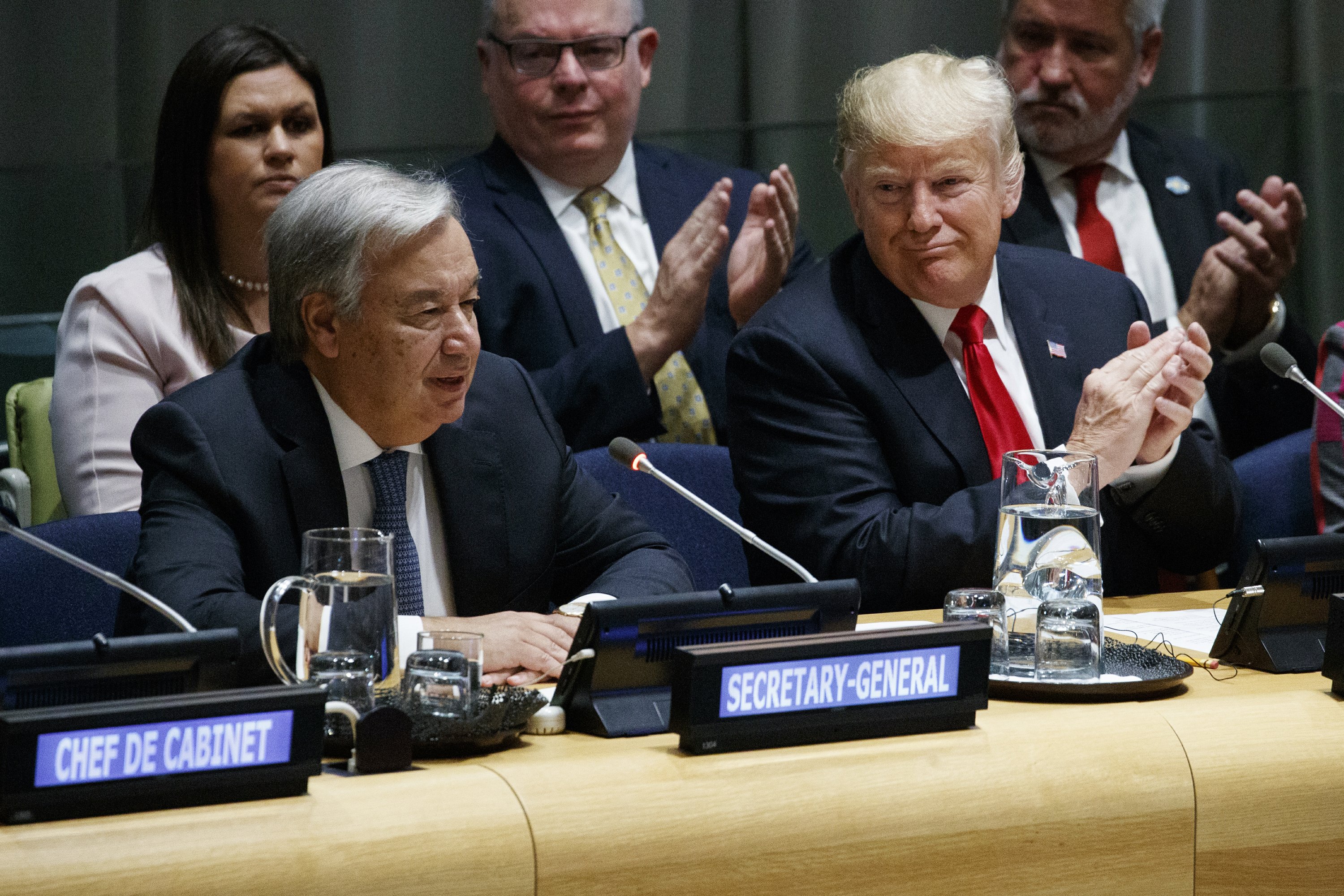 UNITED NATIONS — Secretary-General Antonio Guterres is expected to paint a grim picture of the state of the world when leaders open their annual meeting on Tuesday, spotlighting the breakdown of trust around the globe and the need to counter unilateralism and reinvigorate international cooperation which is the foundation of the United Nations.

U.N. deputy spokesman Farhan Haq gave a preview Monday of Guterres’ address saying he will “also sound the alarm on climate change” and stress that all people must benefit from new technologies — but be protected from the dangers, ranging from “malicious acts in cyberspace to the weaponization of artificial intelligence.”

Guterres will appeal “for greater solidarity in advancing peace, human rights and sustainable development,” he said.