Mattis: Jury is out on women succeeding in combat jobs 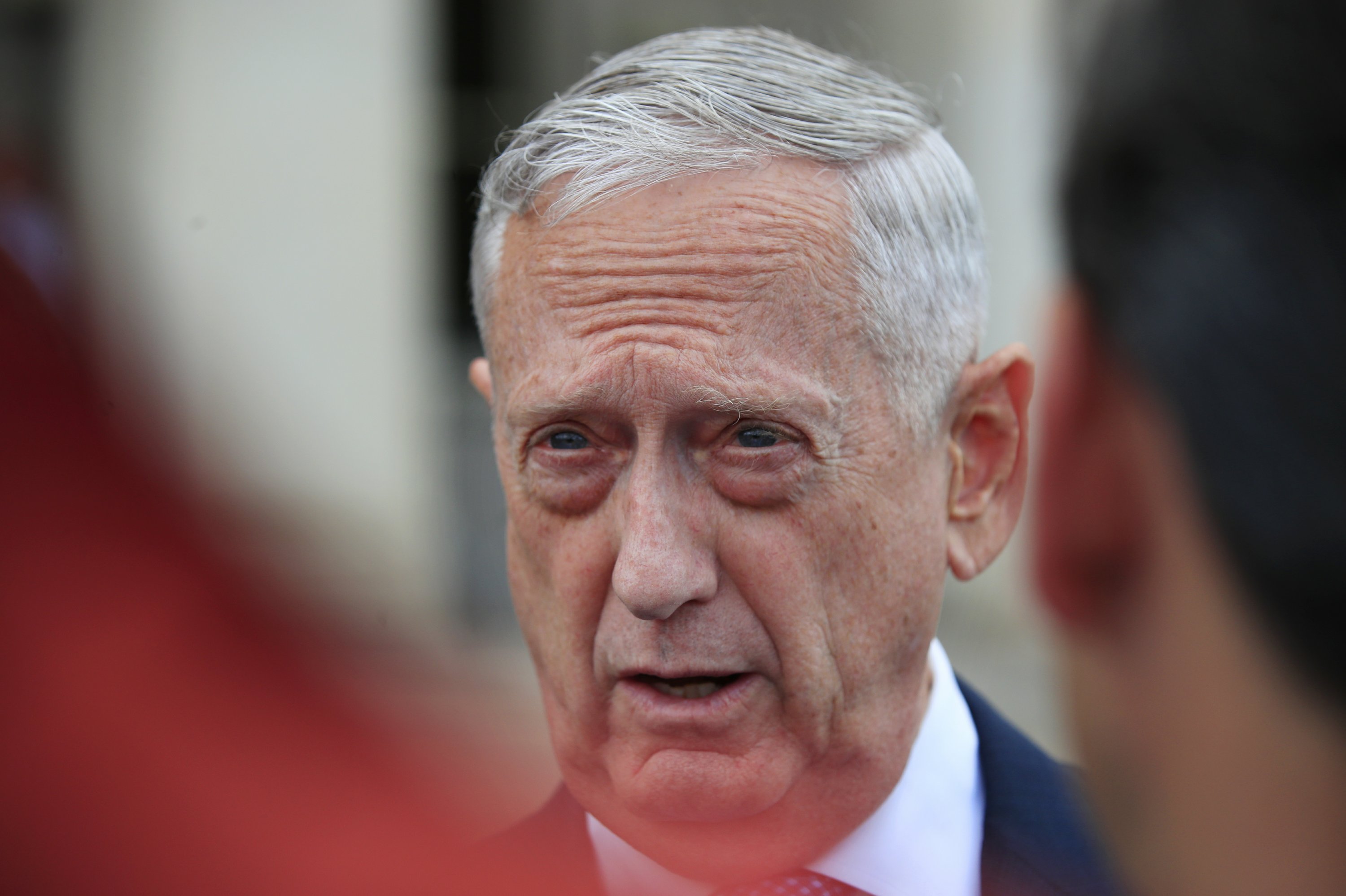 WASHINGTON — The jury is still out on whether women can be successful in infantry jobs, Defense Secretary Jim Mattis said Tuesday, while offering students at the Virginia Military Institute a dim view of female troops serving on the front line.

Mattis, a retired Marine, said there are too few women in the infantry ranks to provide enough data to determine how they’re doing. And he said he has asked Army and Marine leaders for information to determine if having women in a “close-quarters fight” is a strength or a weakness.

“There are a few stalwart young ladies who are charging into this, but they are too few,” Mattis said during a visit to VMI, which is in Lexington, Virginia. “Clearly the jury is out on it, but what we’re trying to do is give it every opportunity to succeed if it can.”

He said he hopes to get data from the Army and Marine Corps soon.

In early 2013, then-Defense Secretary Leon Panetta opened the door to women serving in combat jobs. The military services studied the issue, and in their final recommendations only the Marine Corp leaders argued for an exception so they could keep certain infantry and ground combat jobs open only to men. In December 2015, then-Defense Secretary Ash Carter rejected the Corps’ request and ordered all combat posts be opened to women.

Responding to a question from a male student, who described some of his female classmates as fierce, Mattis said the issue must be resolved by military officers who are objective and understand that the natural inclination is to have service open to all. But, he added, “we cannot do something that militarily doesn’t make sense.”

Mattis likened the issue to having someone break into your house and having to decide “who grabs the baseball bat” to protect the children and “who reaches for the phone to call 911.” He didn’t offer suggestions on what the answer would be.

The Army and Marine Corps have acknowledged that the number of women seeking infantry jobs will probably be small. And women have struggled to pass the demanding training courses.

As of late August, there were just 26 female enlisted Marines in the infantry and one female officer, according to the Marine Corps. More broadly, however, the number of women in Marine combat units that were previously open only to men has grown steadily, from 254 last year to 382 this year — a 50 percent increase.

This year, for the first time, female Marines were allowed to attend the previously male-only entry-level course at the Marine Combat Training Battalion at Camp Pendleton, California. Before that, women only attended combat training at Camp Lejeune in North Carolina.

The Army has also seen an increase in the number of women in combat units, including in infantry jobs. So far, there are 51 female infantry officers and 253 women in the enlisted ranks of the infantry, according to the Army. Another 51 women are serving in the officer and enlisted ranks in the Army Reserve. In addition, 17 women have passed the Army’s grueling two-month Ranger course.

Because of the growth, Army leaders earlier this year decided to integrate female officers into infantry and armor brigades at three additional military bases: Fort Carson in Colorado, Fort Campbell in Kentucky, and Fort Bliss in Texas. The increase — from two bases now to five — means there will be women in infantry and armor units at 45 percent of the Army installations that have combat brigades. Until now, the integrated units were only at Fort Hood in Texas and Fort Bragg in North Carolina.