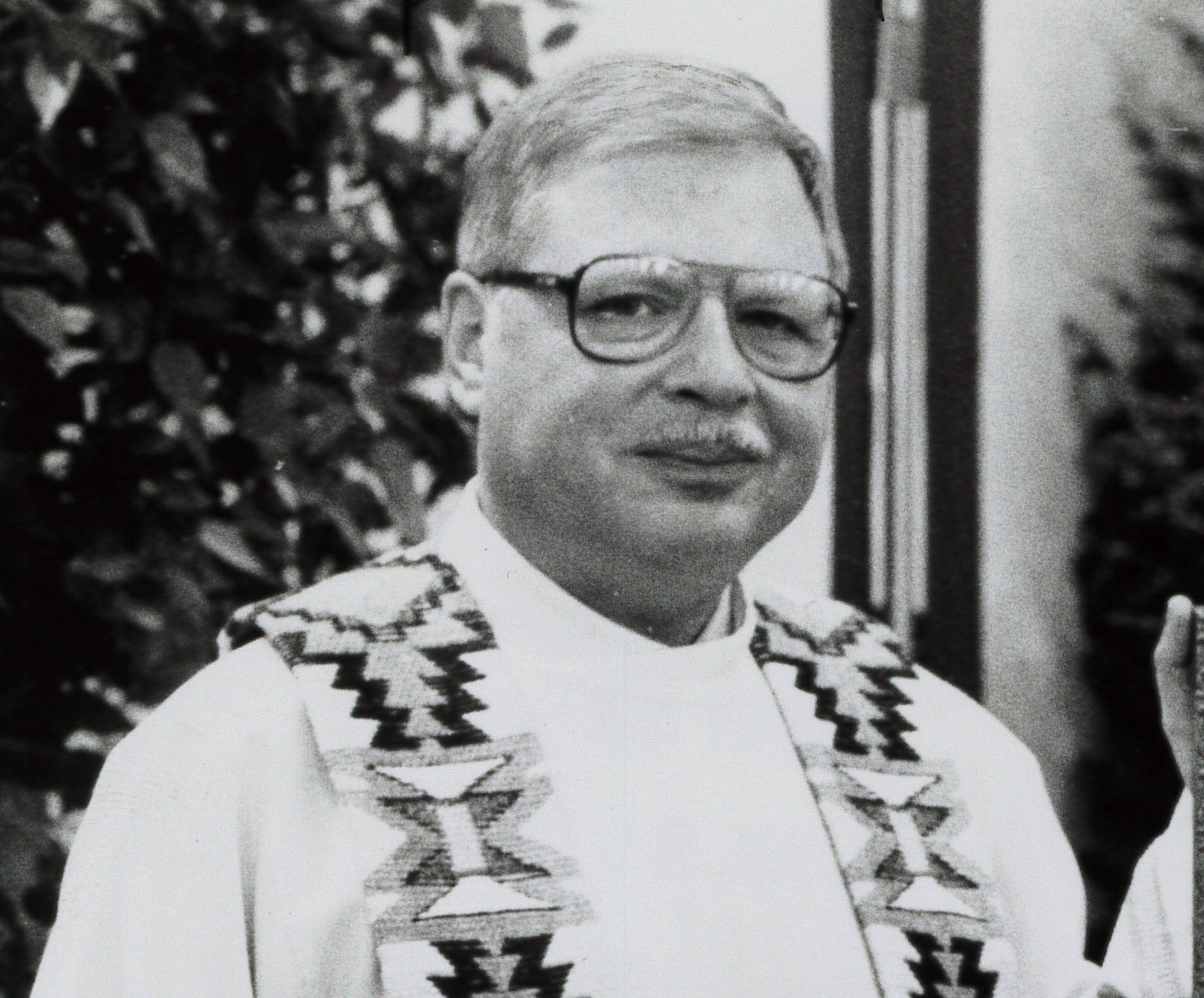 ALBUQUERQUE, N.M. — A former New Mexico priest who fled the U.S. decades ago amid allegations of child sex abuse will await trial behind bars, a federal judge decided Tuesday, as his accusers in the audience applauded.

Defense attorney Samuel Winder argued in court that Arthur Perrault was not a flight risk as he had no passport, no family and no means of leaving the country. But prosecutors described him as a danger to the community who fled before.

“He is known to manipulate and gain the trust of people,” federal Prosecutor Sean Sullivan told U.S. Magistrate Judge Karen Molzen. “Honestly, a jail setting is the best setting for the defendant to be.”

Molzen agreed and called Perrault a “very charming man” who once fled to a country that didn’t have an extradition treaty with the U.S.

The documents said the Connecticut-born Perrault also once wrote an apology letter to the parents of one victim in 1971 and blamed his actions on cancer, which prosecutors said he was never diagnosed with.

Perrault was extradited to New Mexico last week from Morocco in connection with sexual abuse cases that are said to have taken place between 1991 and 1992 at Kirtland Air Force Base and Santa Fe National Cemetery.

The former Catholic priest in the Archdiocese of Santa Fe and a former Air Force chaplain has been charged in a federal indictment with seven counts of aggravated sexual abuse and abusive sexual contact.

Perrault pleaded not guilty in his first court appearance Friday. He also told a U.S. magistrate judge he’d had a stroke three years ago, was deaf in one ear, and had trouble walking.

In court Tuesday, a frail Perrault repeatedly asked a judge and lawyers to speak up and needed headphones to listen to arguments.

Winder, his attorney, said he had not seen all the evidence in the case. But he cautioned that Perrault’s health remained fragile. “He doesn’t have any relatives. He can’t hear very well,” Winder said.

Winder suggested that he may ask a federal judge to reconsider the decision to hold Perrault until his trial and instead have he assigned to a halfway house.

After the detention hearing, Perrault’s accusers and their families — some who were seen crying — left without talking to reporters.

Perrault, a one-time pastor at St. Bernadette parish in Albuquerque, is one of many priests sent to New Mexico in the 1960s from around the country for treatment involving pedophilia.

Victims, lawyers and church documents show the priests were later assigned to parishes and schools across New Mexico — especially in Native American and Hispanic communities.

Perrault vanished in 1992, just days before an attorney filed two lawsuits against the archdiocese alleging Perrault had sexually assaulted seven children at his parish.

The FBI said Perrault first fled to Canada and then to Tangier, Morocco, where he worked until last year at an English-language school for children.

Perrault denied abusing children in a handwritten letter sent in November 2016 to a judge related to sexual abuse lawsuits in Albuquerque. Perrault said his assets included money from military retirement and Social Security.

Records also show Perrault was sent in 1965 to Servants of the Paraclete — a religious order that ran a treatment center for pedophile priests in Jemez Springs, New Mexico — after he was accused of molesting young men while serving in Connecticut.