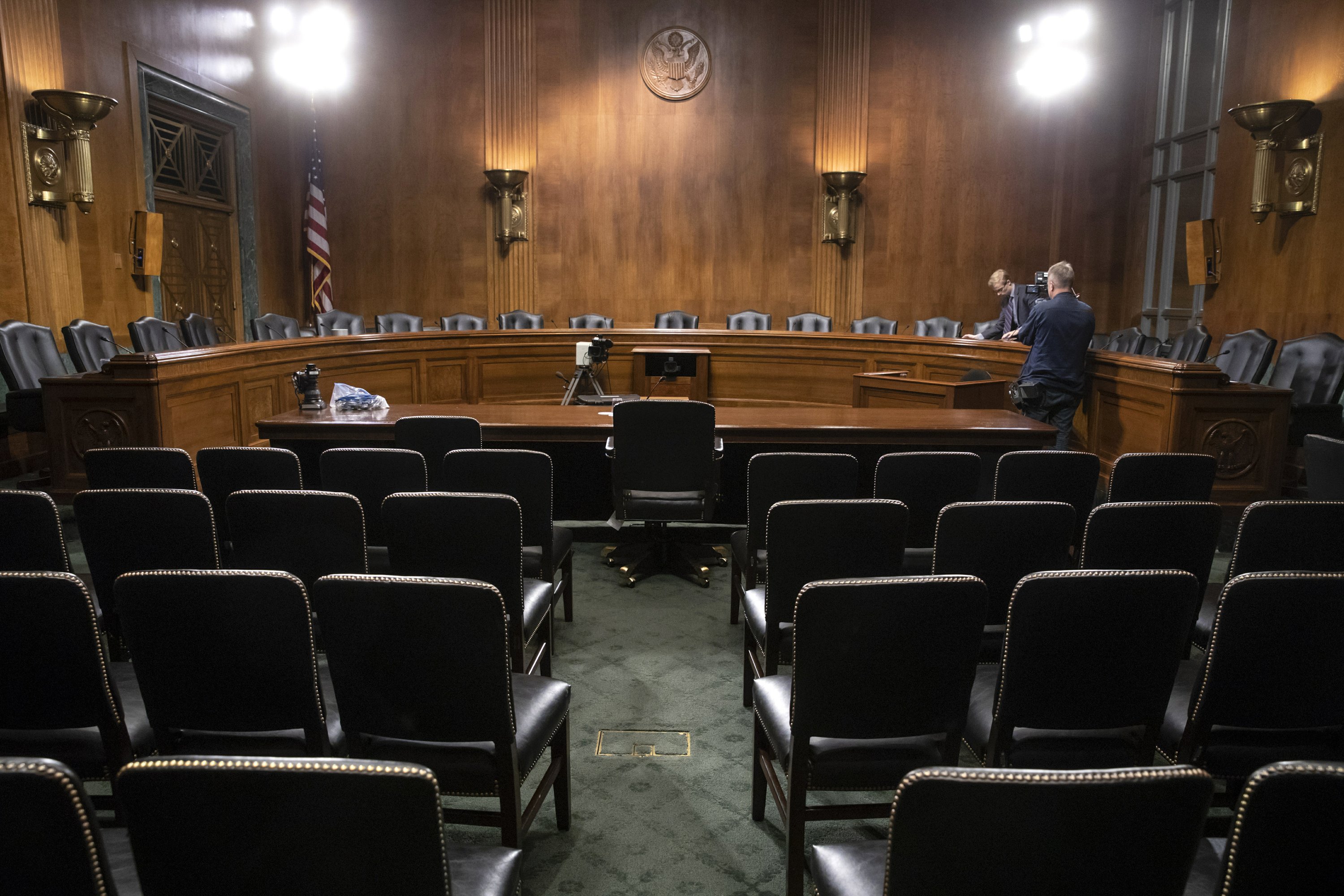 NEW YORK — The biggest broadcasters and cable news networks are clearing their daytime schedules Thursday for coverage of the Senate Judiciary Committee hearing involving Supreme Court nominee Brett Kavanaugh and Christine Blasey Ford, the woman who has accused him of sexual assault when they were high school students in the 1980s.

With the wall-to-wall coverage starting at 10 a.m. EDT, the hearing promises to be a national drama along the lines of Clarence Thomas’ confirmation hearing in 1991, when Anita Hill testified that he had sexually harassed her.

“The stakes are very high,” said Christopher Isham, vice president and Washington bureau chief at CBS News. Not only are the political implications huge, with a lifetime appointment to the Supreme Court at stake, the hearing is likely to continue the national conversation over treatment of women that has been taking place since the beginning of the #MeToo movement.

Since it wasn’t certain when or even if the hearing would take place until a couple of days ago, it has meant for some furious last-minute planning to organize the television coverage.

It will be the first time Ford has been seen in public since making her accusations. Kavanaugh appeared Monday on a Fox News Channel interview, itself an extremely unusual event for a Supreme Court nominee. That interview was seen by 3.6 million people, a fraction of the people who are likely to see him Thursday.

—ABC will follow the testimony live starting at 10 a.m., anchored by George Stephanopoulos in New York and David Muir from Capitol Hill, with analysts including Dan Abrams, Cokie Roberts and Sunny Hostin of “The View.”

—PBS will offer coverage anchored by Judy Woodruff to its 355 member stations across the country. It’s up to each local station to decide whether it will air the hearing live.

—C-SPAN will offer no-frills coverage on its C-SPAN3 channel.