Tsunami sweeps away homes on Indonesian island of Sulawesi 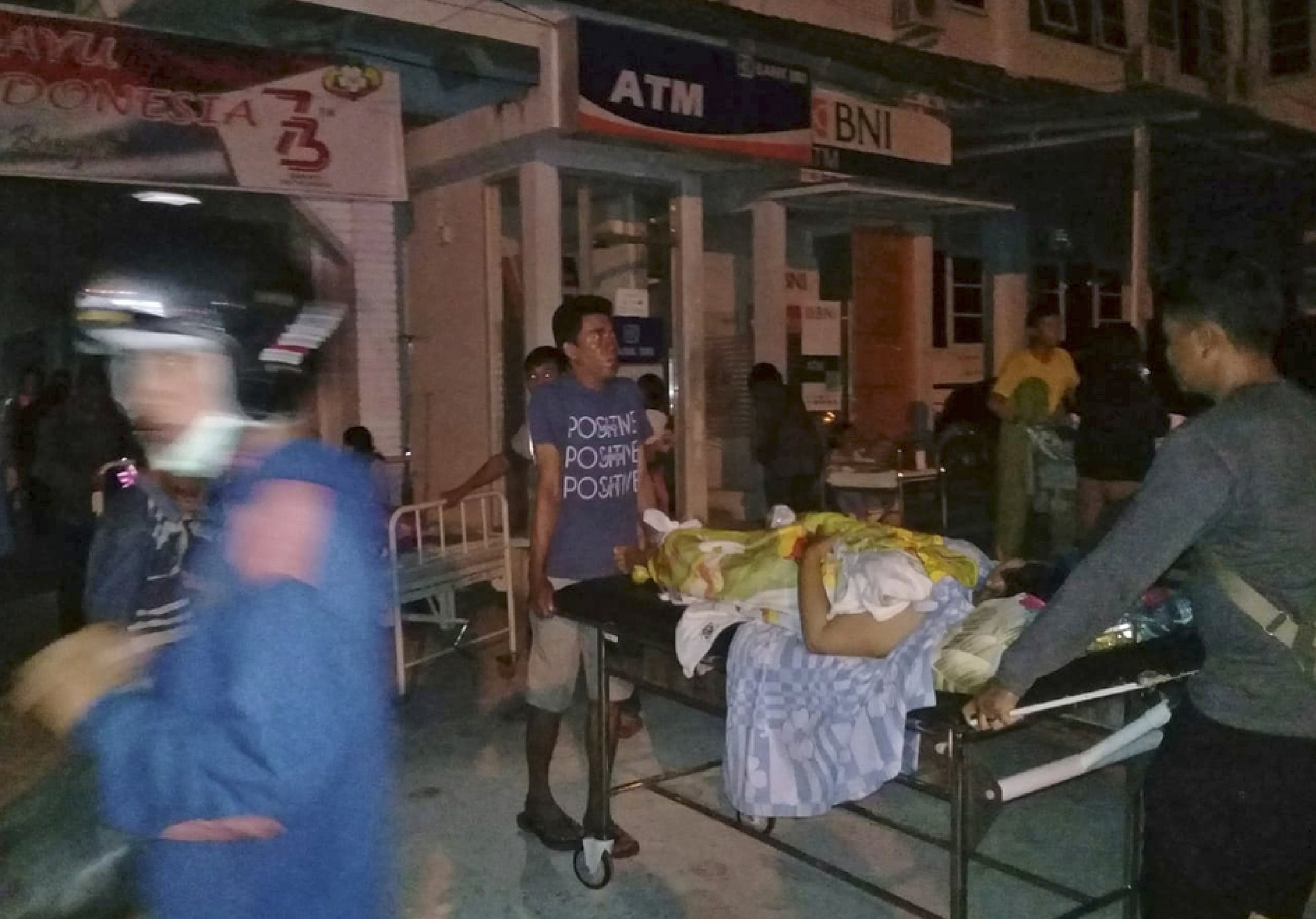 JAKARTA, Indonesia — Powerful earthquakes jolted the Indonesian island of Sulawesi on Friday and triggered a tsunami that an official said swept away houses in at least two cities.

Indonesia had declared a tsunami warning after the strongest quake, which registered magnitude 7.5, but lifted it about half an hour later. It was followed by numerous strong aftershocks including one of magnitude 6.7.

Disaster agency spokesman Sutopo Purwo Nugroho said in a live TV interview that the tsunami hit Palu, which is the capital of central Sulawesi province, and a smaller city, Donggala.

He said houses were swept away and families were reported missing. Communications to the area are disrupted.

“The cut to telecommunications and darkness are hampering efforts to obtain information,” he said. “All national potential will be deployed, and tomorrow morning we will deploy Hercules and helicopters to provide assistance in tsunami-affected areas.”

Indonesian TV showed a smartphone video of a powerful wave hitting Palu with people screaming and running in fear.

Palu’s airport halted operations for 24 hours due to earthquake damage, according to AirNav, which oversees airline traffic in Indonesia.

Central Sulawsi was hit earlier Friday by a magnitude 6.1 earthquake that based on preliminary information killed one person, injured 10 and damaged dozens of houses.

“All the things in my house were swaying and the quake left a small crack on my wall,” Donggala resident Mohammad Fikri said by telephone.

Indonesia is prone to earthquakes because of its location on the “Ring of Fire,” an arc of volcanoes and fault lines in the Pacific Basin.

In December 2004, a massive magnitude 9.1 earthquake off Sumatra in western Indonesia triggered a tsunami that killed 230,000 people in a dozen countries.