What would a reopened FBI investigation into Kavanaugh do? 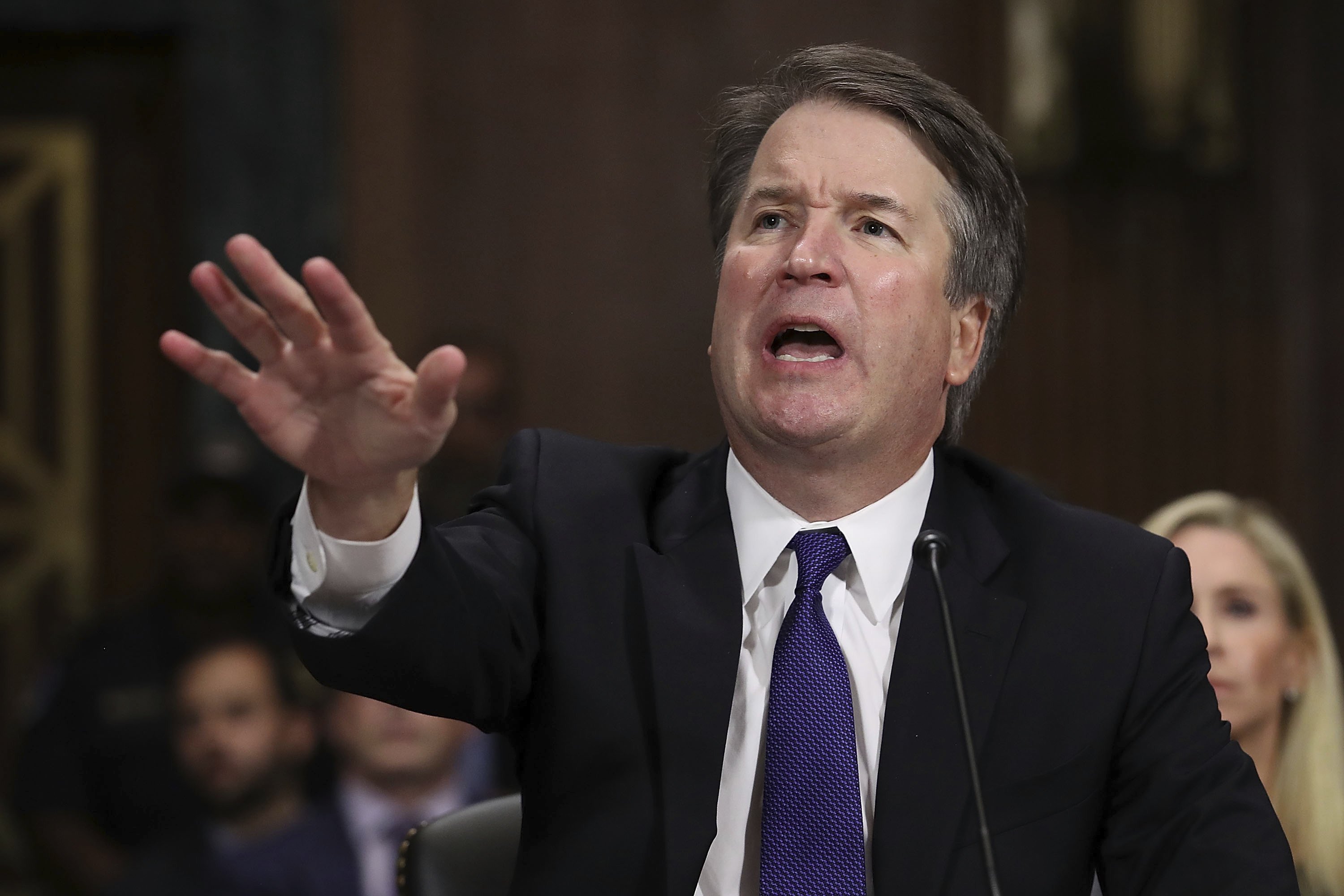 WASHINGTON — It was a steady demand of Democrats at Thursday’s Senate hearing on sexual assault claims against Supreme Court nominee Brett Kavanaugh: that an FBI background investigation into Kavanaugh should be reopened.

Democrats say that’s critical to finding the truth between the accounts of Kavanaugh and his accuser, Christine Blasey Ford. Republicans say it’s unnecessary and a delaying tactic aimed at sinking Kavanaugh’s nomination.

In fact, a reopened FBI investigation could help clarify the contradictory accounts. But it isn’t the silver bullet Democrats seem to suggest it would be.

A look at what a reopened FBI investigation would and wouldn’t do:

WHAT IS THE FBI’S ROLE?

The FBI conducts background checks for federal nominees but the agency does not make judgments on the credibility or significance of allegations. Instead, the department compiles information about the nominee’s past and provides its findings to the agency that requested the background check. In this case, that would be the White House.

Typically, it does not go back decades, as it would need to do if it examined Kavanaugh’s actions in his teenage years, when Ford said he sexually assaulted her.

COULD THE FBI INVESTIGATION BRING CLARITY TO WHAT HAPPENED?

Republicans say reopening the FBI investigation is unnecessary because committee members have had the opportunity to question both Kavanaugh and Ford and other potential witnesses have submitted sworn statements.

But if the FBI reopened the background investigation, agents could interview the accusers and witnesses and gather additional evidence or details. That could possibly corroborate or disprove the allegations, though the FBI would not reach a conclusion about Kavanaugh’s guilt or innocence. It would provide its findings to the Senate Judiciary Committee.

COULD A REOPENED INVESTIGATION RESULT IN CRIMINAL CHARGES?

There has been no suggestion that Kavanaugh may have committed a federal crime, so the FBI would not conduct a criminal investigation.

WHAT ABOUT ANITA HILL?

Democrats cite a precedent in reopening the FBI investigation of a Supreme Court nominee accused of sexual misconduct.

In 1991, Anita Hill accused Clarence Thomas of sexually harassing her, saying he made unwanted advances and inappropriate comments. Thomas denied the allegations.