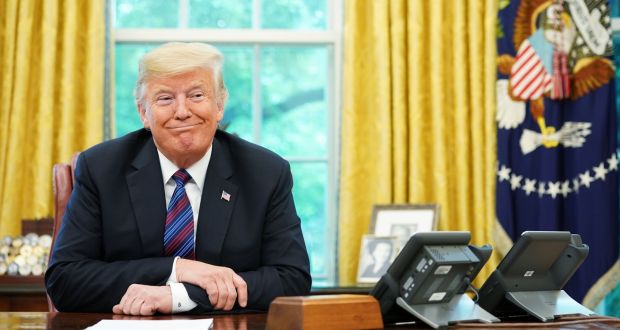 The deadline to reach the deal was midnight on Sunday in order to meet the “fast track” requirements for Congress to approve the deal. Sunday morning on Fox News, White House economic adviser Peter Navarro said, “Everybody is negotiating in good faith right now as we speak.”

“Here’s where things stand,” Navarro said before the agreement was reached. “The broad brush of the deal is two things: one is we want to restore North America as a manufacturing powerhouse by reclaiming the supply chain. The deal in principle with Mexico will do that. If Canada comes in, that’s great. There’s also a modernization component that brings in things like protection for digital, [intellectual property], pharma, and things like that. That’s where things stand. There is broad agreement on virtually all of that. There are several sticking points.”

Navarro said Canada is sticking to a hard line regarding dairy tariffs, but he also urged Americans that there would be no concessions made just because the clock is ticking. President Donald Trump is holding firm to his vow not to fund other countries with nothing in return. These trade negotiations and renegotiations prove that he means what he says.

President Donald Trump stuck to the position that if Mexico and the United States were on board with a deal, Congress would approve that one. The deal with Canada finally came — just as President Trump wanted.