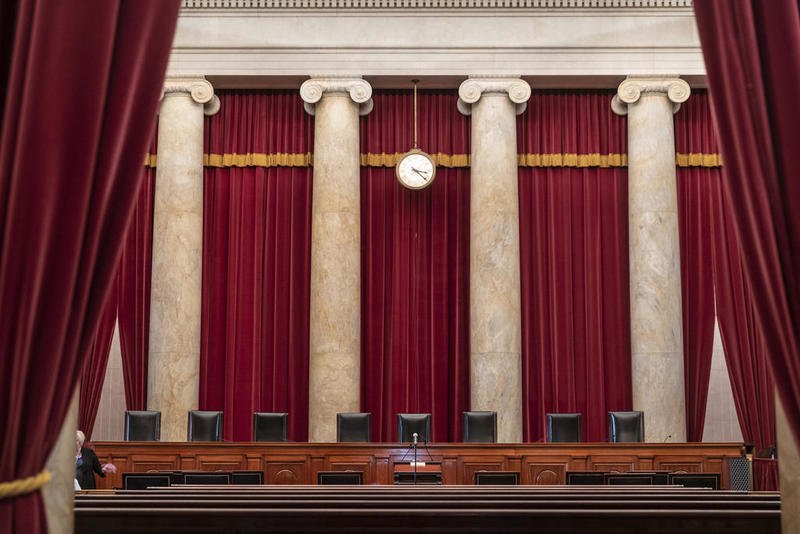 After a term filled with headline-grabbing decisions, the United States Supreme Court opened its fall term on Monday with a slate of cases that will be heard, at least initially, by only eight Justices. While Americans will be focused more on the nomination of Brett Kavanaugh, these decisions may have long-lasting impact.

Justices will hear two cases involving environmental laws. In Sturgeon v. Frost, moose hunter John Sturgeon is fighting for the right to use his hovercraft in the Yukon-Charley National Preserve. The National Park Service does not allow hovercraft usage on park waterways, but Alaskan law permits it. The case will decide whose law governs the preserve.

In Weyerhaeuser Co. v United States Fish and Wildlife Service, a corporation is fighting to regain usage of its property in Mississippi. The federal government, under the power of the Endangered Species Act, protected the land so that the endangered dusky gopher frog could use the land. Weyerhaeuser contends that the frog is currently not using the land, but only may use the land, and thus is not covered by the Endangered Species Act.

An important case for small-government conservatives and civil libertarians involves the Eighth Amendment. Timbs v. Indiana involves a defendant who was convicted of two small-dollar drug deals, but as punishment forfeited to the state a $42,000 Land Rover. The defendant is arguing that this penalty is excessive, considering the crime.

As always, the Court will hear a number of disputes between businesses. This term will feature a case against Apple, Inc., where the company is being sued for anti-competitive practices involving the sale of its iPhone apps.

While none of these cases will likely mobilize political activists the way that past cases have, activists will keep an eye on the process of granting writs of certiorari. The Court typically only hears about 2% of the cases in which it is asked to intervene. Among the topics that the Court may wish to hear includes the military ban on transgender troops, the Trump administration’s policies concerning illegal immigrants, and state gerrymandering of congressional districts.