Was the DNC behind the Trump-Russia probe? 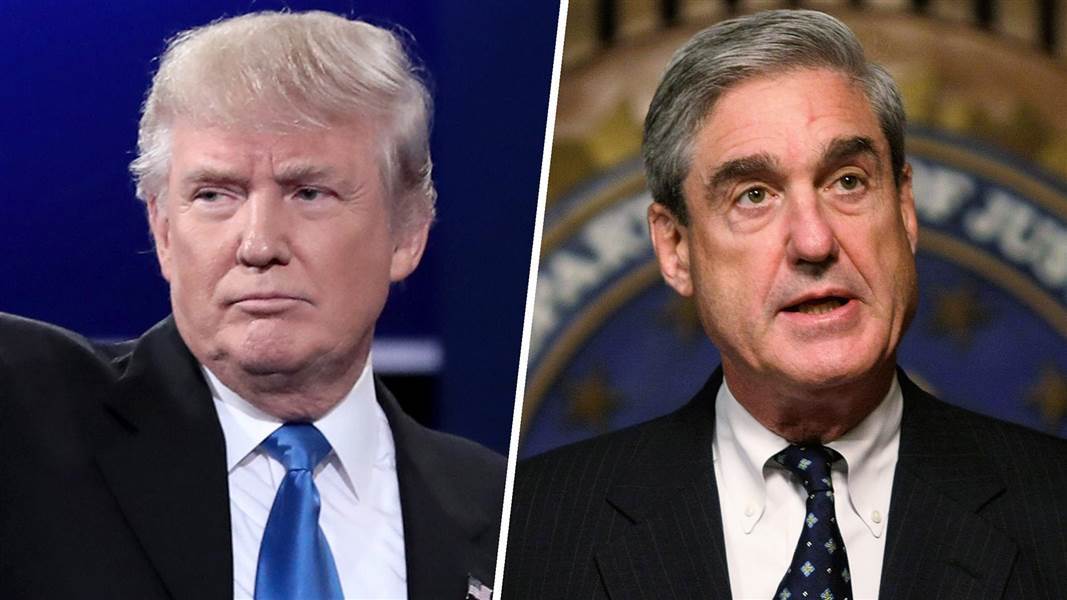 The Trump-Russia collusion investigation may be in its death knells. While several media reports have uncovered past improprieties in the Federal Bureau of Investigation’s probe of then-candidate Donald Trump’s ties to Russia, congressional investigators may have uncovered a link between the Democratic Party and the start of the investigation.

Former FBI general counsel James Baker, who is cooperating with congressional investigators, allegedly confirmed that the FBI met with at least one lawyer from the law firm Perkins, Cole in 2016, according to an anonymous source speaking to The Hill’s John Solomon. This law firm has performed extensive work for the Democratic National Committee, and who paid Fusion GPS for the Steele dossier that contained salacious rumors about Trump.

Baker left the FBI in May and went to work at the Brookings Institute. Because Baker now works at the center-left think tank, it will be difficult for liberal opponents of Trump to accuse Baker of being a secret Trump supporter.

Rep. Mark Meadows (R-N.C.) told Fox News that the methods that the FBI used were “abnormal.” While Meadows did not reveal details, it appears that the FBI, when trying to obtain warrants to spy on Trump associates such as Carter Page, did not properly reveal that the information they had received came from sources connected to the Democratic Party.

A “knowledgeable source” told The Hill’s John Solomon that the new information “unequivocally shows the real collusion was between the FBI and Donald Trump’s opposition… to hijack the election, rather than some conspiracy between Putin and Trump.”

Meanwhile, Special Counsel Robert Mueller has been downsizing his staff in recent days, which may foreshadow the end of the Trump/Russia collusion probe.

Whether or not there is a DNC/FBI collusion probe remains to be seen.