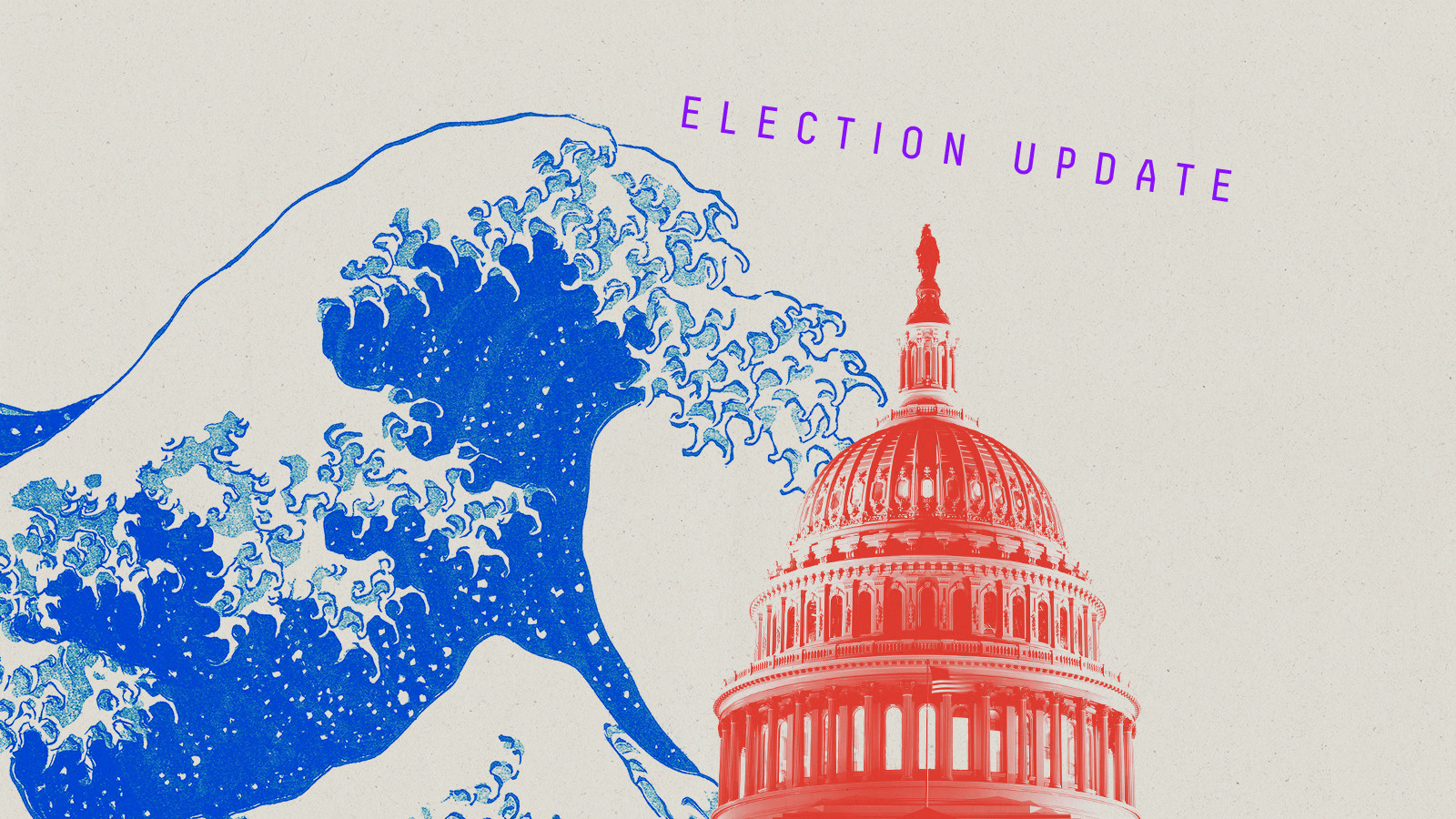 Democrats have long talked about the “blue wave” they think is all but certain to come in the 2018 midterm elections, where Democrats expect to win back the House and the Senate. But recent polls should have Democrats on edge.

A new Real Clear Politics poll was released this week revealing that Republicans come into the election with 49 seats in the bag — 46 not up for re-election and the three others very likely to remain red. Democrats have more seats being contested this election cycle, and they come in with merely 37 “safe seats” and an additional seven that lean Democratic, bringing their likely total to 44. This means that in order for Democrats to gain a majority in the Senate they will have to win all seven “toss-up” seats.

While Democrats are running in several Republican-leaning districts, there is little chance — and by no means a guarantee — that they win these districts.

While the Senate was always a longer shot for Democrats, there is now some indication that they might not win the House of Representatives either. Top pollster Nate Silver has Democrats at +7 in the coming elections for the House, but his prediction is that even this will not be enough to gain a majority of House seats. Silver predicts Democrats need at least a +9 to break the dam and be competitive in retaking the House majority.

There is no way to tell whether polls are accurate, especially after the 2016 presidential election, where polls had Hillary Clinton winning almost certainly. But being down in the polls is never a good sign, particularly when Democrats touted a blue wave since President Trump’s election. This blue wave was thought to be a tsunami, but it may end up being so small that it won’t be able to withstand the change in tide.