Ivanka Trump to be the next U.N. ambassador? 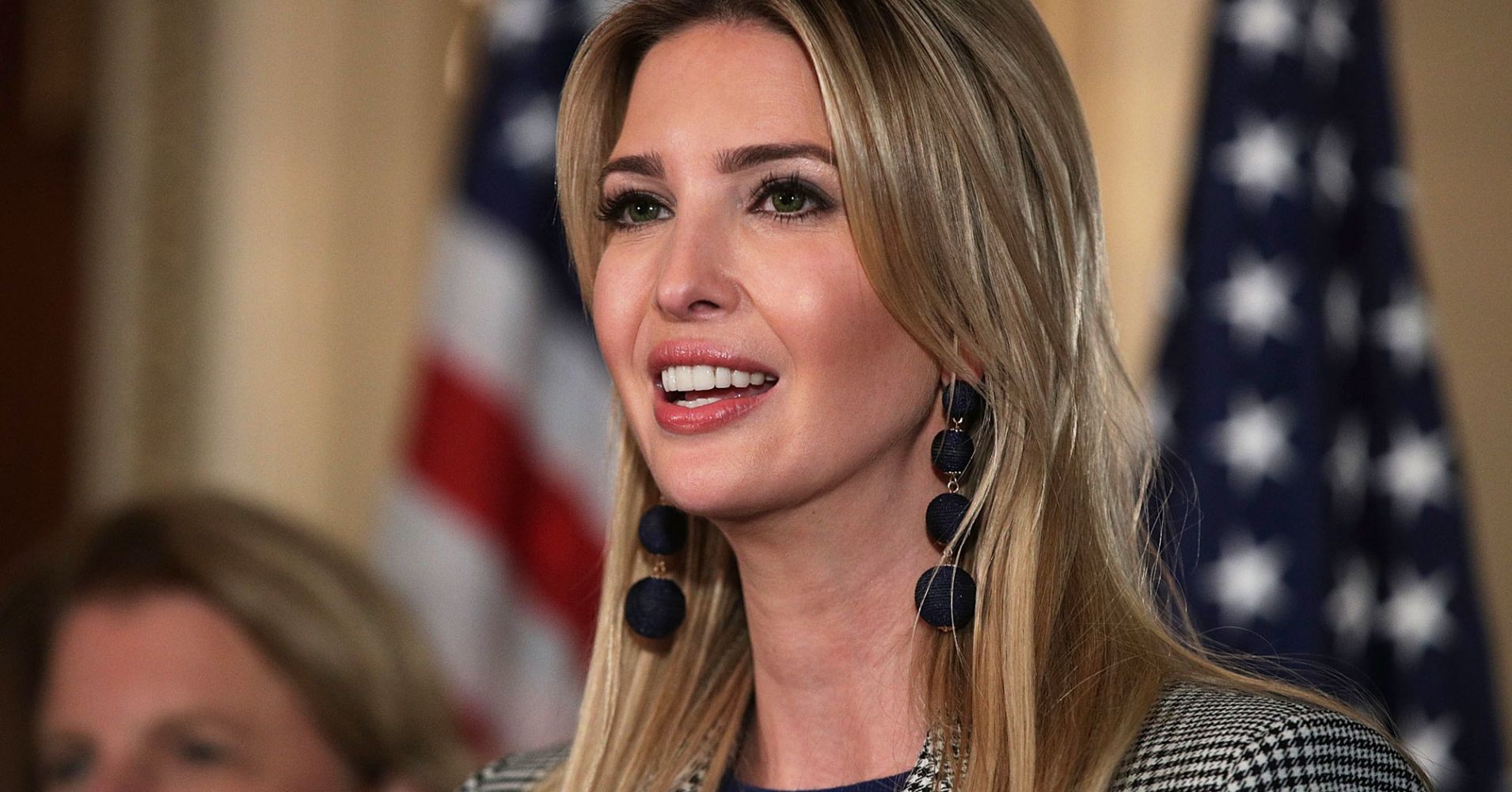 Following Nikki Haley’s resignation Tuesday as U.S. ambassador to the United Nations, there is speculation as to whom President Donald Trump will nominate to replace her. Among the names being floated around social media is the president’s daughter Ivanka Trump.

Who will @realDonaldTrump appoint to replace Nikki Haley if she resigns? How about @IvankaTrump?

While nominating Ivanka to be the ambassador to the U.N. would be an unorthodox move, it would not be entirely unprecedented for a president to appoint a relative to a government position. President John F. Kennedy appointed his younger brother Robert F. Kennedy as attorney general.

But aside from precedent, Ivanka could make a very good U.N. ambassador. She is well-liked and respected by both sides of the political aisle, and she has worked out compromises between her left-leaning policy proposals and her father’s Republican base.

The New York Times also reported in 2017 that Ivanka Trump could be promoted to the ambassador position if Nikki Haley took on the position of Secretary of State.

“We have a number of people who would very much like to do it,” the president said in addressing the resignation Tuesday, “It’s a great position… she’s [Haley] helped make it a much better position.”

President Trump has not indicated who he will likely tap for the position, but he did say he will make the decision in “two to three weeks.”