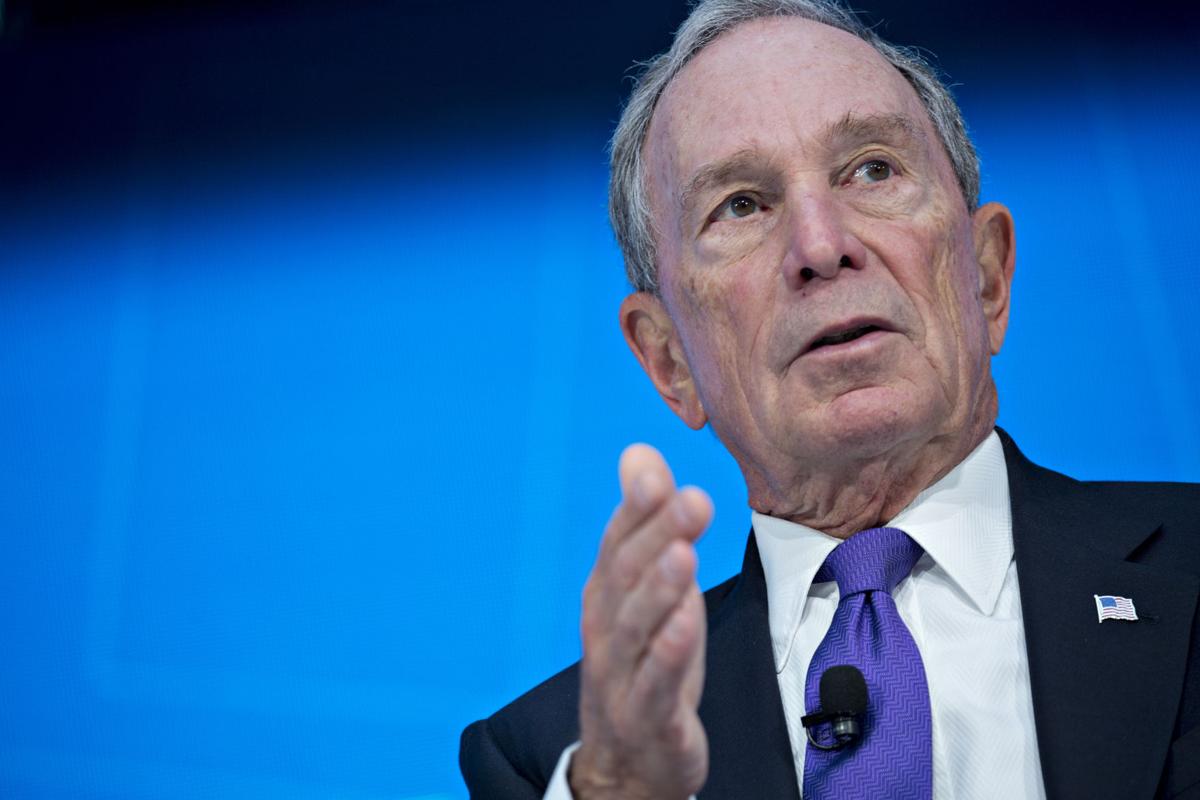 An initiative founded and largely funded by former New York City mayor Michael Bloomberg is seeking to elect pro-gun regulation candidates throughout the state of Florida.

Bloomberg’s group, Everytown For Gun Safety, will be spending $2 million to support Democrats in Florida who have pledged to increase gun regulations, it announced this week in a press release. The funding “will include direct contributions as well as independent expenditures funding mail and digital advertisements,” the statement says.

One of the main Democrats to gain funding will be Andrew Gillum, candidate for the Florida governorship. He has pledged to ban assault weapons and large capacity magazines, as well as restrict gun access for the mentally ill and known foreign and domestic terrorists, according to his campaign website.

The big money being poured into Democrats’ pockets is a direct counter to the NRA supposedly controlling Republicans on gun issues for decades. John Feinblatt, president of Everytown, said in a statement, “The era of the NRA calling the shots is over.”

Ultimately, it’s good that a political discussion over gun regulation is taking place. But Democrats cannot kid themselves in saying they represent the common man.

If Democrats intend to take money from Bloomberg’s group, they cannot criticize Republicans for taking NRA money. It is difficult for Democrats to suggest that they are representing the common man when their money comes from a group founded by Michael Bloomberg, who wouldn’t qualify as a common man. This is especially true for Gillum, who reportedly received a $250,000 donation from the former NYC mayor.

While donations and money do have significant impact on politics, ultimately, it will come down to voters and their decisions as to who is more qualified to lead Florida. No amount of money — neither from Bloomberg or from the NRA — can take away this instrumental power of voters.