Mueller expected to deliver report on Russia probe by Christmas 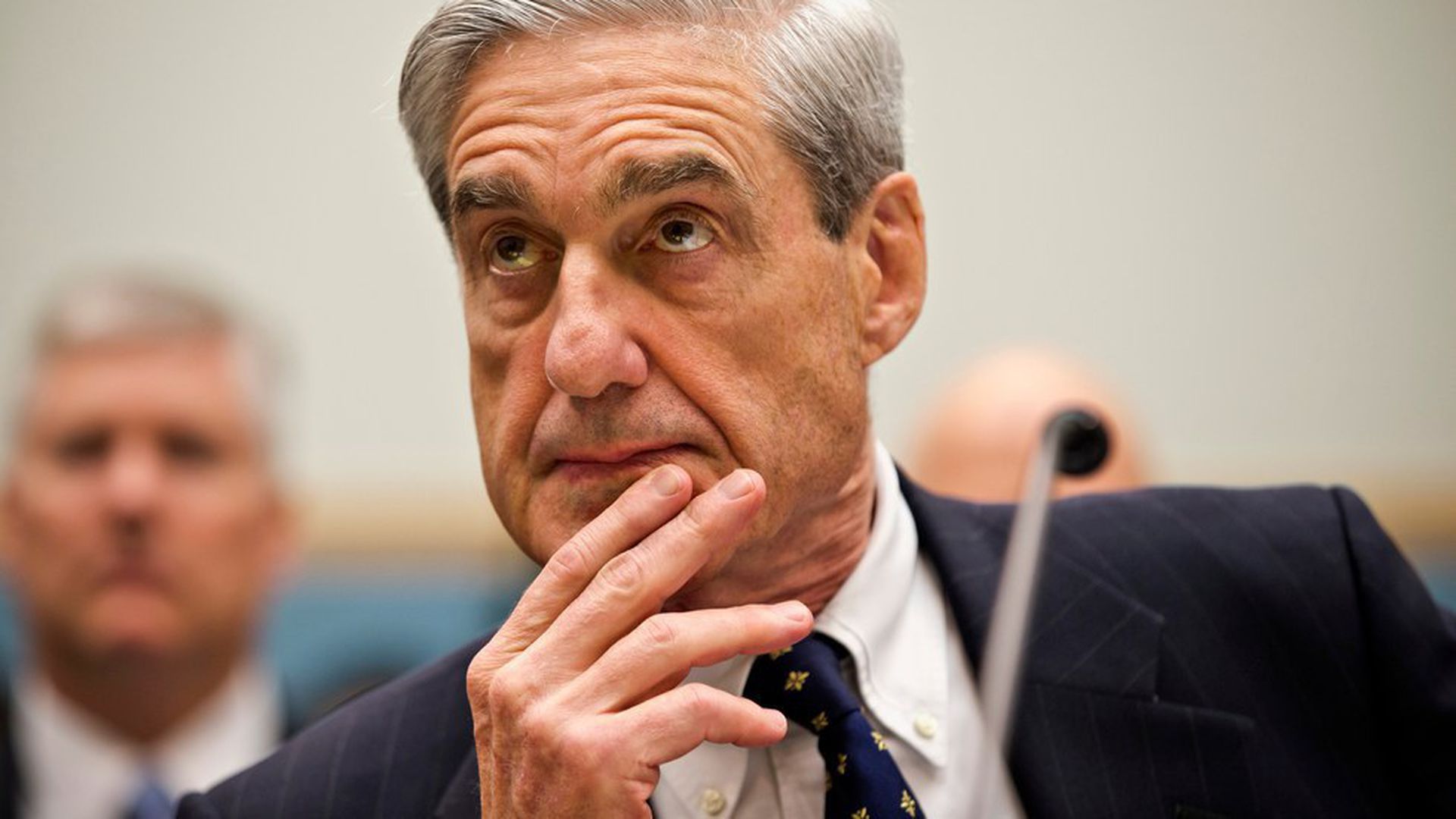 Special Counsel Robert Mueller is in the final stages of his investigation and should be wrapping up his findings into a report to be released to the DOJ after the midterm elections, two U.S. officials have revealed to Bloomberg. Former Harvard law professor and political commentator Alan Dershowitz predicts the investigation will be over by Christmas.

After Mueller finishes his report, the DOJ will decide whether to de-classify it for public access.

Mueller was hired to examine whether President Donald Trump colluded with the Russians in the 2016 presidential election. While the Russian collusion story made countless headlines in left-wing papers across the country, the liberal media has begun to understand that what they were hoping for likely will not come true — Mueller will, in all likelihood, find no evidence that President Trump colluded with a foreign nation to win the presidency.

Dershowitz on the other hand, has taken a middle ground opinion, suggesting Democrats and Republicans will react to the findings differently:

“I think the public sees everything, you know? We eventually get all. Sometimes it gets out in dribs and drabs, but we live in a culture of leaks, so I think we’ll learn everything,” Dershowitz said. “Not the classified material, but with I think we’ll see evidence that could lead some people to think that there was collusion and other people to think there was not. The same thing with obstruction. We may see an analysis that says, look, if you were not the president, this would constitute obstruction. But he is president, so he has certain constitutional rights others don’t have.”

But the majority of the American public will realize the wasted time and money spent on the investigation, no matter how hard the left-wing media continues to push the story. One thing is for sure, the media’s credibility will take yet another hit.