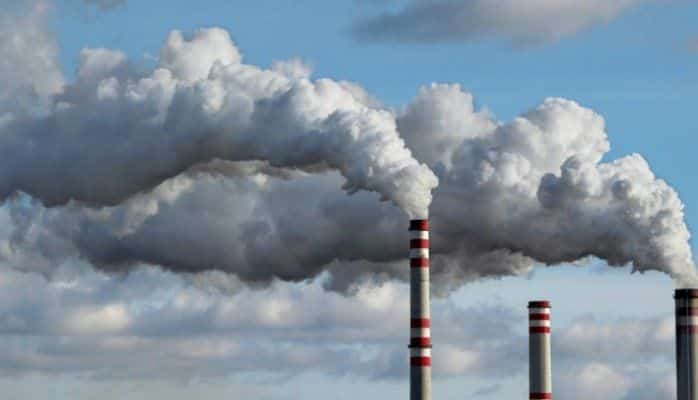 The state of Washington is looking into passing a state-wide carbon tax in the coming weeks, with an initiative for the policy set to appear on the November ballot for state residents.

The plan would tax fossil-fuel companies $15 per ton of carbon dioxide gas released into the atmosphere beginning in 2020. The tax rate would rise $2 every year (with inflation) until 2035 until it reaches $55 a ton.

The money earned from the tax would be used on climate change projects including wind and solar plants, mass transit and energy-efficient improvements to buildings. Some of the revenue would be used to support rural and poor communities.

Currently, California is the only state to have some sort of carbon pricing plan. Since 2012, it has imposed a cap-and-trade system.

The carbon plan will appear on the Washington ballot not as a “tax,” but rather as a “fee” to make it more appealing to voters.

While the general Republican attitude regarding carbon taxes is negative, it should be noted that the conservative belief is in states’ rights. Washington, therefore, should have the right to regulate businesses within its borders, even if, like Republicans believe, it will hinder the economic growth.

President Donald Trump has relaxed regulations on corporations in hope that it will promote more economic growth and bring more businesses back to the United States. Washington will do the opposite if they pass this initiative. This just means that businesses will leave Washington and move to where the regulations are more relaxed.

You get what you vote for, Washington.