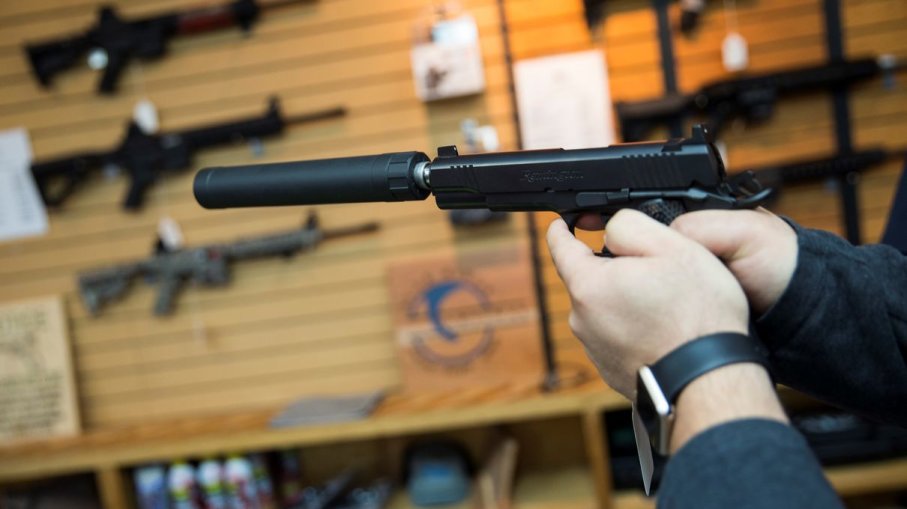 A panel from the Denver-based 10th Circuit Court of Appeals issued a setback for gun owners, ruling last week that Kansas’s Second Amendment Protection Act did not shield two defendants from prosecution for violating the National Firearms Act, a federal law.

The appeals court ruled that the trial court was correct that the defendants could not use SAPA as a defense at trial — only during the sentencing phase — a precedent that represents a major setback for gun owners nationwide. However, the defendants received probation instead of prison time or a fine.

The National Firearms Act of 1934 places several requirements on the transfer or sale of guns and suppressors. Among these requirements is that the seller must have a federal firearms license and the items sold must be registered.

In the past 10 years, many states have enacted laws that have attempted to shield their citizens from the NFA, so long as the guns did not leave the state. These laws are called Firearms Freedom Acts or Second Amendment Protection Acts. Kansas is one of the states that enacted SAPA.

Under the Constitution’s Supremacy Clause, federal laws trump state laws. In this case, the appeals court specifically stated that it was not ruling on the constitutionality of SAPA. Therefore, gun owners need to be aware that similar state laws may not protect citizens from federal prosecution.

The defendants, as well as the state of Kansas, may appeal their case to the en banc 10th Circuit, and then to the Supreme Court. The confirmation of Justice Brett Kavanaugh gives gun rights advocates a much better chance of expanding gun rights. The Second Amendment may no longer be a “Constitutional orphan,” as Justice Clarence Thomas has called it.