Nancy Pelosi is way too confident on her Speaker chances 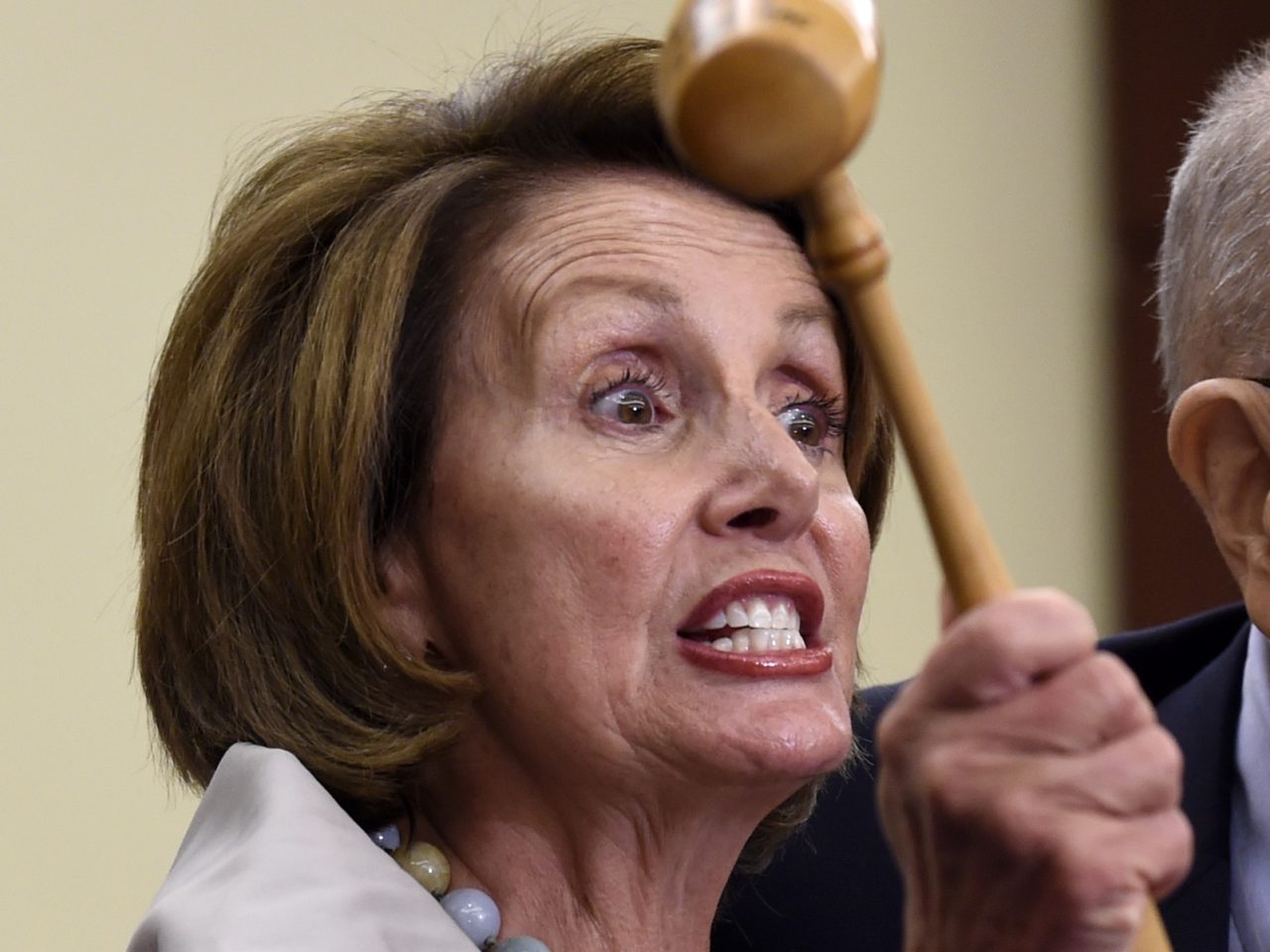 “I know how to do this,” she said. “It is up to [the party] to make that decision, but I feel pretty comfortable where I am.”

Pelosi also talked about the characteristics she believes will allow her to retake her role as Speaker:

“I am a great legislator. And one reason I am is because I recognize the contributions of others, our committee chairs and all the rest,” she said. “I am also politically astute. I took them to a victory in 2006, I know how to do this… I think that I have a special understanding, institutional memory, knowledge of the substance, knowledge of the legislative process that holds me in good stead for now. We will see what happens in the Presidential coming up.”

Pelosi’s talk about herself undermines the fact that many Democratic leaders have pledged not to vote for her to lead the Party in the House. In fact, 40 Democrats running for House seats have publicly said they want Pelosi to step aside after 2018.

Pelosi hasn’t addressed those critics, instead choosing to attack some in the news industry whom she claims want to “undermine” her prospects as speaker.

At least we know where Pelosi’s mind is regarding the November midterm elections: it’s not on policy and her Party, it’s on her personal rise to power.