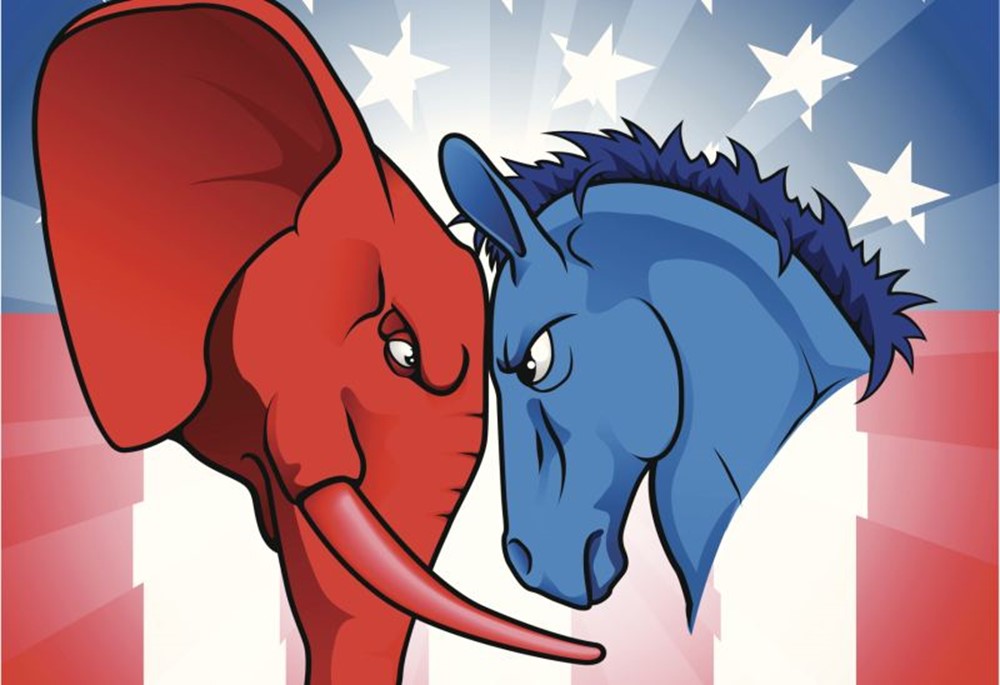 The latest Wall Street Journal/NBC News poll, released Monday, showcases the Republicans’ success — as well as some of their shortcomings.

Republicans have +15 point advantage on handling the economy, the highest in the poll's history.

First, the good news. Republicans have the voters’ trust regarding the economy by a 15 point margin compared to Democrats, the highest in the poll’s history. Republicans also dominate trade confidence compared to Democrats by 17 points. President Donald Trump’s approval rating has reached an all-time high of 47 percent. This is higher than former President Obama’s approval rating heading into the 2010 midterm elections. In addition, incumbent Republican House members seeking re-election lead their districts by an average of 14 percentage points, up from just 2 percent in August.

Democrats, however, have the voters’ trust when it comes to health care and immigration, by 18 and 4 percentage points, respectively. Democrat incumbent House reps lead their opponents by an average of 29 points in races.

Republicans need to continue pressing economic issues, an area historically the most important to voters and one where they clearly dominate Democrats. In the second half of President Trump’s term, Republicans will also have to convince voters they are competent to pass some sort of health care legislation, one of President Trump’s major campaign promises. They will also have to pass a comprehensive immigration plan.

If all the pieces fall together for Republicans, there will be no issue the average voter will trust Democrats more on than Republicans.