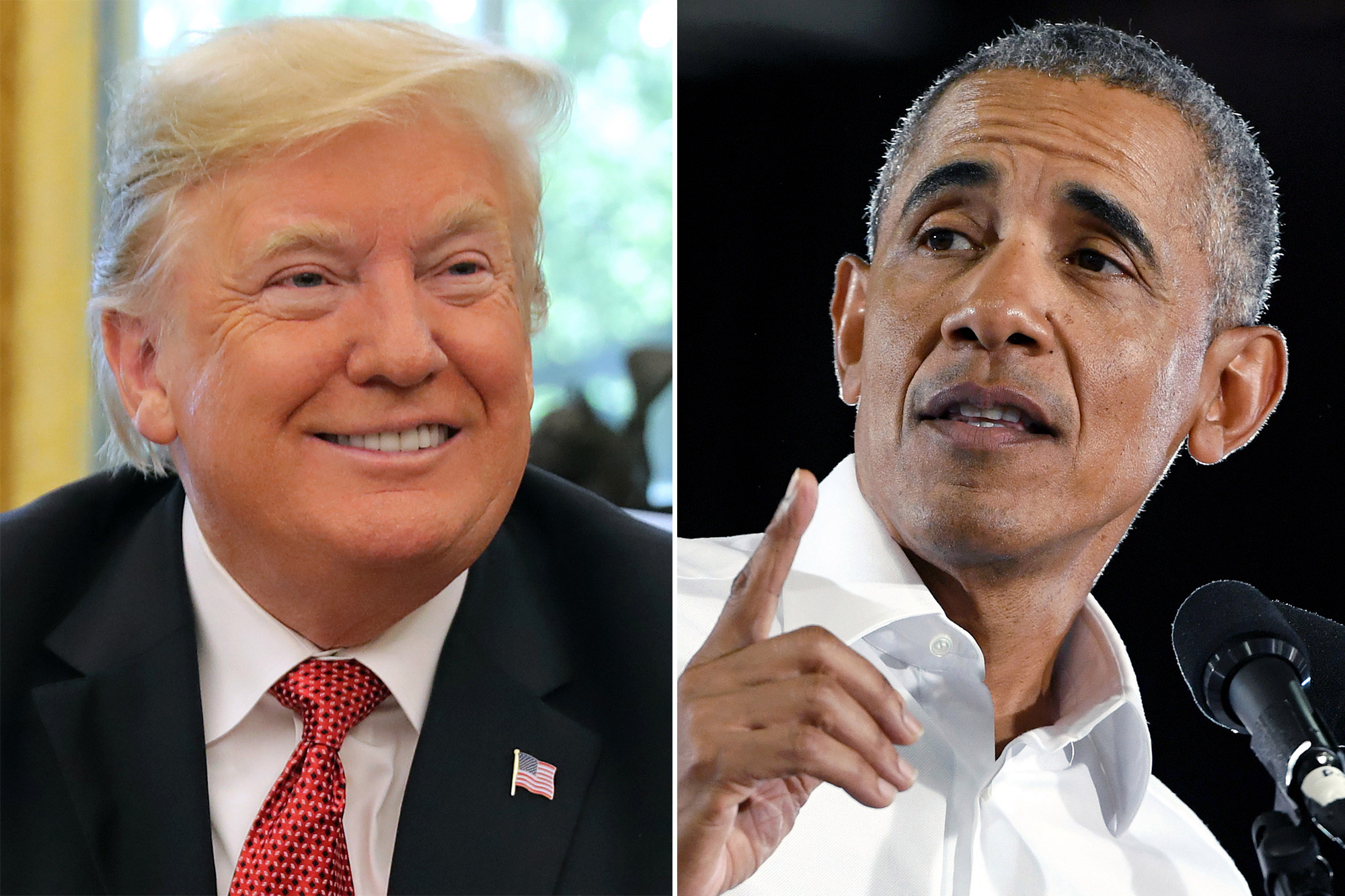 On Tuesday, President Donald Trump trolled Barack Obama supporters and immigration activists on Twitter by retweeting a video of Obama, when he was the senior senator from Illinois, speaking about illegal immigration in 2005, writing “I agree with President Obama 100%!”

I agree with President Obama 100%! pic.twitter.com/PI3aW1Zh5Q

In the video, Obama warns about illegal immigrants, saying, “We are a generous and welcoming people in the United States but those who enter the country illegally and those who employ them disrespect the rule of law and they are showing disregard for those who are following the law. We simply cannot allow people to pour into the United States undetected, undocumented, unchecked and circumventing the line of people who are waiting patiently, diligently and lawfully to become immigrants in this country.”

Although used to troll, President Trump’s tweet exposes the reality of the Democratic Party. In a relatively short number of years, the Party has changed and flipped 180 degrees.

In fact, as the president noted, he agrees with the Democratic leaders’ original stance. It is not the Republicans who have changed their position on immigration, but rather the Democrats who have moved to the left.

A video posted by the RNC earlier this year shows former President Bill Clinton delivering his 1995 State of the Union in which he takes a tough stance on illegal immigration:

“All Americans, not only in the States most heavily affected but in every place in this country, are rightly disturbed by the large numbers of illegal aliens entering our country. The jobs they hold might otherwise be held by citizens or legal immigrants. The public service they use impose burdens on our taxpayers. That’s why our administration has moved aggressively to secure our borders more by hiring a record number of new border guards, by deporting twice as many criminal aliens as ever before, by cracking down on illegal hiring, by barring welfare benefits to illegal aliens.”

The current Democratic position on immigration is unclear. Some advocate for open borders, some seek to grant asylum to undocumented immigrants currently living within the borders and others urge the importance of protecting the southern border from all future intrusions.

The bottom line is the Republicans have a uniformed message, and it used to be one the Democrats agreed on.