Michael Avenatti: Only a white male can beat Trump in 2020 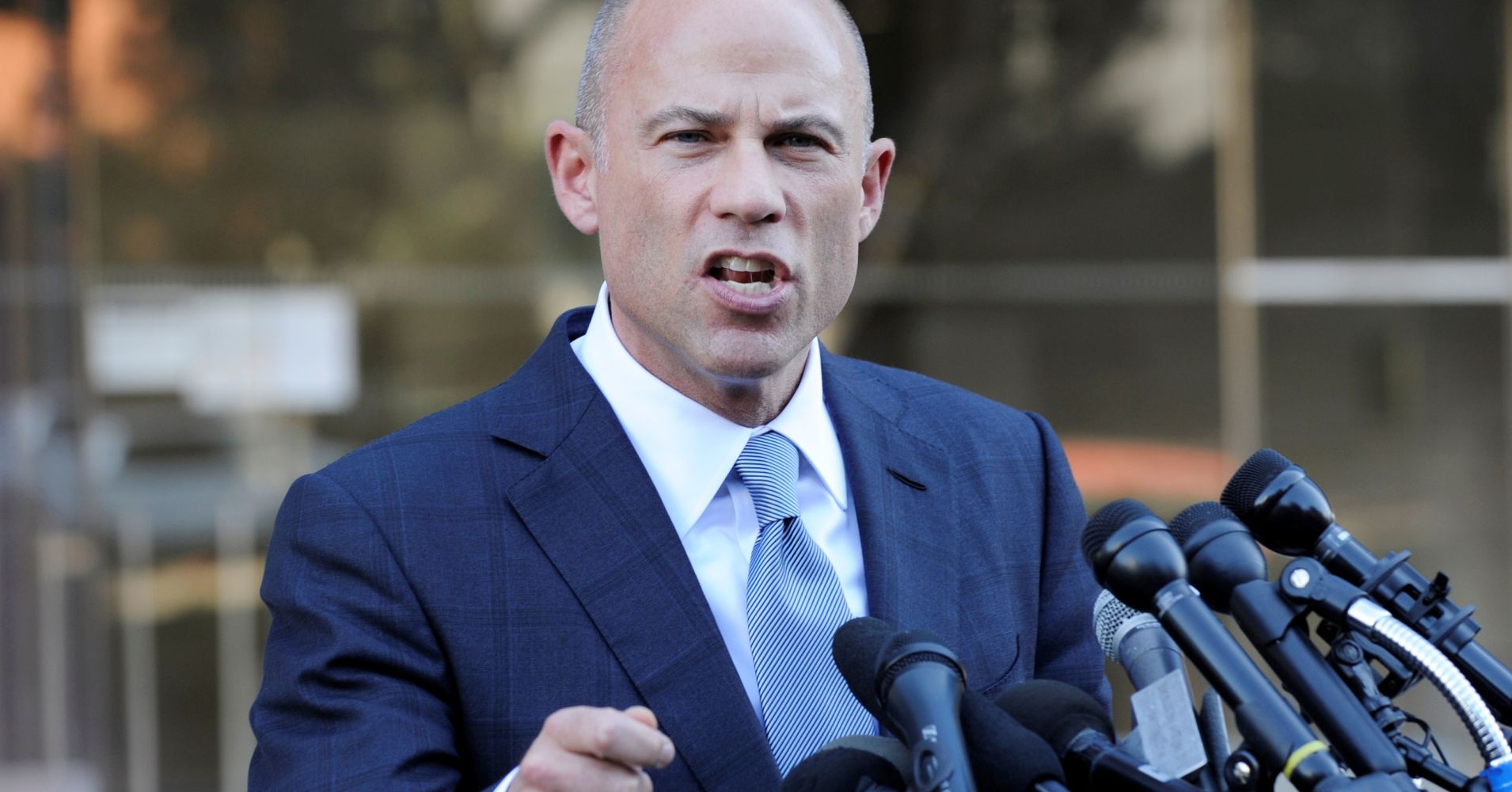 Stormy Daniels’ lawyer Michael Avenatti, potential Democratic nominee for president in 2020, may have blown his chance at winning the nomination. In a Time Magazine interview published on Thursday, Avenatti revealed his thoughts on whom the Democratic Party should nominate to take on President Trump in 2020. “I think it better be a white male,” Avenatti said. “When you have a white male making the arguments, they carry more weight. Should they carry more weight? Absolutely not. But do they? Yes.”

That’s probably the last comment someone running as a Democrat would want to make. Democrats have run a historic number of women and minorities in recent years. And while Democrats condemn Republicans for supposedly being white nationalists and racists, it must be noted that Republican candidates for president have never explicitly said — as Avenatti has — that white men make better candidates than others. He will have a lot explaining to do.

Of course, Avenatti denies the claim and told CNN it was taken out of context. Avenatti demanded that Time reporter Molly Boll release the full transcript of the interview, and he posted on Twitter that he “calls out white males” much of the time.

Let me be clear: I have consistently called on white males like me to step, take responsibility, and be a part of stoping the sexism and bigotry that other white males engage in. It is especially important for them to call out other white males. I make this pt in my speeches.

Time did release the full transcript, and it does not seem to help Avenatti’s claim. Based on the transcript, Avenatti was pressed on the issue and continued to argue that white males would be best suited to beat President Trump:

Is there anybody that you like in the Democratic political class? Or do you think [the 2020 nominee] should be someone from outside politics?

I think it better be a white male.

100%. And I don’t say that because I want it to have to be a white male. I say that because of just the realities of the situation. I think if the Democrats nominate anyone other than a white male at the top of the ticket, they’re gonna lose the election. I’d be willing to bet anything. I feel highly confident in that.

Perhaps Avenatti should stay away from politics and stick to his lawyering career. Or at least whatever is left of it.