Michael Avenatti: Dems must commit to a ‘gender balanced cabinet’ 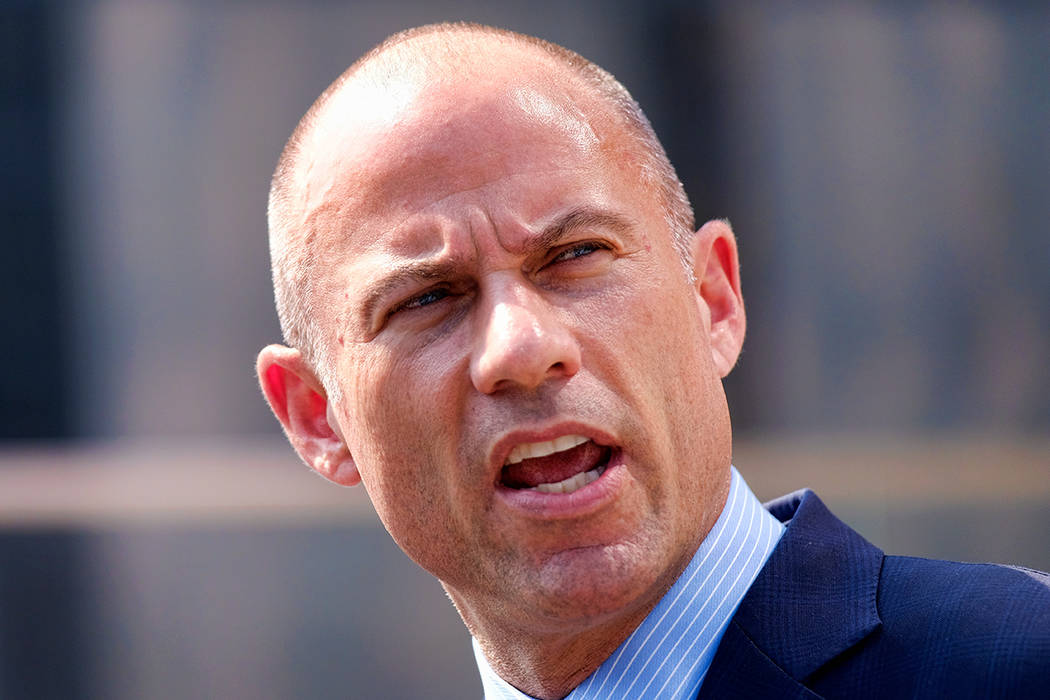 On Monday, Avenatti tweeted that the next Democratic candidate should make a pledge to commit to a cabinet composed of an even male-to-female ratio.

Every nominee for the Dem party in 2020 must commit to a gender balanced cabinet – 50% women/men. The lack of female cabinet members over the years is a disgrace. The time has come. No more excuses. #Basta

In other words, he is advocating for a gender quota rather than a merit quota.

Gender should not even be part of the cabinet’s equation. The president should select a cabinet based on the merits of the potential choices. A president weighs the choices before him by deciding the competency of potential cabinet heads and by their ideological agreement and loyalty with his positions. If those two categories are satisfied by someone on the president’s shortlist, that person should be selected. It’s as simple as that. Gender should give anyone a boost, nor should it give anyone a penalty.

And it should be noted that President Donald Trump did fill many positions, not just limited to the president’s cabinet, with many women.

Perhaps Avenatti is looking to change his rhetoric to align with some of the far left views of his potential constituency. But at this point, based on his previous statement, it might be impossible for his record to be wiped clean heading into the 2020 election.