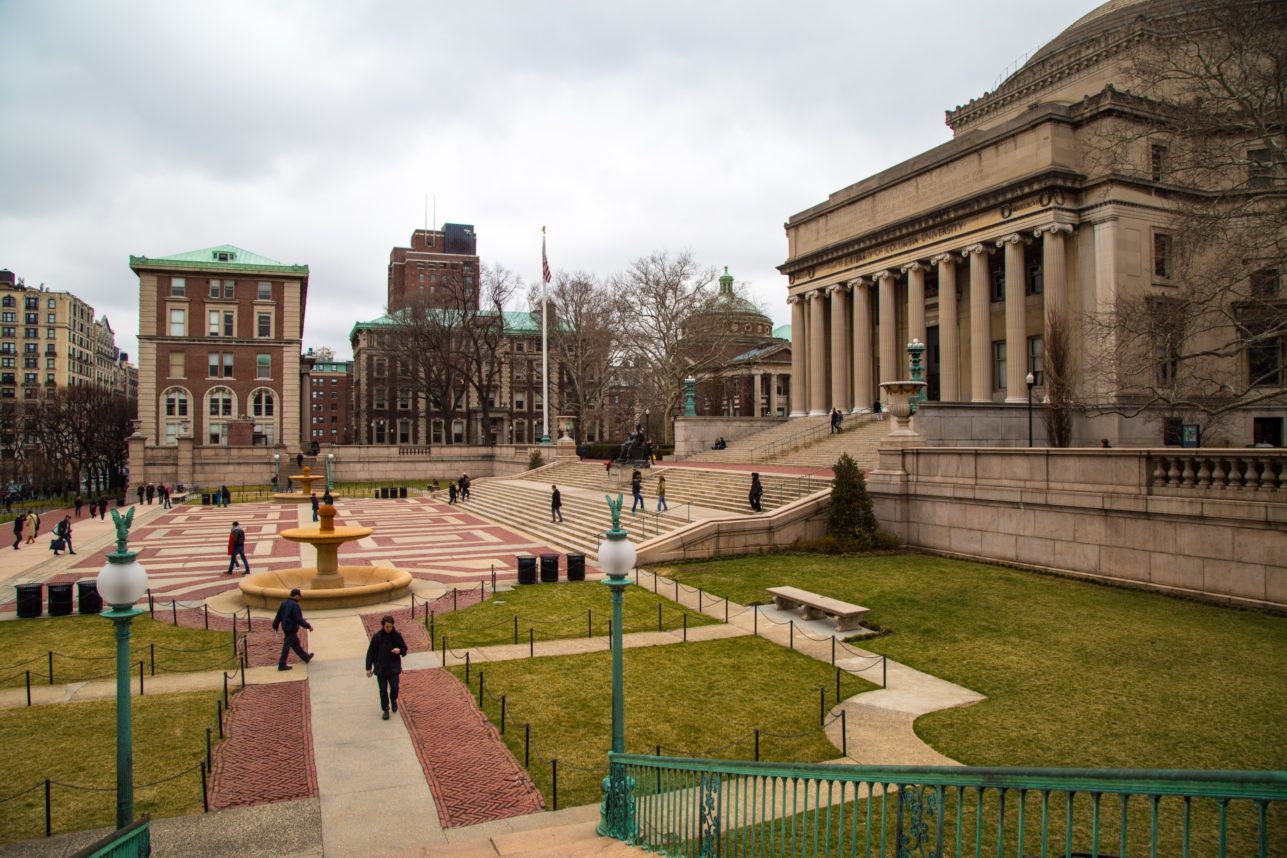 Following the horrific shooting at a Pittsburgh synagogue on Saturday, communities across the country have stood with the Jewish community and reminded them that they stand united against anti-Semitism. Even Facebook launched a campaign where users could change their profile picture to include the phrase “Together Against Anti-Semitism.”

But Columbia University in New York City somehow did not get the memo that the synagogue attack was an act of anti-Semitism. In a school-wide email statement, Columbia made no mention of the word “Jew” or the word “anti-Semitism.” Instead, they discussed recent violence against the LGBTQ community and the African-American community.

We are deeply saddened by the senseless violence at Pittsburgh’s Tree of Life synagogue on Saturday morning. Violence in our nation’s houses of worship is an affront to the freedoms our community holds dear. We stand strongly against these efforts to create fear and terror.

For some in our community, this is a particularly frightening time as we have seen a growing number of highly visible attacks directed at faith and identity — on worshippers and people of faith as they go through their daily lives, on groups gathered to celebrate an LGBT Latin night at Pulse Nightclub; on civil rights and anti-racist protesters in the streets of Charlottesville, and in so many other places, as occurred in last Wednesday’s shooting of two African-American shoppers in Kentucky. Please know that you are not alone, and that you are part of this community founded on the fundamental dignity and worth of all.

After receiving backlash from the Jewish community, Columbia changed the first sentence of its email on Sunday to finally include the phrase “anti-Semitic attack.”

While liberals are blaming President Donald Trump for encouraging the act of violence against Jews, perhaps some more scrutiny on universities is in order. The Left has chosen to call out even the most innocent of actions and words as racist and homophobic, yet Columbia would not condemn a mass murder in a synagogue as anti-Semitic. That’s some hypocrisy.