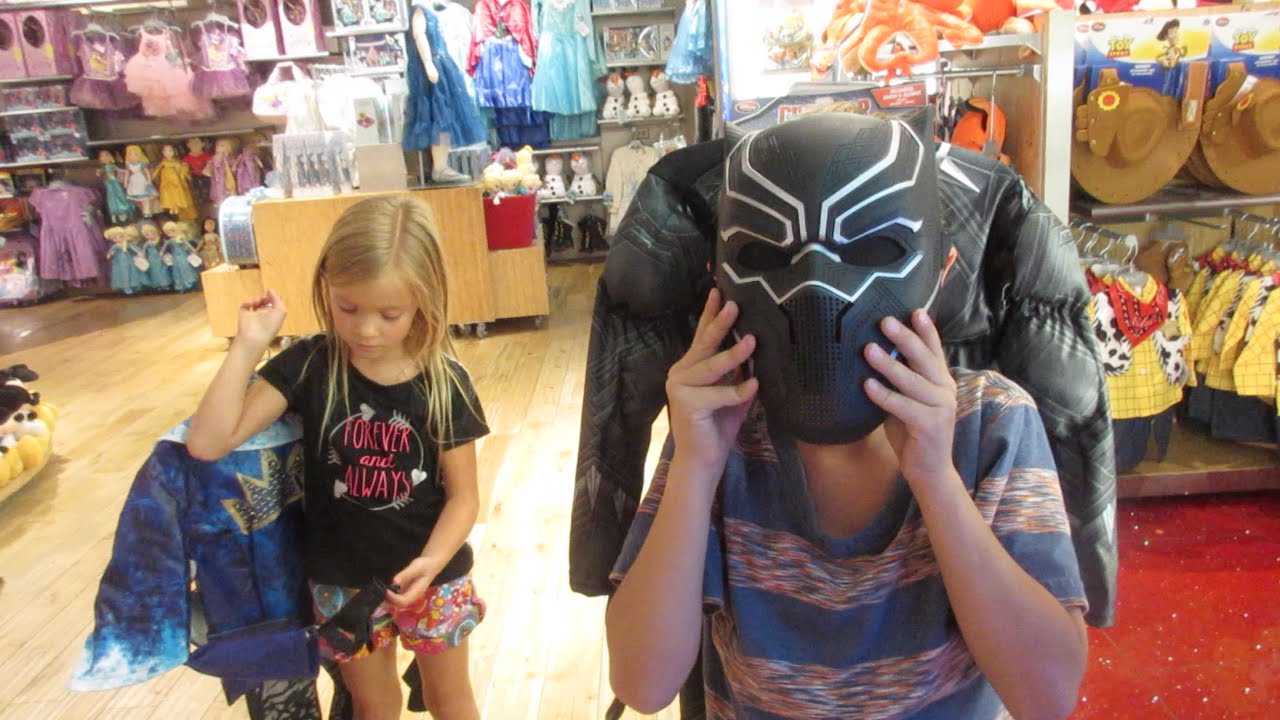 Debate about cultural appropriation on Halloween resurfaced this year with an added twist: Is it acceptable for white Americans to dress up as heroes from the popular Marvel movie “Black Panther”?

While the debate ensued, the movie’s filmmakers and comic book creators put in their two cents, arguing that it makes no sense for only black Americans to dress up as “Black Panther” heroes. “The idea that only black kids would wear Black Panther costumes is insane to me. Why would anyone say that?” Reginald Hudlin, who has written “Black Panther” comics and created a “Black Panther” animated series for BET, told The Washington Post.

Ruth E. Carter, the costume designer for the film, went a step further and criticized parents who went out of their way to suggest “Black Panther” costumes were inappropriate for white children. “The only reason we’re asking that question now is because the Black Panther is a black man. And I think that’s what’s wrong with people — that’s what’s wrong with parents,” she told The Washington Post. Parents today “get so hung up on the wrong thing that kids aren’t even focused on — but they make the kids focus on it.”

Indeed the film’s crew is right. There is no need to politicize and ban everything fun for children, especially not on Halloween. The purpose of Halloween is to dress up, and it would not really be a costume if children dressed up as what they already were. The fact that the conversation about what children should be wearing on Halloween has made it to the national spotlight is revealing of the insane level of scrutiny by the Left. The fact that costumes had to be given the OK by the film’s crew shows the ridiculous nature of cultural appropriation in modern America.