Poll: Voters disagree on what ‘Medicare for All’ means 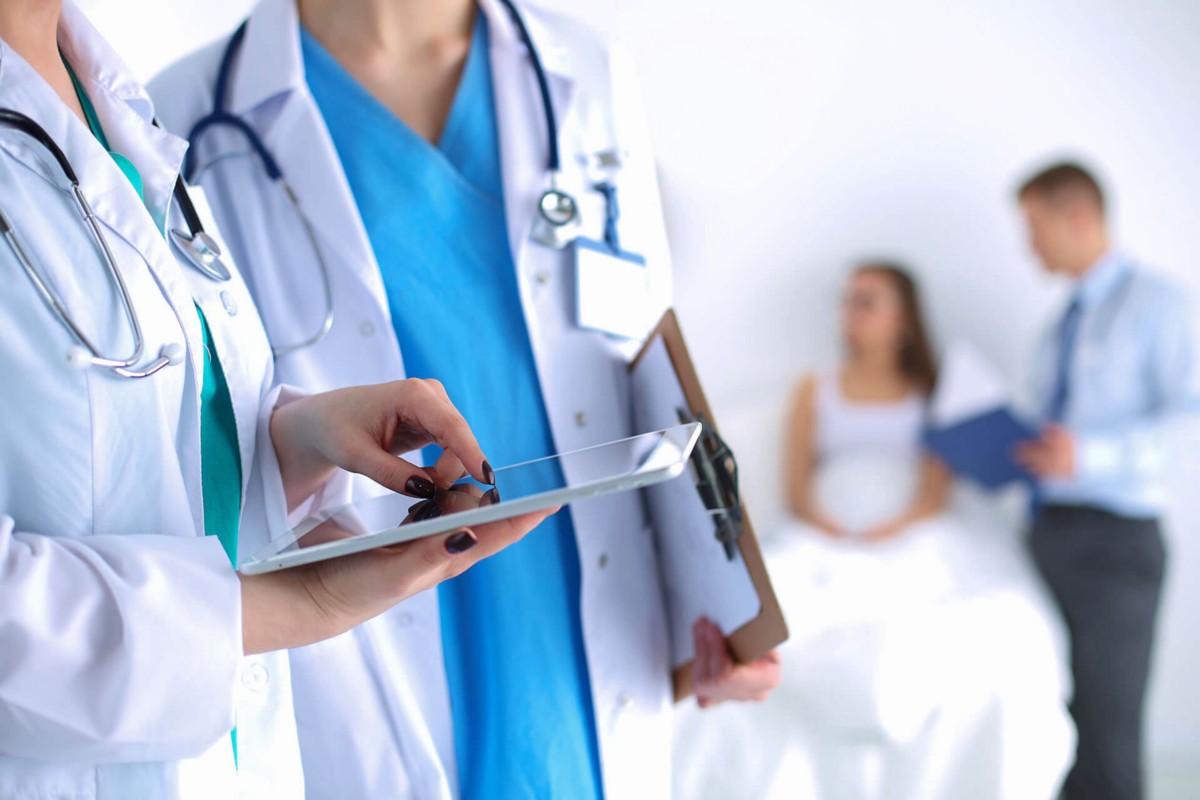 “Medicare for All.” It’s a phrase Democrats have been championing Obamacare was passed. But a new poll released Wednesday reveals that Americans are not exactly united on what that phrase means.

The poll, administered by SurveyMonkey in partnership with Axios, asked voters what they thought the phrase “Medicare for All” means and whether they support it. The survey polled 2,949 adults living in the United States and has a margin of error of 2.5 percentage points.

The survey found that a rough majority, 52 percent, of voters believe the phrase refers to a government-administered, single-payer system that would provide Medicare to everyone living in America. This is likely what Vermont Sen. Bernie Sanders was pushing for in his 2016 presidential bid. This mean that a whopping 48 percent of voters have a fundamental disagreement on what “Medicare for All” really means.

But the problem gets worse. Of the 52 percent who believe the phrase refers to a government-sponsored plan, only about a third, 34 percent, said that they are actually in favor of such a system. Another third, 33 percent, said they would prefer the government-sponsored Medicare plan as an option with private insurance continuing to run as is. This resembles former President Obama’s plan. In addition to those two blocks, 30 percent of voters said they are not in favor of either plan.

Additionally, Axios said, “Democrats were far more open to a single-payer system than Republicans and Independents.”

The poll reveals that a significant portion of Democratic support is not united on what their Medicare plan actually is. Republican opponents should press their Democratic counterparts for details in Medicare plans. This is the only way voters will have the knowledge to determine whether their own representative shares the same views they do.