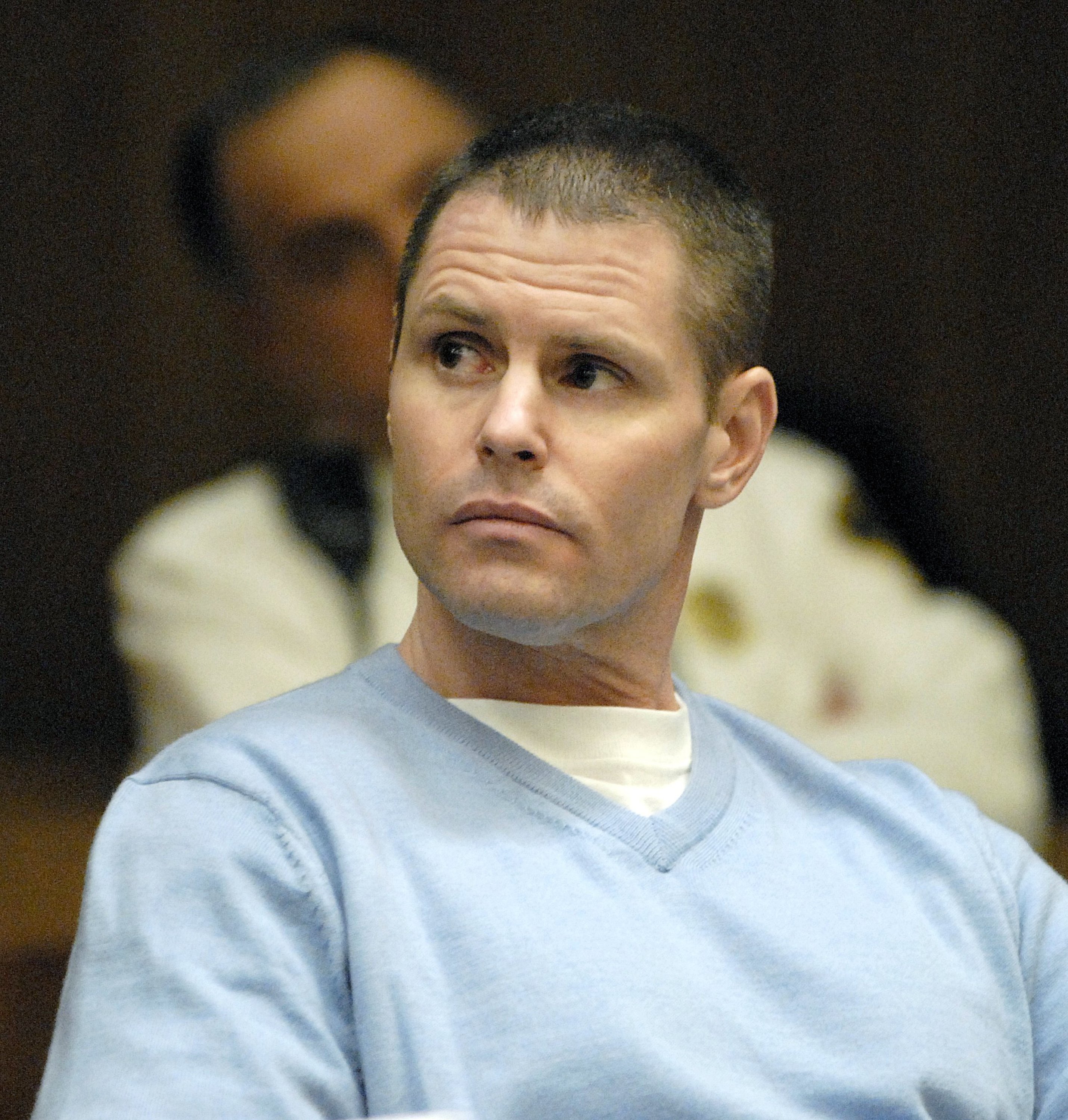 In this April 14, 2009 photo, Fotios “Freddy” Geas appears for a court proceeding in his defense in the Al Bruno murder case, in Springfield, Mass. Geas and at least one other inmate are being investigated as suspects in the slaying of former Boston crime boss James “Whitey” Bulger, who was killed behind bars on Tuesday, Oct. 30, 2018, less than 24 hours after being transferred to a federal prison in West Virginia, according to a former investigator briefed on the matter. The death of notorious Boston mobster James “Whitey” Bulger marks the third inmate to be killed at a West Virginia federal prison in the last six months. (Don Treeger /The Republican via AP)

WASHINGTON — Long before notorious Boston mobster James “Whitey” Bulger was killed at a federal prison in West Virginia, lawmakers, advocates and even prison guards had been sounding the alarm about dangerous conditions there. But there has been no public indication that federal prison officials have taken action to address the safety concerns, even as Bulger’s killing marks the third at the facility in the last six months.

An independent government commission found that United States Penitentiary Hazelton has been overcrowded for years. Inmates have repeatedly expressed concerns about their safety at the high-security prison, which houses 1,270 male inmates. A 2016 report from the District of Columbia’s Corrections Information Council said that prisoners warned officials, “Inmates can lose their lives quickly here.”

In April, 48-year-old Ian Thorne was killed during an altercation with a fellow prisoner, and in September, Demario Porter was also killed in another fight with a fellow inmate.

Court records, oversight reports and news articles detail numerous violent incidents in recent years. In 2016, an inmate was charged with murder after prosecutors said he strangled another prisoner to death during a fight. In February 2015, an inmate stabbed a fellow prisoner with a hand-crafted weapon during a fight, according to court documents. Another inmate received an extended sentence in May for assaulting a fellow prisoner and possessing a deadly weapon.

“There are a multitude of federal prisons that don’t have a homicide rate like that,” said Cameron Lindsay, a former federal prison warden who now works as a jail security consultant.

The federal Bureau of Prisons responded to requests for comment about safety concerns at USP Hazelton.

Last week, five members of Congress wrote to Attorney General Jeff Sessions about what they called “dangerous continual understaffing” at federal prisons in West Virginia and Pennsylvania and stated their alarm about the deaths at USP Hazelton.

Justice Department spokesman Wyn Hornbuckle said DOJ was “aware of the concerns raised in the letter” and would respond to the members of Congress.

In a separate letter this month, the District of Columbia’s House delegate, Eleanor Holmes Norton, asked the Justice Department’s inspector general to launch an investigation into the conditions at USP Hazelton, citing Thorne and Porter’s deaths. Holmes Norton said she had also heard about the “brutal treatment” of inmates at the prison and was concerned that the incidents “may be indicative of larger, ongoing problems at the facility.”

In a statement Tuesday, Norton said Bulger’s death “underscores reports of a culture of violence at Hazelton.”

Norton’s office said she had not received a response to her earlier letter, and John Lavinsky, a spokesman for the inspector general, declined to comment.

The 89-year-old Bulger, who benefited from a corrupt relationship with the FBI before spending 16 years as one of America’s most wanted men, was found unresponsive Tuesday morning, just hours after he arrived at USP Hazelton. He was declared dead shortly afterward. Authorities have not released a cause of death, but prosecutors said it was being investigated as a homicide. A Mafia hit man, Fotios “Freddy” Geas, who is said to hate “rats,” and at least one other inmate are believed to have been involved in Bulger’s killing, an ex-investigator briefed on the case said Wednesday. The longtime investigator was not authorized to discuss the matter and spoke on condition of anonymity.

Bulger led a largely Irish mob that ran loan-sharking, gambling and drug rackets. He also was an FBI informant who ratted on the New England mob, his gang’s main rival, in an era when bringing down the Mafia was a top priority for the FBI.

It’s not clear why he was transferred.

“What I don’t understand is why the Federal Bureau of Prisons would transfer a super high-publicity inmate, who is a known snitch, to general population of a high-security prison. You’ve got to be smarter than that,” Lindsay, the former warden, said.

Union officials say the prison is operating at about 75 percent of its staffing level and has dozens of vacant positions. They have also decried a practice known as augmentation, which taps health care workers, teachers, secretaries and prison cooks to fill correction officer positions because of officer shortages and overtime limits.

Justin Tarovisky, executive vice president of the American Federation of Government Employees Local 420, which represents Hazelton prison guards, said Bulger’s death “outlines how dangerous this prison is.” The union voiced its concerns about staffing in a picket outside the prison as far back as 2015.

The letter sent to Sessions last week by Sens. Joe Manchin, D-W.Va.; Pat Toomey, R-Pa.; Shelley Moore Capito, R-W.Va.; and Bob Casey, D-Pa.; and Rep. Bill Schuster, R-Pa., said Congress had provided additional funding to ensure there would be at least two corrections officers on duty in each housing unit for each shift and that the policy was “not being enforced as intended.” The legislators said they were concerned that the Bureau of Prisons hasn’t followed Congress’ direction to curtail “its overreliance on augmentation, particularly in housing units.”

A hiring freeze imposed by the Trump administration has left the agency short-staffed and some already overloaded federal prisons have been housing immigration detainees in recent months as well.

President Donald Trump’s son-in-law and top adviser, Jared Kushner, has pushed prison reform as a key priority, though others in the Trump administration — including Sessions — support the toughest possible sentences for drug and other convictions. Kushner has had an interest in prison reform since his own father, Charles Kushner, was incarcerated for 14 months after being convicted of illegal campaign contributions, tax evasion, and witness tampering.