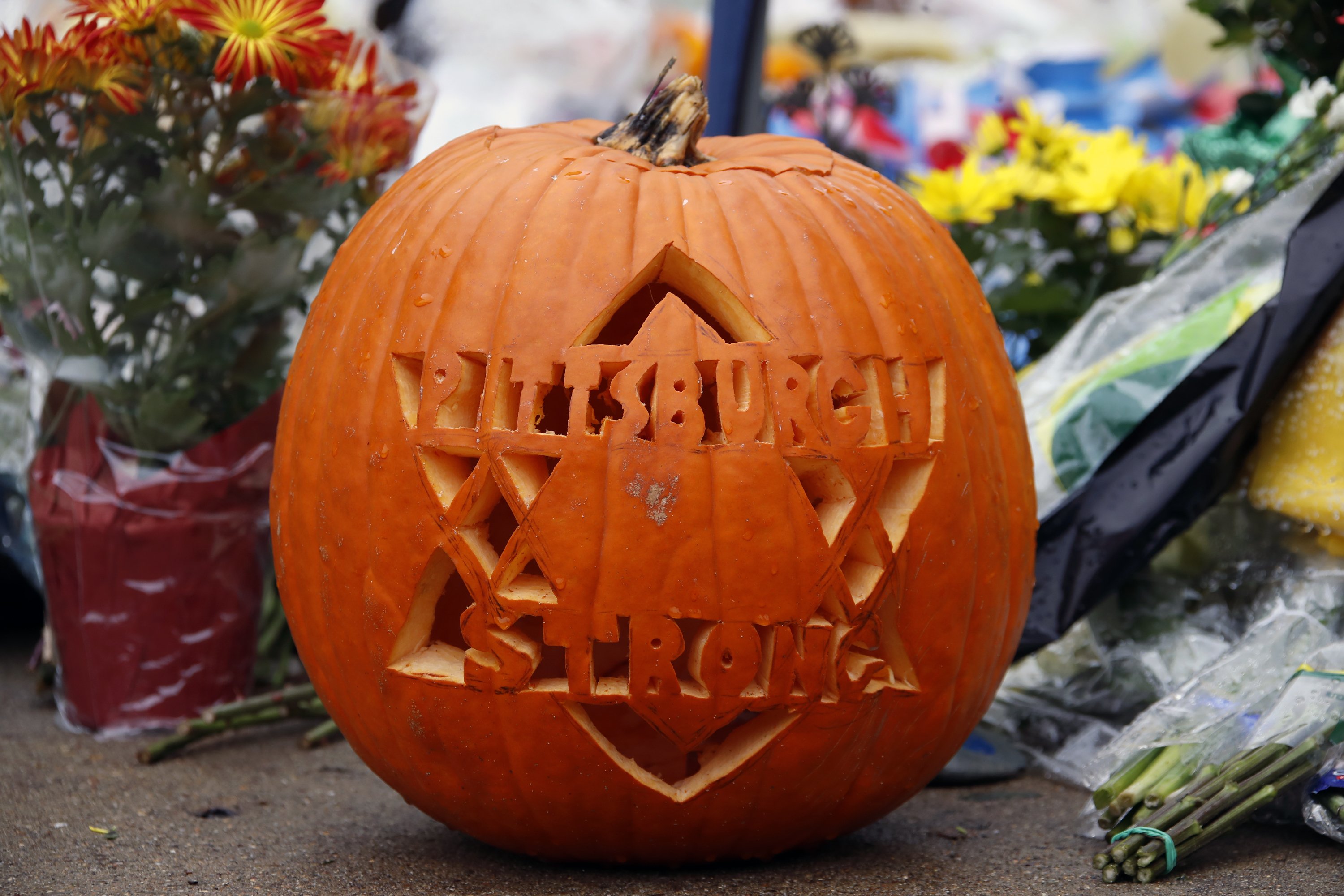 President Trump plans to sign an order that could lead to the large-scale detention of migrants crossing the southern border and bar anyone caught crossing illegally from claiming asylum. The legally dubious proposals mark his latest election-season barrage against illegal immigration.

2. A DAY IN THE LIFE: HONDURAN FAMILY’S STRUGGLES IN CARAVAN

Seeing no future in their homeland, Joel Eduardo Espinar and his family still have Mexico to traverse before getting to the United States.

A 97-year-old woman who was the oldest victim of the synagogue massacre will be laid to rest at the end of a wrenching, weeklong series of funerals.

Cesar Sayoc, accused of sending explosive devices to prominent Democrats and critics of Trump, will appear in Miami, though he may be eventually moved to New York to be prosecuted.

5. IT’S NOT ALL DEMOCRATS AND REPUBLICANS

Third-party candidates could become “spoilers” in the mid-term elections by peeling off just enough support from one party’s nominee to let the other major party win.

6. WHERE NEW PENALTIES COULD CAUSE UNREST

Already grappling with an economic crisis, Iran is bracing for the restoration of U.S. sanctions next week on its vital oil industry.

7. WOMAN IN PAKISTAN BLASPHEMY CASE NOT YET FREE

The release of a Christian woman acquitted eight years after being sentenced to death was apparently delayed, after talks failed between the government and radical Islamists who want her publicly hanged.

8. HIGH-TECH WORKERS EMERGE FROM THEIR BUBBLES

Elite technology employees have been stirring and in some cases organizing to champion a wide range of social and political causes.

Nick Mullens threw for 262 yards and three touchdowns and the San Francisco 49ers thoroughly dominated the Battle of the Bay, beating the Oakland Raiders 34-3.