Roger Stone presents himself as WikiLeaks insider in emails 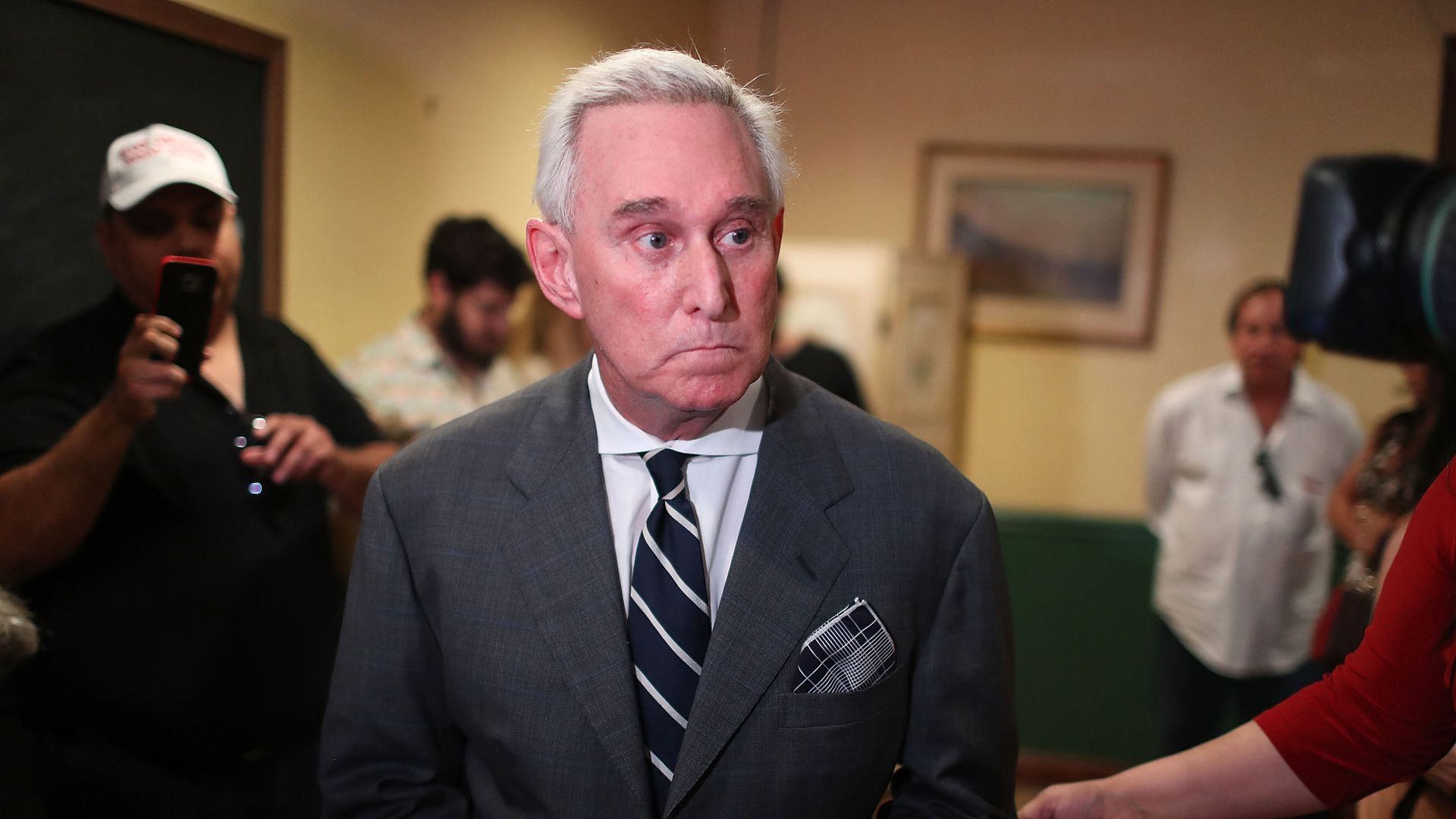 By JONATHAN LEMIRE and CHAD DAYNovember 2, 2018

WASHINGTON — Newly released emails from the 2016 presidential campaign appear to show political operative Roger Stone presenting himself as a WikiLeaks insider to Steve Bannon, who was at the heart of then-candidate Donald Trump’s run for president.

The emails, which were published Thursday by The New York Times, touch on a central question of special counsel Robert Mueller’s Russia investigation: Did Stone have advance knowledge of WikiLeaks’ plans to release hacked material damaging to Democrat Hillary Clinton?

Stone says no, and the emails do not provide a definitive answer to that question. But the correspondence suggests that Stone wanted Bannon to see him as plugged in to WikiLeaks as it was planning to publish documents that would upend the campaign.