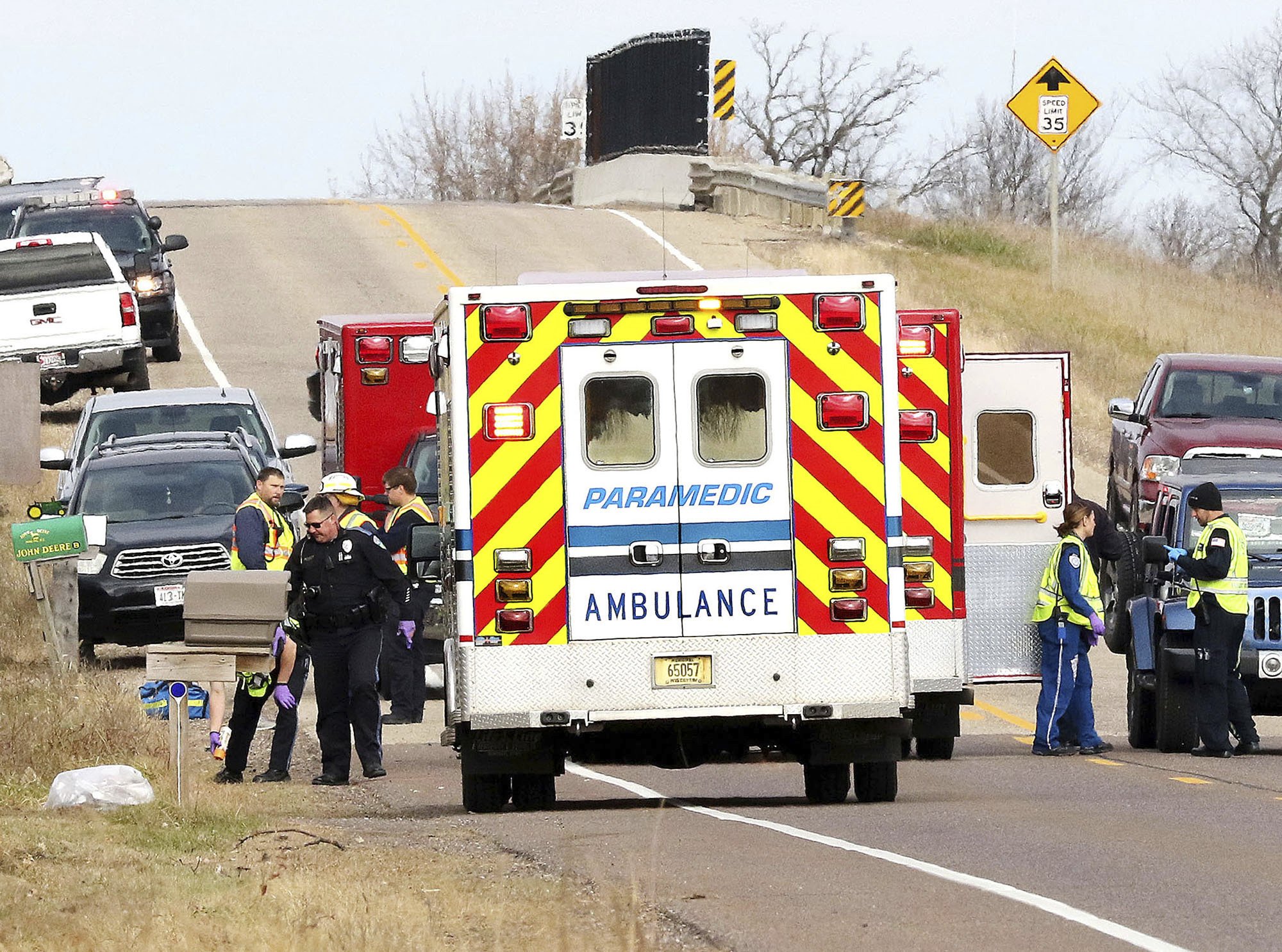 LAKE HALLIE, Wis. — A western Wisconsin community is grieving the deaths of three Girl Scouts and an adult who were struck by a pickup truck while collecting trash along a rural highway.

The victims were struck Saturday morning while picking up trash in Lake Hallie, which is 90 miles (145 kilometers) east of Minneapolis and just south of Chippewa Falls, where the girls were fourth-graders at Halmstad Elementary School.

Lake Hallie police Sgt. Daniel Sokup says the pickup crossed a lane and veered into a roadside ditch, striking the victims, including a girl who survived but remained in critical condition Saturday night.

Sokup says the 21-year-old driver, Colton Treu of Chippewa Falls, sped off but later surrendered and will be charged with four counts of homicide.

Troop 3055′s regional council, the Girl Scouts of the Northwestern Great Lakes, expressed its condolences on Facebook and said a vigil will be held Sunday evening.