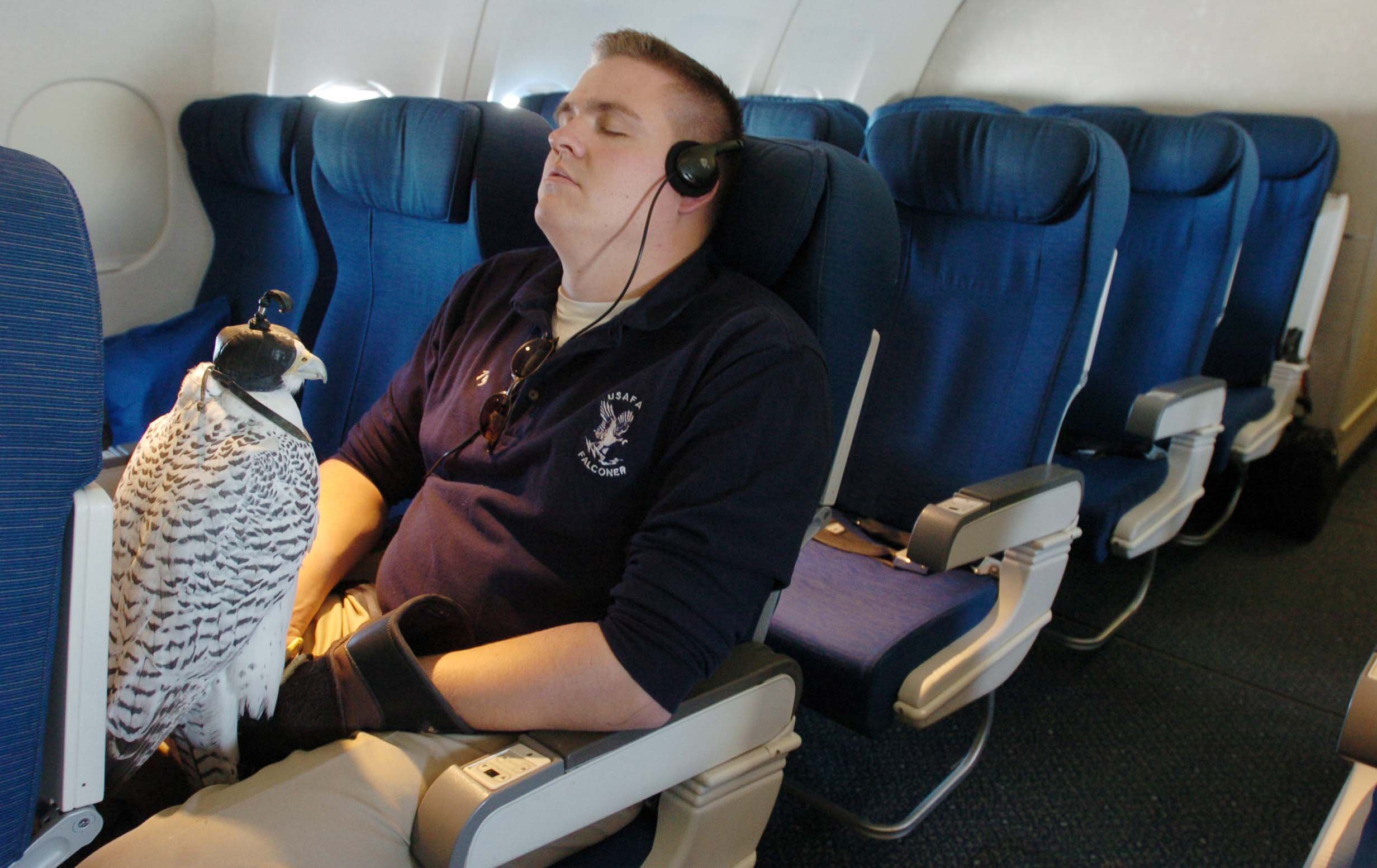 AIR FORCE ACADEMY, Colo. — An Air Force falcon injured at West Point during an apparent prank before Saturday’s annual rivalry game between the two service academies is back home and showing signs of improvement.

The 22-year-old bird named Aurora “was able to fly around in her pen” on Sunday, said Air Force Academy spokesperson Lt. Col. Tracy A. Bunko.

The development is “an extremely good sign,” Bunko said, adding that the academy is “grateful for the outpouring of support and optimistic for Aurora’s recovery.”

The falcon will continue to be evaluated and will get antibiotics to prevent infection, Bunko said.

Army officials at West Point apologized Sunday for the injuries to the falcon and promised a full investigation.

“We are taking this situation very seriously, and this occurrence does not reflect the Army or USMA core values of dignity and respect,” the academy said in a statement.

The Gazette of Colorado Springs reported that the falcon was taken from an Army colonel’s home in a prank by West Point cadets, according to an Air Force representative who spoke to the newspaper on the condition of anonymity.

Aurora is the Air Force Academy’s official and oldest mascot. On the school’s falconry page, the bird is described as a white phase gyrfalcon, which is a “falcon species that is extremely rare in the wild and whose beauty will take your breath away.”

Three percent of all falcons are gyrfalcons, and 1 percent of those are white, according to the website. The school acquired Aurora 22 years ago as a gift from the association of graduates.