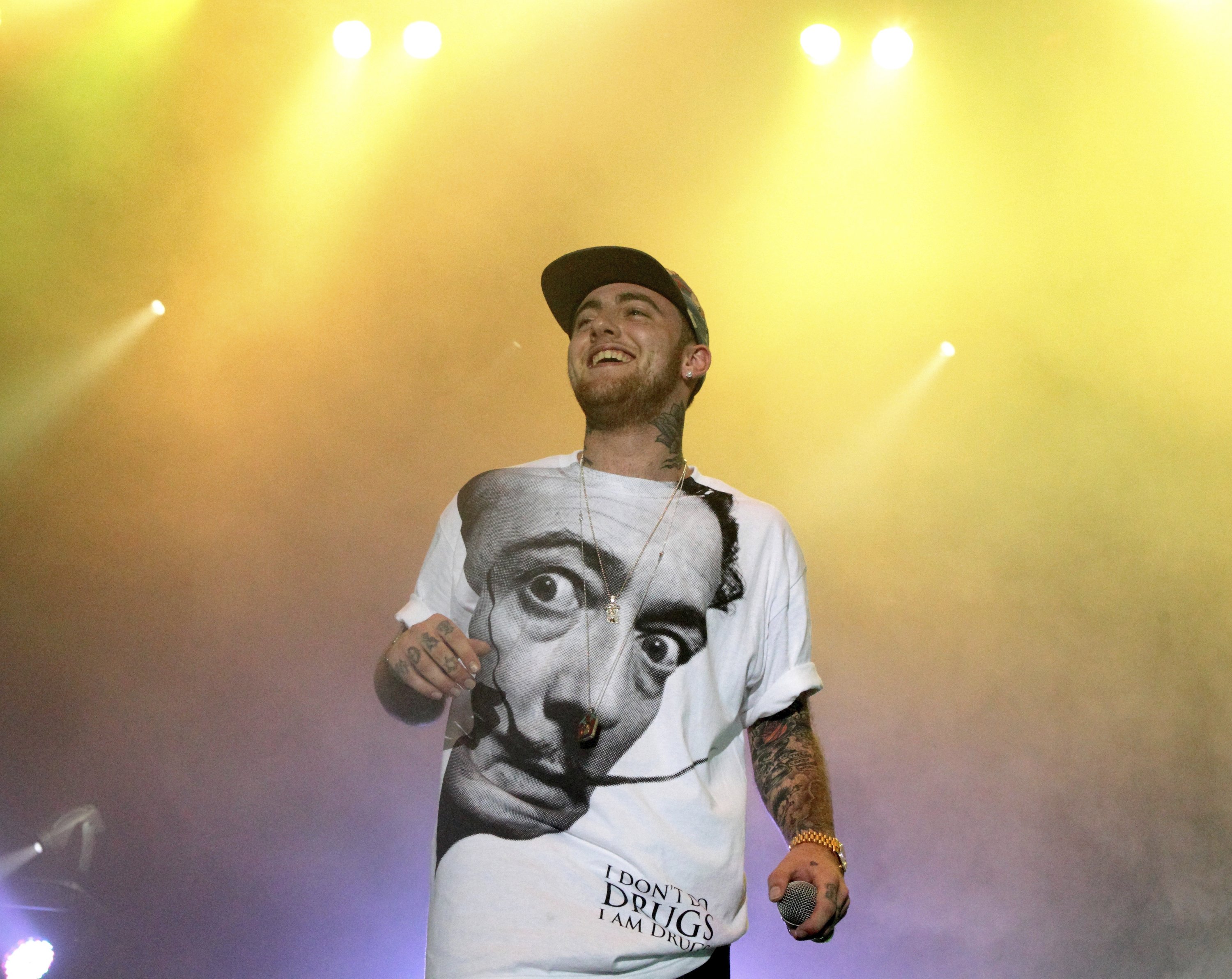 LOS ANGELES — Mac Miller died from an accidental overdose due to a combination of alcohol and drugs, including fentanyl, a coroner’s report released Monday said.

The Los Angeles County coroner’s report named the 26-year-old Miller’s cause of death as “mixed toxicity,” saying cocaine, alcohol and the powerful opioid fentanyl were found in his system.

Miller’s personal assistant, making a daily visit to Miller’s home in the San Fernando Valley section of Los Angeles, found him unresponsive on his bed at about 11:30 a.m. on Sept. 7, the report states.

The assistant moved the body to the floor and performed CPR at the direction of a 911 operator. Paramedics soon arrived and Miller was declared dead 16 minutes after the initial 911 call.

The report says a police investigator found a prescription bottle and empty liquor bottle at the home, and a $20 bill with white powder residue on it was in Miller’s pocket.

The report notes that Miller’s many tattoos included one of an hourglass on his arm with the words, “Only so much time left in this crazy world.”

The rapper, whose real name was Malcolm James Myers McCormick, was generally healthy otherwise, the report stated. He had a history of drug and alcohol abuse, but his mother told investigators he had not overdosed in the past to her knowledge, or been hospitalized for any reason.

Miller’s mother told a coroner’s investigator that she had spoken to him the night before his death, and that he had been in good spirits, seeming very excited about a new album and upcoming tour.

Miller’s assistant agreed, saying Miller was feeling positive about his projects, but said he had a tendency to slip into drug binges, and had such an episode three days before the one that left him dead.

The autopsy was performed three days after Miller’s death, but the cause of death was deferred while toxicology tests were performed.

Miller is the latest of several musicians whose deaths in recent years were connected to prescription drugs. An accidental overdose of fentanyl was found to have killed Prince in 2016.

Miller’s autopsy report notes that the drug is a central nervous system depressant with high potential for abuse that can slow the breathing rate and cause sudden death.

The Pittsburgh native’s music, which often examined his depression and drug use, won him fans among some of the biggest names in hip-hop. Performers at a tribute concert for him last week included Chance the Rapper, Travis Scott and John Mayer. The concert launched the Mac Miller Circles Fund in honor of the hip-hop star and raised money for arts education in underserved communities.

He was in a two-year relationship with Ariana Grande that ended earlier this year. Grande released a new song, “Thank U, Next,” on Saturday that mentioned Miller along with “Saturday Night Live” star Pete Davidson, her fiancé until recently. In the song, she pays tribute to Miller.

“Wish I could say thank you to Malcolm,” the song says. “Cause he was an angel.”