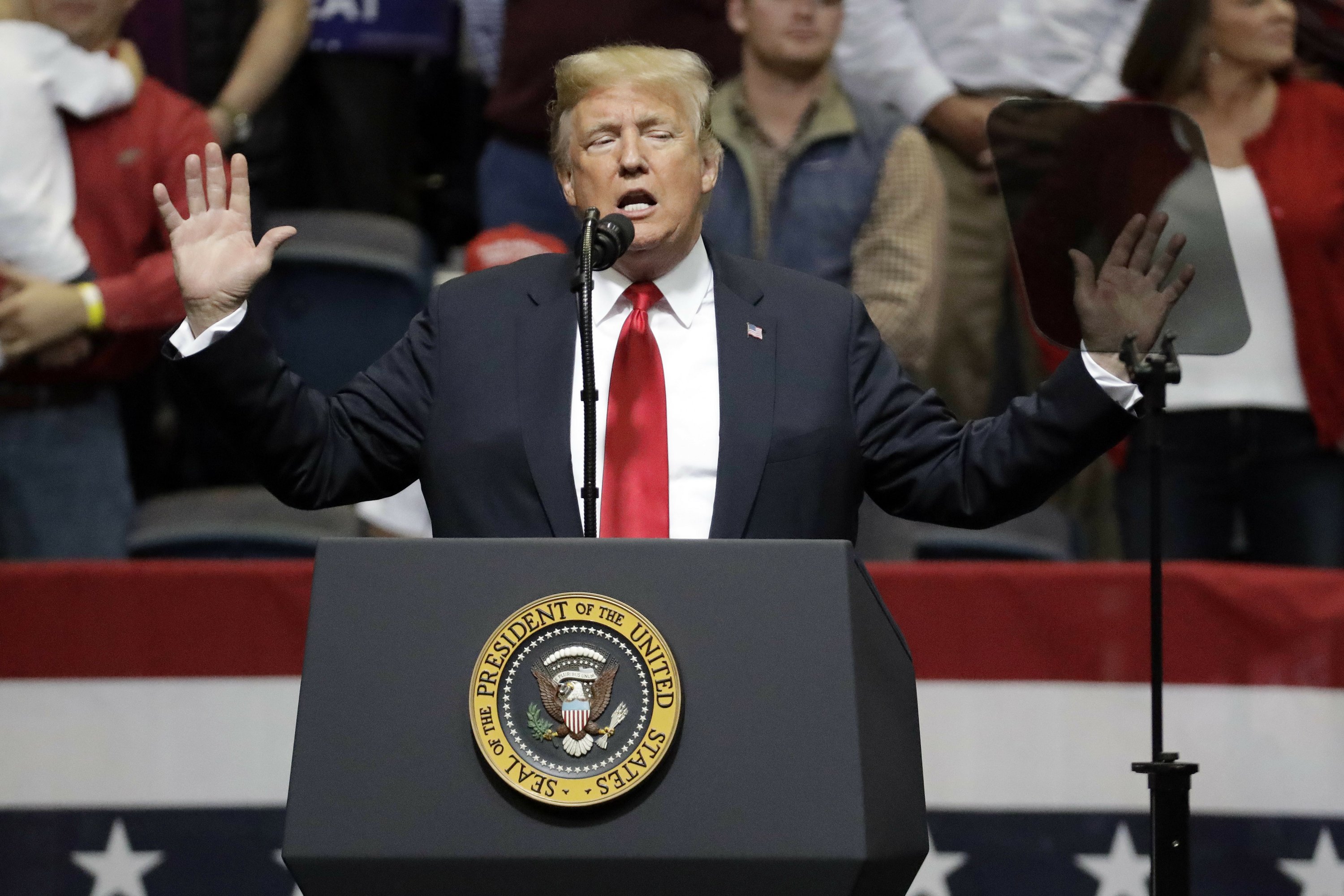 CNN had rejected the same ad, declaring it racist.

Fox pulled the ad Sunday “upon further review,” said Marianne Gambelli, president of the network’s ad sales department. Fox did not immediately say how many times it aired on either Fox News Channel or the Fox Business Network.

The advertisement includes footage of Luis Bracamontes, a twice-deported immigrant from Mexico sentenced to death in California for killing two police officers.

NBC said Monday that in its review, it recognizes the insensitive nature of the ad.

Trump’s campaign manager, Brad Parscale, tweeted that NBC News, CNN and Facebook had chosen “to stand with those ILLEGALLY IN THIS COUNTRY.” He said the media was trying to control what you see and think.

Parscale made no mention of Fox’s decision.

The president’s son, Donald Trump Jr., had tweeted over the weekend, noting CNN’s refusal to air the advertisement, that “I guess they only run fake news and won’t talk about real threats that don’t suit their agenda.”

CNN said through Twitter that it was made “abundantly clear” through its coverage that the ad was racist and declined to air it when the campaign sought to buy airtime.