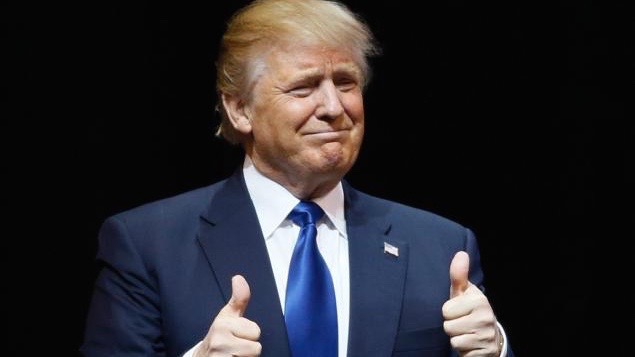 In an encouraging sign for the GOP, registered Republicans have been more likely to vote in most key states that will determine control of the Senate, according to an analysis from TargetSmart provided to NBC News on Oct. 22. Democrats, according to TargetSmart, tend to do better with early voters, so these signs are encouraging for the GOP.

Republicans have built a large lead in early voting in Arizona, Florida, Indiana, Montana, Tennessee, and Texas.  Of the states surveyed by TargetSmart, only in Nevada have Democrats led in early voting.  Nevada polling guru Jon Ralston calculates that the Democrats have a small lead based on recent numbers from the Silver State.

The wild card in this analysis is that in many of these states, a significant number of Independent or unaffiliated voters have returned ballots as well. For example, in Arizona, Florida, Montana, and Nevada, between 18-25% of the early voters have been those registered with Parties other than the two main ones. Therefore, it would be difficult to predict which Party is doing better in early voting in these four states.