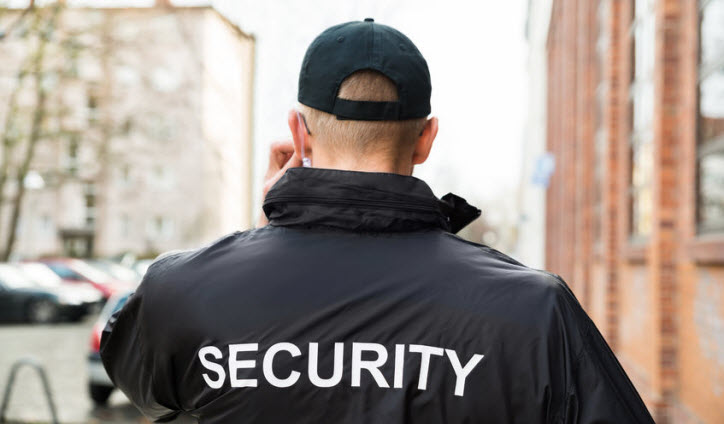 The United States Concealed Carry Association (USCCA) announced last week that its latest online instructional video will focus on what to do in the event of an active shooter in a house of worship, following the shooting massacre of 11 people in a Pittsburgh synagogue.

“On behalf of the more than 250,000 members of the USCCA we mourn for the victims, their families and the City of Pittsburgh,” Tim Schmidt, president of the USCCA, said. “They are all in our prayers. Sadly, this latest shooting is a reminder that too many lives have been lost because murderous maniacs know that our places of worship are soft targets where those inside often don’t have the ability to protect themselves.”

According to the USCCA’s web site, the video will answer many questions that religious centers may have. Among these issues is how to prepare for an active shooter and how to design a security team. The video will be available on Monday, November 7 at 8 p.m. Eastern Standard Time.

While some Americans believe that additional gun control laws are the key to preventing future massacres such as the one in Pittsburgh, no gun control law can prevent criminals from obtaining firearms. Therefore, a better solution may be to train citizens in defensive gun uses.

The USCCA has over 250,000 members and is known for offering firearms training and insurance for owners of concealed-carry permits.