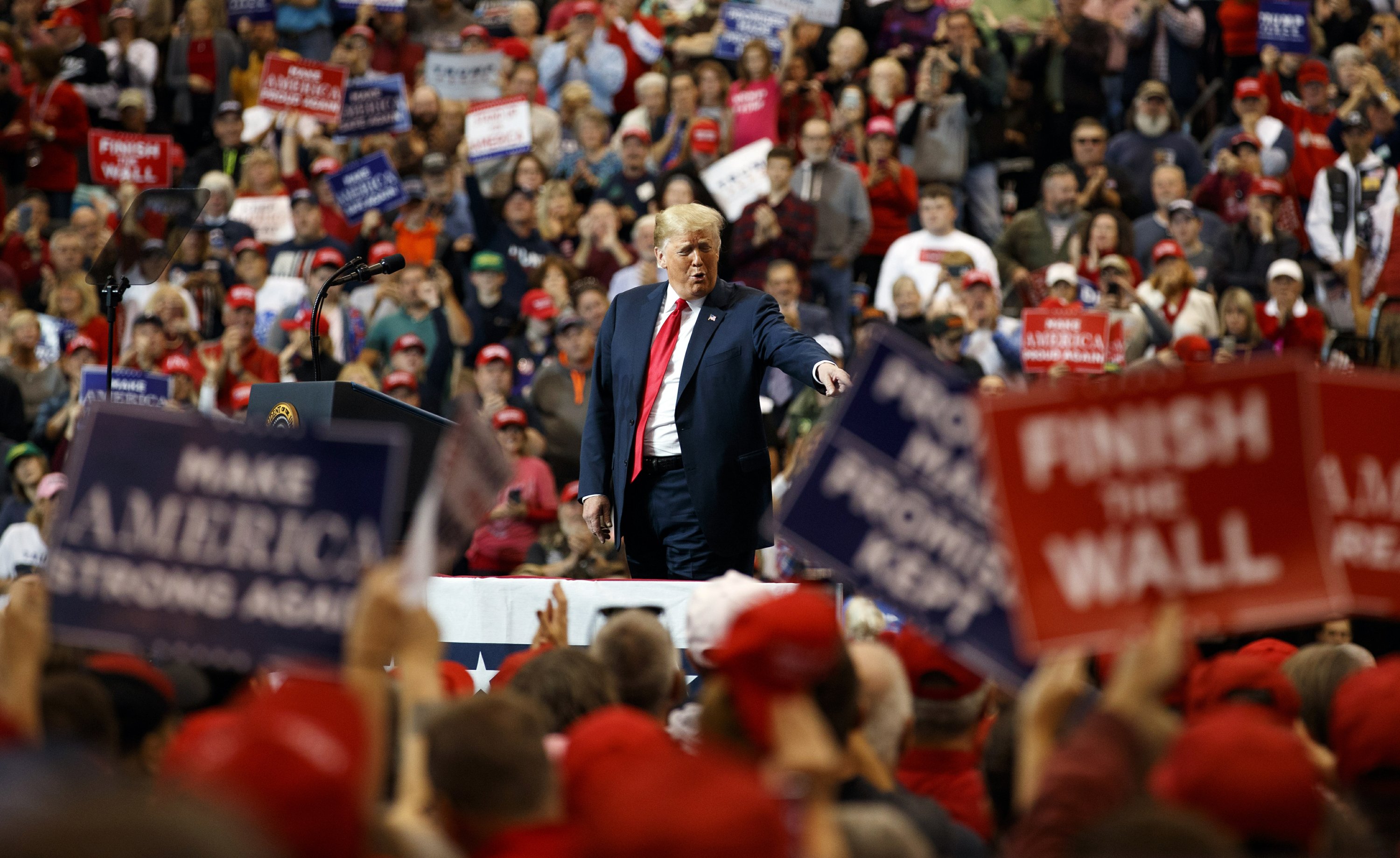 Early voting leading up to the midterm election exposed machines that changed voter selections and registration forms tossed because of clerical errors.

3. IRAN SANCTIONS NOT FOR ALL

South Korea and seven other countries receive waivers from the U.S. to continue importing Iranian crude and other petroleum products without penalty.

4. PIPE BOMBING SUSPECT DUE IN COURT

Prosecutors say they will ask for Cesar Sayoc, accused of sending explosive devices to Trump critics, to be held without bail because he is considered dangerous.

Thousands of Central Americans dreaming of getting to the U.S. stream into Mexico City and bed down in a sports stadium.

6. WHAT PUERTO RICO IS NOT READY FOR

More than a year after Hurricane Maria caught the island nation off guard, government officials say they’re still lacking a plan to cope with the next such disaster.

The online retail giant refuses comment on reports that it plans to split its new headquarters between two locations, possibly in New York City and northern Virginia.

The popular Fox News Channel host spoke from the stage of Trump’s last rally in Missouri after the cable news channel insisted all day that he wouldn’t.

9. WHO IS THE SEXIEST MAN ALIVE

Marcus Mariota throws two touchdown passes and runs for another score and Tennessee spoils Amari Cooper’s first game with Dallas with a 28-14 win over the Cowboys.