Amazon mum on reports it will split new headquarters 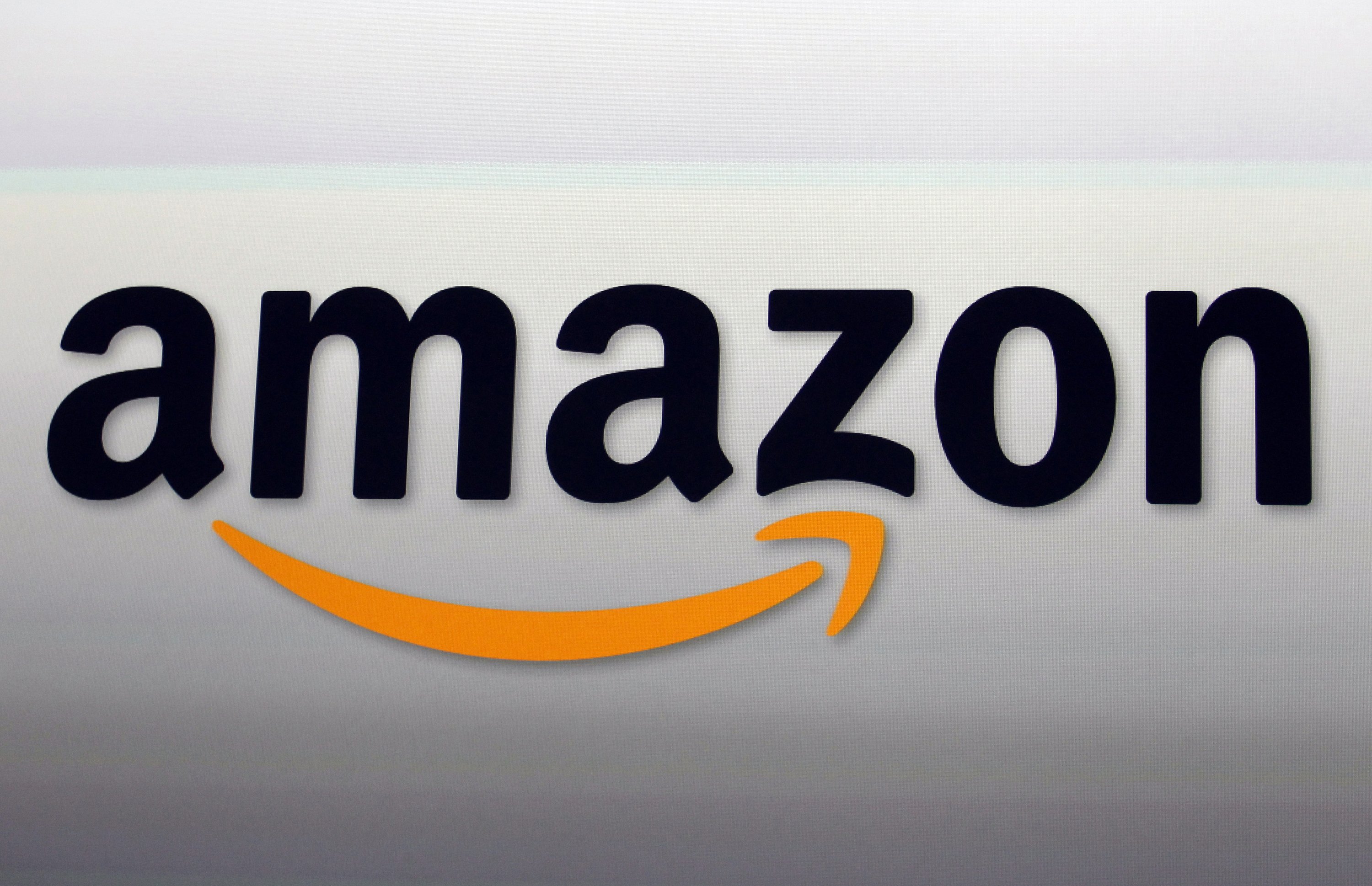 A company spokesman, Adam Sedo, reached by phone in Seattle said that Amazon would not comment on “rumors and speculation.”

An update from the company is widely expected soon.

The Wall Street Journal said the main reason for having the two new facilities is to be able to recruit enough talent. Dividing the 50,000 employees expected to staff the headquarters between two locations also would relieve pressures from demand for housing and transportation.

The newspapers cited unnamed people familiar with the matter.

“I’ll change my name to Amazon Cuomo if that’s what it takes,” the report cited Cuomo as saying.

Amazon’s decision to set up another headquarters set off an intense competition to win the company and its promise of 50,000 new jobs. Some locations sought to stand out with stunts, but Amazon emphasized it wanted dollars and cents incentives, like tax breaks and grants. It also wanted a city with more than 1 million people, an airport within 45 minutes away, direct access to mass transit and room to expand.

The company received 238 proposals before narrowing the list to 20 in January.

Amazon has said it could spend more than $5 billion on the new headquarters over the next 17 years, about matching the size of its current home in Seattle, which has 33 buildings, 23 restaurants and 40,000 employees.

The company isn’t leaving Seattle, and Amazon founder and CEO Jeff Bezos has said the new headquarters will be “a full equal” to its current home.

Amazon already employs 600,000. That’s expected to increase as it builds more warehouses across the country to keep up with online orders. The company recently announced that it would pay all its workers at least $15 an hour, but the employees at its second headquarters will be paid a lot more — Amazon says they’ll make an average of more than $100,000 a year.