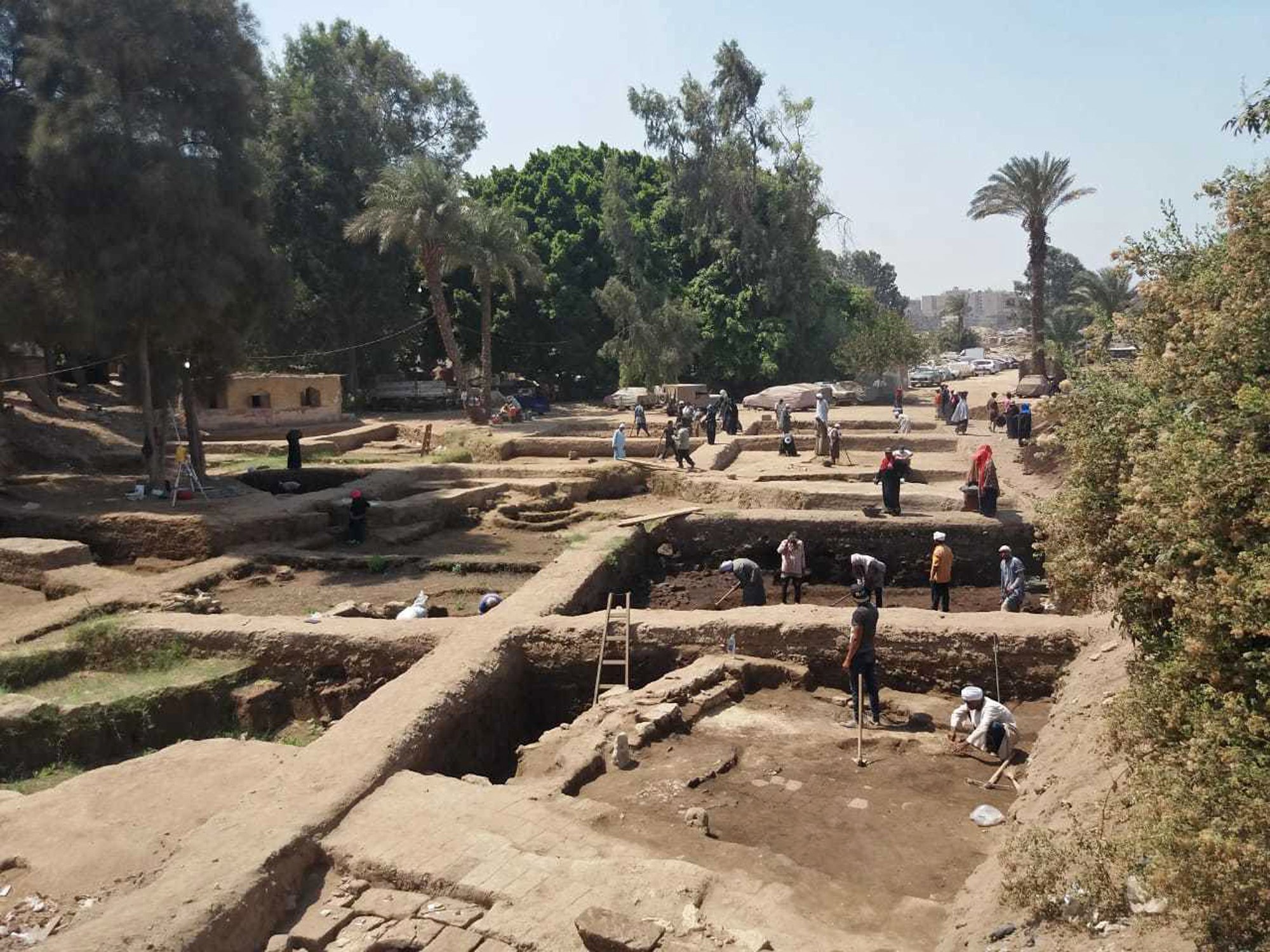 CAIRO — Egypt says archaeologists working at a dig in Cairo have found several fragments of stone slabs with inscriptions dating back up to 4,000 years.

The Antiquities Ministry said on Tuesday that the artifacts were the latest finds in eastern Cairo’s Matariya neighborhood.

Some of the fragments date back to the 12th and the 20th Dynasties and the Third Intermediate Period while others are more recent.

Egyptologist Dietrich Raue, the head of the mission, says one inscription points to Atum, an important and frequently mentioned god, as being responsible for the flooding of the Nile River in the Late Period, from 664-332 B.C.

Egypt frequently announces archaeological discoveries, hoping this will spur interest in its ancient treasures and revive tourism, which was hit hard by political turmoil following the 2011 uprising.