Seoul: Iranian waiver shows strength of alliance with US 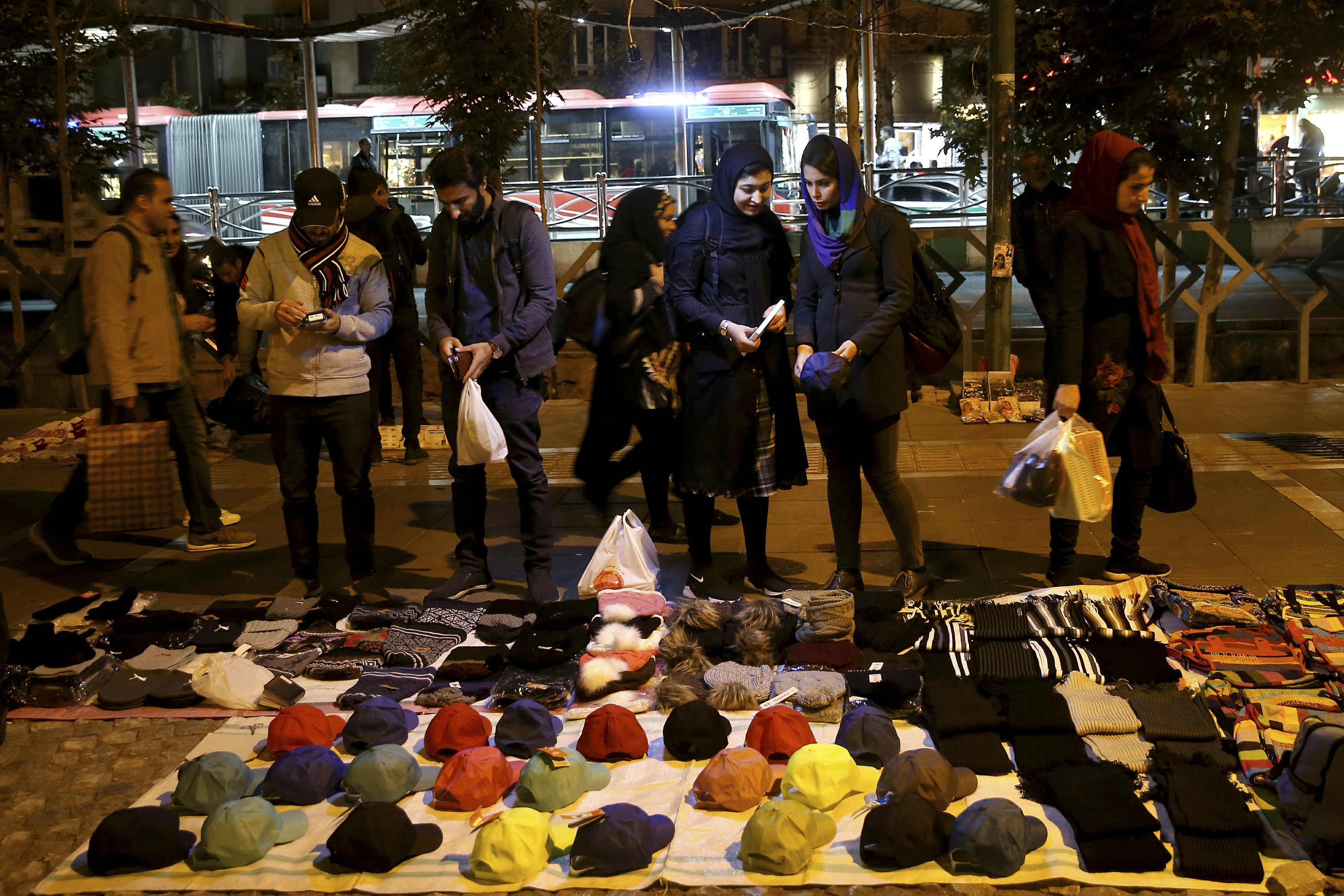 Kim Eui-kyeom spoke to reporters Tuesday after South Korea was named as one of eight countries that received waivers from the United States to continue importing Iranian crude and other petroleum products without penalty.