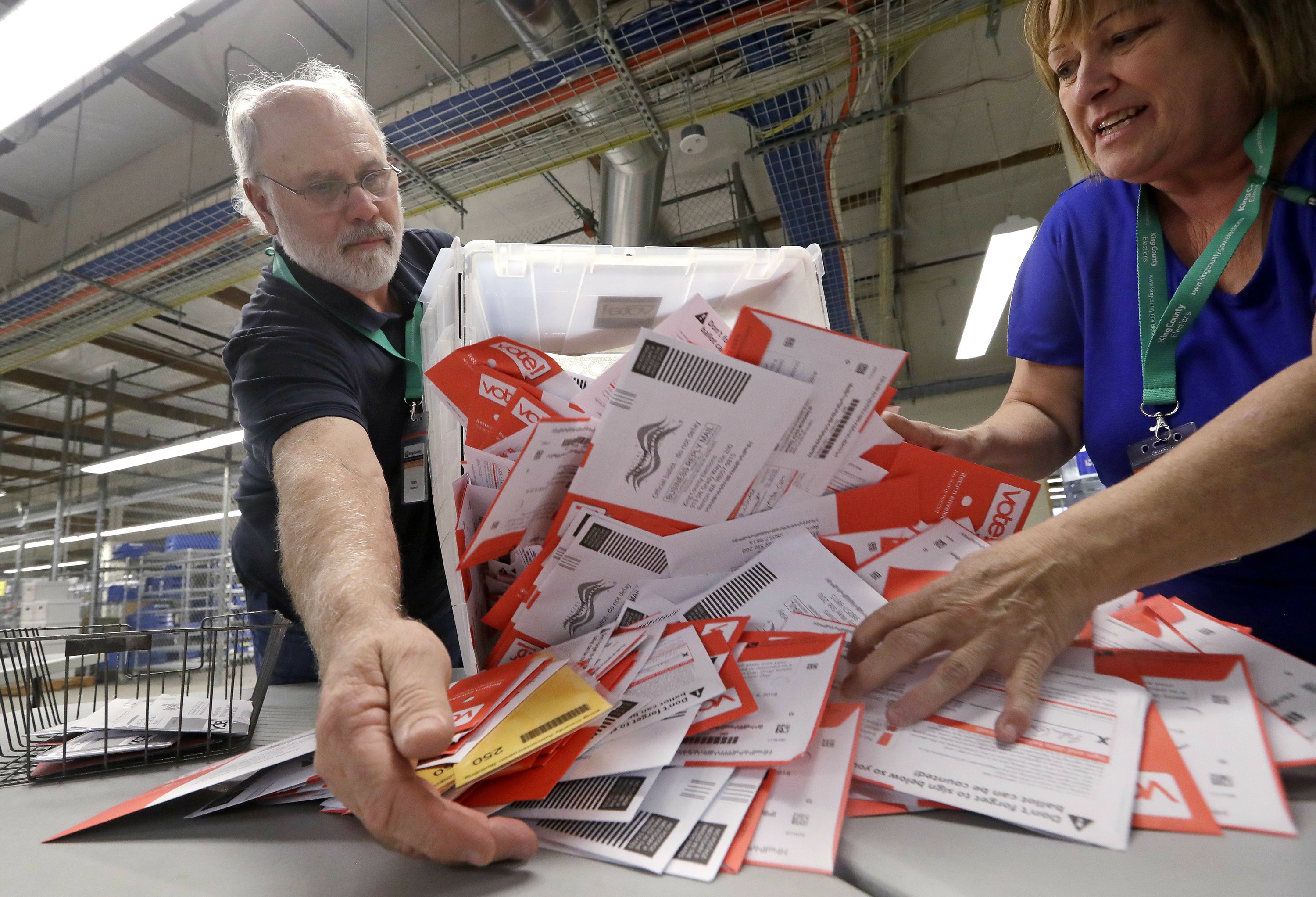 By CHRISTINA A. CASSIDY and COLLEEN LONGNovember 6, 2018

ATLANTA — Federal and state officials have been working for nearly two years to shore up the nation’s election infrastructure from cyberattacks by Russians or others seeking to disrupt the voting process.

It turns out that many of the problems are closer to home.

Early voting leading up to Tuesday’s midterm election have revealed a wide variety of concerns with voting and registration systems around the country — from machines that changed voter selections to registration forms tossed out because of clerical errors.

Election officials and voting rights groups fear that voter confidence in the results could be undermined if such problems become even more widespread on Election Day, as millions of Americans head to the polls to decide pivotal races for Congress and governor.