Wife of Utah man killed in Afghanistan: Heartache, no regret 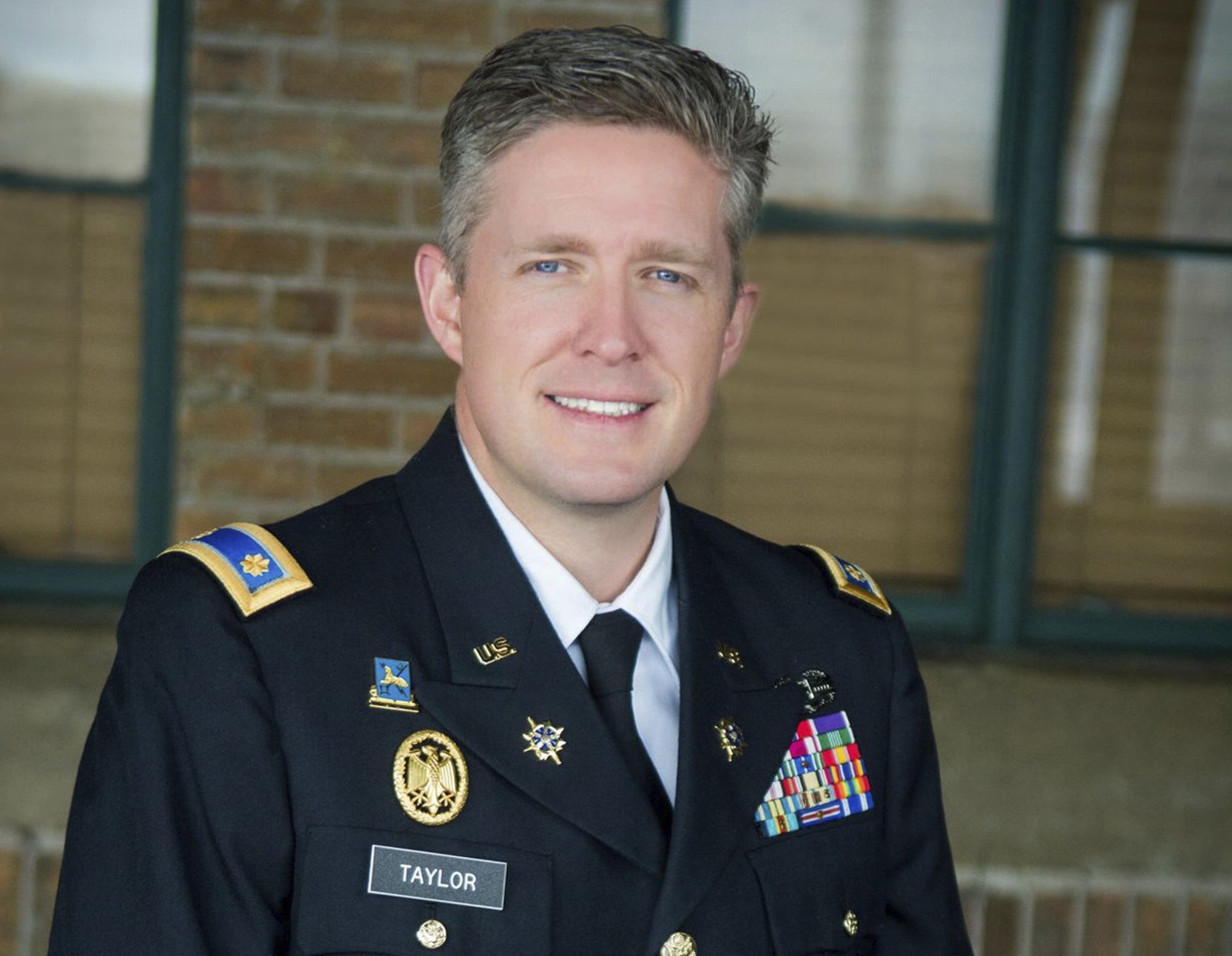 NORTH OGDEN, Utah — The wife of a Utah mayor and Army National Guard member who was killed in Afghanistan by one of his Afghan trainees says there is “heartache but no regret.”

Brent Taylor, 39, took a yearlong leave of absence as mayor of North Ogden north of Salt Lake City for his deployment to Afghanistan, where he was training commandos. He was killed in Saturday’s attack from small arms fire, military officials said.

Taylor, a major and military intelligence officer with Joint Force Headquarters, was expected to return to his mayoral job in January and come home to his wife, Jennie, and their seven children ranging from 11 months to 13 years old.

“When I asked Jennie what she would like me to say when we came out, she said that there is heartache but no regret,” said Kristy Pack, Jennie Taylor’s sister, speaking Sunday night outside the family’s home.

Taylor served two tours in Iraq and was on his second tour in Afghanistan. His remains are scheduled to arrive at Dover Air Force Base in Delaware on Monday evening.

“When a man like Brent has the desire to bring freedom to others and to serve his country, and he gives his life to that cause, in our view there’s not a whole lot of room for anger,” Pack said. “We are so proud of the way he lived — proud of the way he gave his life.”

Earlier Sunday, Maj. Gen. Jefferson S. Burton, the adjutant general of the Utah National Guard, told reporters that Taylor’s mission was to help train and build the capacity of the Afghan national army.

“He was with folks he was helping and training. That’s what’s so painful about this. It’s bitter,” Burton said. “I do believe that Major Taylor felt he was among friends, with people he was working with.”

Utah media outlets cited a statement from NATO saying that Taylor was shot by one of the commandos being trained and that the attacker was killed by Afghan forces.

Utah Gov. Gary Herbert said Taylor “was there to help. He was a leader. He loved the people of Afghanistan… This is a sad day for Utah, for America.”

“Brent was a hero, a patriot, a wonderful father, and a dear friend,” U.S. Sen. Orrin Hatch of Utah said on Twitter. “News of his death in Afghanistan is devastating. My prayers and love are with Jennie and his seven young children. His service will always be remembered.”

Taylor in January when he was being deployed told local media that he was assigned to serve on an advisory team training the staff of an Afghan commando battalion.

Hundreds of residents of North Ogden, about 40 miles (65 kilometers) north of Salt Lake City, lined the street to see him off as police escorted him and his family around the community of about 17,000.