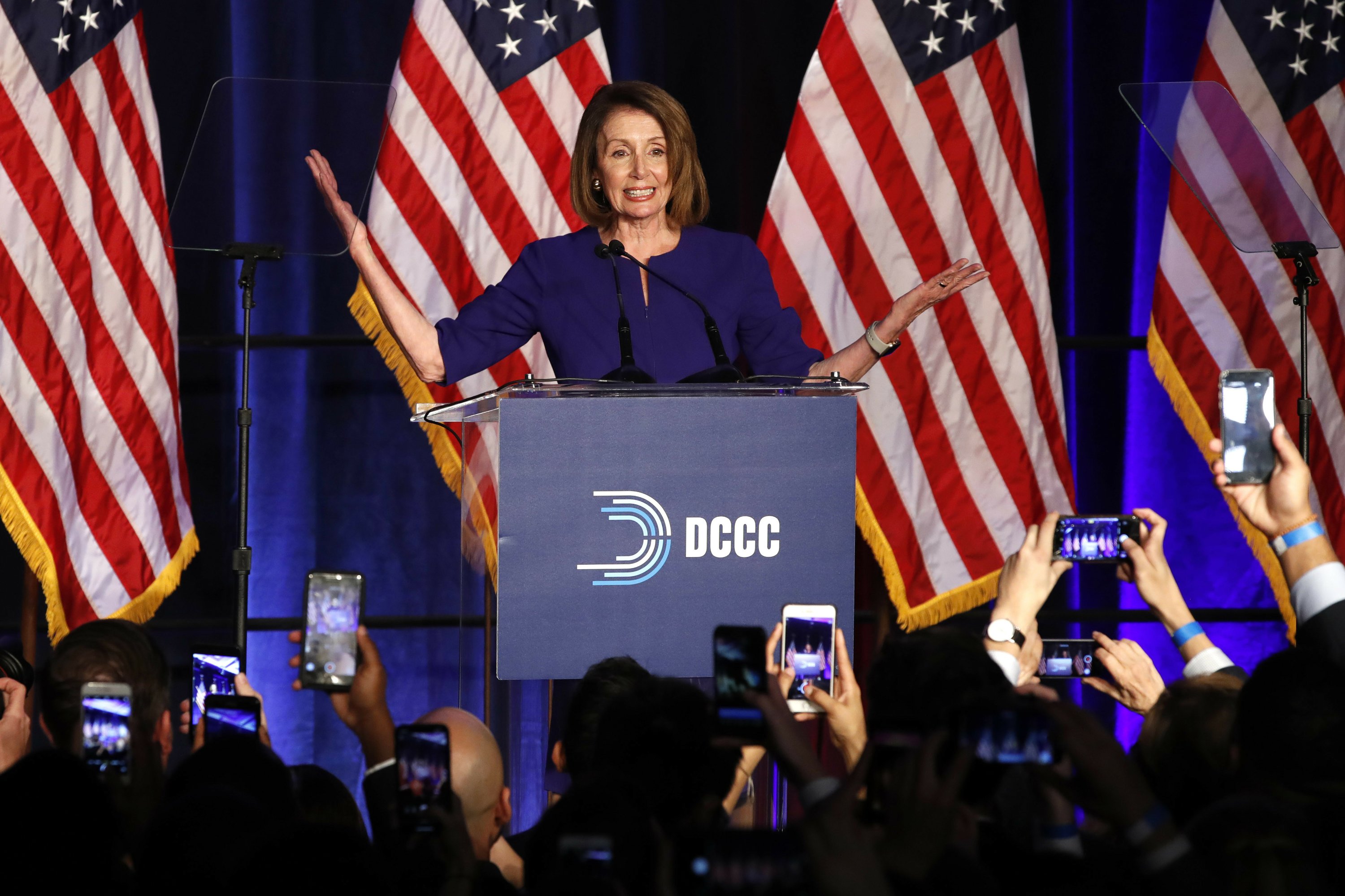 Democrats seize the House majority from the Republican Party in a suburban revolt, but the GOP gains ground in the Senate and preserved key governorships.

2. WHAT THIS ELECTION MAY SIGNIFY

Those are the words of Nancy Pelosi, who is poised to reclaim her role as House speaker after Democrats retook the chamber.

4. WHERE HOUSE VICTORY COULD ECHO

From Moscow to Beijing to Riyadh, Democrats are now able to launch new investigations into Trump’s international business empire and his global political dealings.

The youth organization files a trademark infringement lawsuit against the Boy Scouts of America for dropping the word “boy” from its flagship program in an effort to attract girls.

The airplane manufacturer reiterates guidelines on how pilots should respond to erroneous data from a sensor following a deadly crash in Indonesia.

The move will allow the archdiocese to avoid trial in dozens of lawsuits alleging child sexual abuse by priests and move toward settlements.