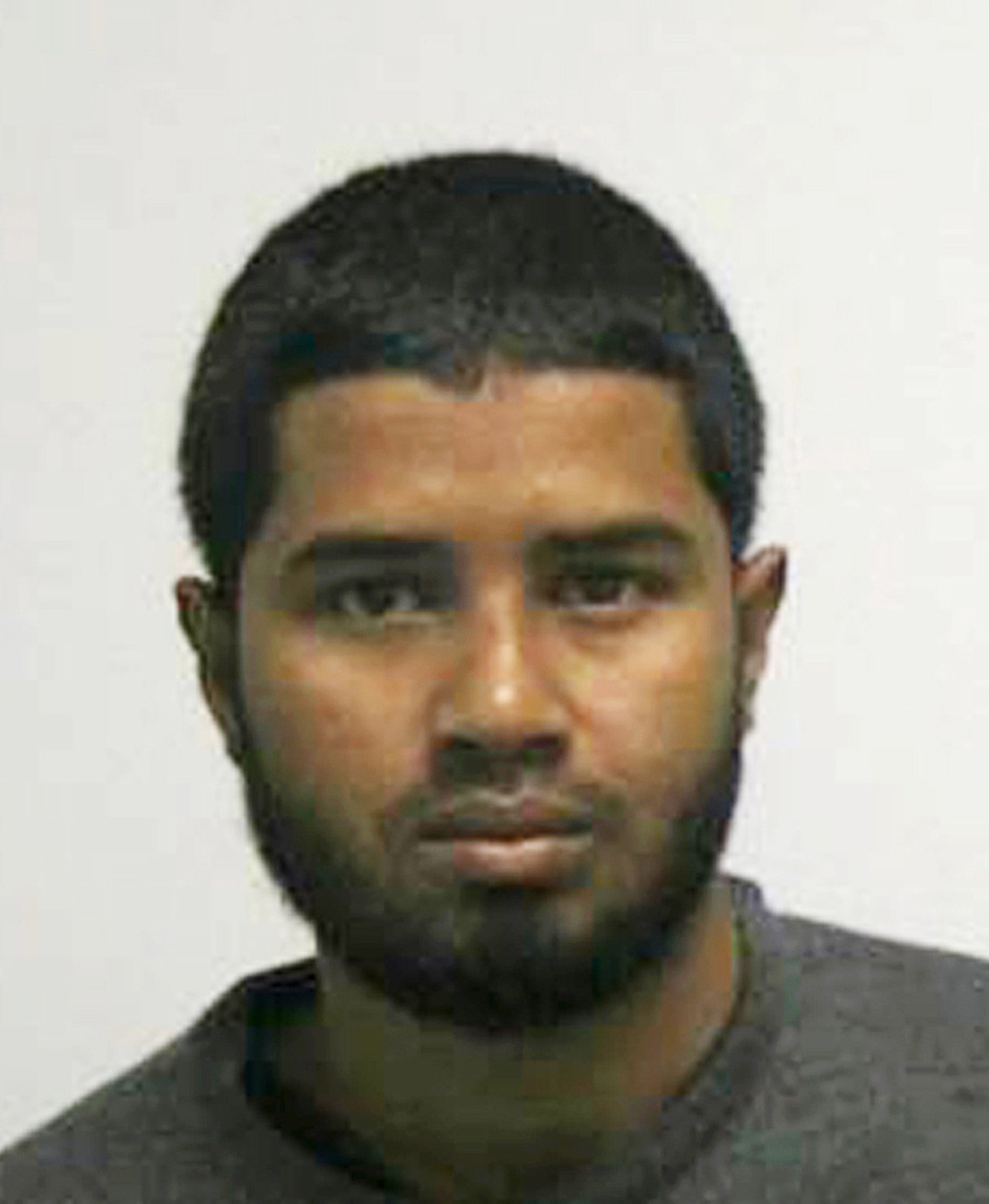 NEW YORK — A Bangladeshi immigrant convicted Tuesday of supporting a terrorist group after setting off a pipe bomb in New York City’s busiest subway station let the jury leave before saying he was angry at President Donald Trump and didn’t plan the attack for the Islamic State group.

The unusual outburst by Akayed Ullah in Manhattan federal court capped a trial in which the defense maintained he intended to kill only himself last Dec. 11. Nobody died, and most of the injuries were not serious.

Just after jurors left the Manhattan federal courtroom, Ullah announced he had something to say and repeatedly insisted he did not act on the Islamic State group’s behalf.

“I was angry with Donald Trump because he says he will bomb the Middle East and then he will protect his nation. So I said: ‘Donald Trump, you cannot do like this.’ Nobody likes bombing, your honor.”

Judge Richard J. Sullivan told him: “Right now is not the time for a statement.”

Prosecutors said Ullah sought to maim or kill commuters in response to calls for “lone wolf” terrorist attacks by the terror group.

“Your honor, you heard what the government is trying to do. They are trying to put me in the group, which I don’t support, your honor,” Ullah told Sullivan.

“Mr. Ullah, now is not the time for this,” said the judge, who set sentencing for April 5. Ullah faces a mandatory 30-year prison sentence and could be sent to prison for life.

Hearing about Ullah’s claims as she left court, juror Linda Artis told reporters that Ullah may have swayed some jurors if he had taken the witness stand.

“He did it. The big question was why,” she said. “And a lot of it couldn’t be answered because he didn’t testify. That was the big hang-up for me.”

Artis, 38, of Manhattan, said she worried that some laws used against Ullah were too vague.

She said she didn’t want a lot of people to be “labeled a terrorist if they are just a random whack job.”

In a statement, U.S. Attorney Geoffrey S. Berman said the Election Day verdict after an attack in which Ullah sought to make a political statement through deadly violence “fittingly underscores the core principles of American democracy and spirit: Americans engage in the political process through votes, not violence.”

At trial, prosecutors said Ullah would not have worn a bomb had he wanted to kill only himself. They also cited Ullah’s social media postings and said he told an investigator: “I did it for the Islamic State.”

The verdict capped a weeklong trial that featured surveillance video of Ullah the morning when his pipe bomb sputtered, seriously burning him in a corridor beneath Times Square and the Port Authority bus terminal, where most subway lines converge.

Ullah, 28, of Brooklyn, was confronted with his post-arrest statements and his social media comments, such as when he taunted Trump on Facebook before the attack.

Within hours of Ullah’s blast, Trump was assailing the immigration system that had allowed Ullah — and multitudes of law-abiding Bangladeshis — to enter the U.S.

Ullah got an entry visa in 2011 because he had an uncle who was already a U.S. citizen. Trump said allowing foreigners to follow relatives to the U.S. was “incompatible with national security.”

Authorities said Ullah’s radicalization began in 2014 when he started viewing materials online, including a video instructing Islamic State supporters to carry out attacks in their homelands.

In closing arguments Monday, Assistant U.S. Attorney George Turner said Ullah told investigators after his arrest that he wanted to avenge U.S. aggression toward the Islamic State group and had chosen a busy weekday morning to attack so he could terrorize as many people as possible.

Ullah’s attorney, Amy Gallicchio told jurors in closings that Ullah was not a terrorist and wanted to die alone.

“It was about martyrdom, not suicide,” she said.