Over 3,200 caravan migrants give up on entering US 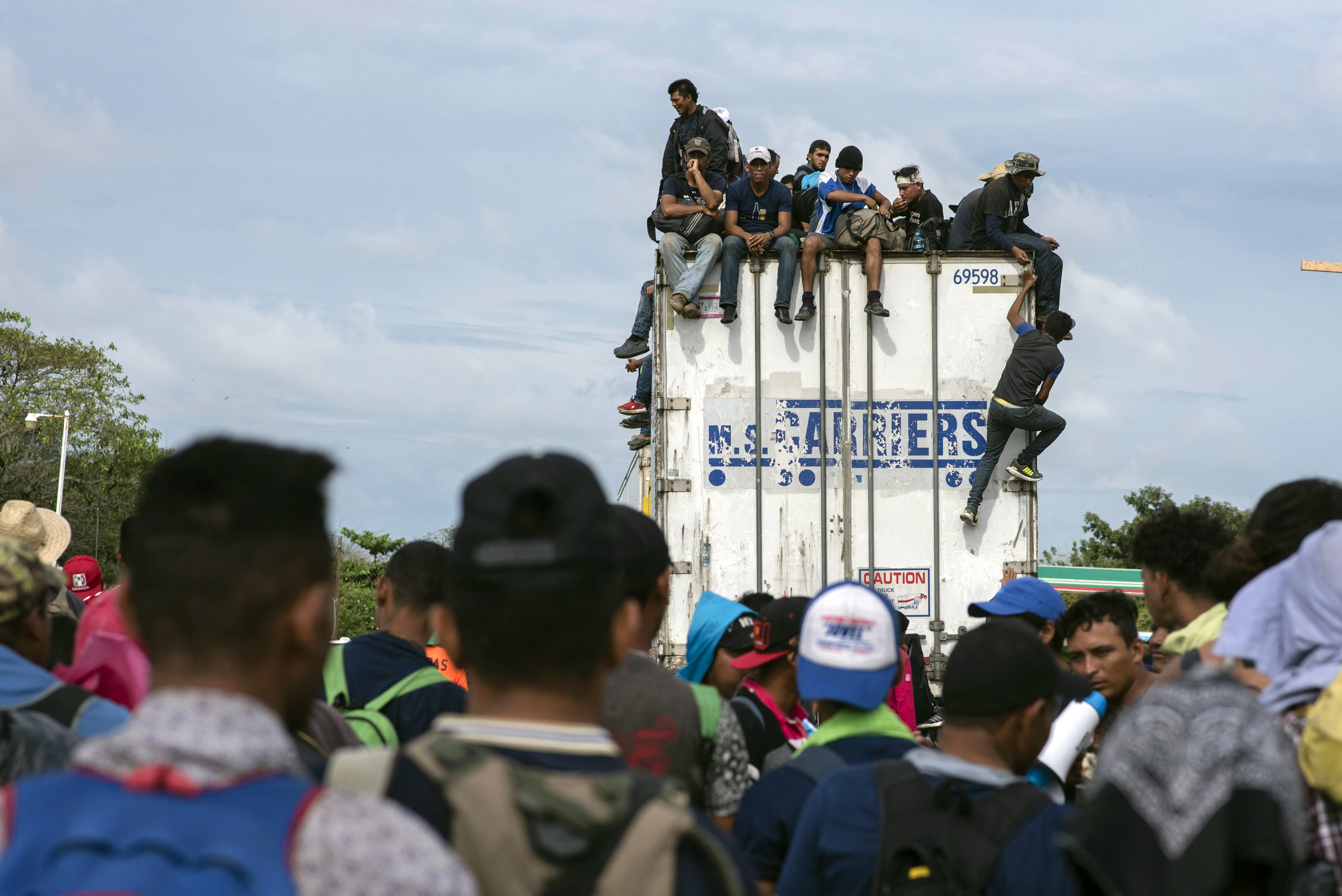 President Trump’s pressure is working. Over 3,200 caravan migrants traveling from Central America through Mexico en route to the United States have given up on their plan to enter the U.S., applying for refugee status in Mexico instead, the Mexican government reports.

President Trump in recent weeks has deployed a record number of military personnel to the United States’ southern border in an attempt to deter the migrants from entry. In addition, the Mexican government, which has allowed the migrants passage through their territory, has presented incentives for their stay in Mexico.

“Through a multidisciplinary team made up of INM authorities, COMAR, Secretariat of the Navy, Mexican Red Cross and UNHCR, the Central Americans who requested the protection of the Mexican government to stay and live in our country were supported with food, medical attention, psychological, permanent supplies for daily cleaning, and medications,” Mexico’s Interior Ministry said in a statement.

Those who applied for asylum in Mexico will have to wait between 45 and 90 days for their asylum to be processed and approved.

While many of the caravan migrants surely are escaping unlivable and dangerous conditions in their home towns, Mexico has offered them asylum if they meet certain requirements. With the threat of being faced with United States military guards when they reach the United States, taking Mexico’s offer is surely an easier and safer decision. President Trump should continue working with Mexico to figure out how to stabilize the Central American region and ensure that not only are migrants being given a place to flee to, but ideally that their home countries can be fixed so they no longer need to flee at all.