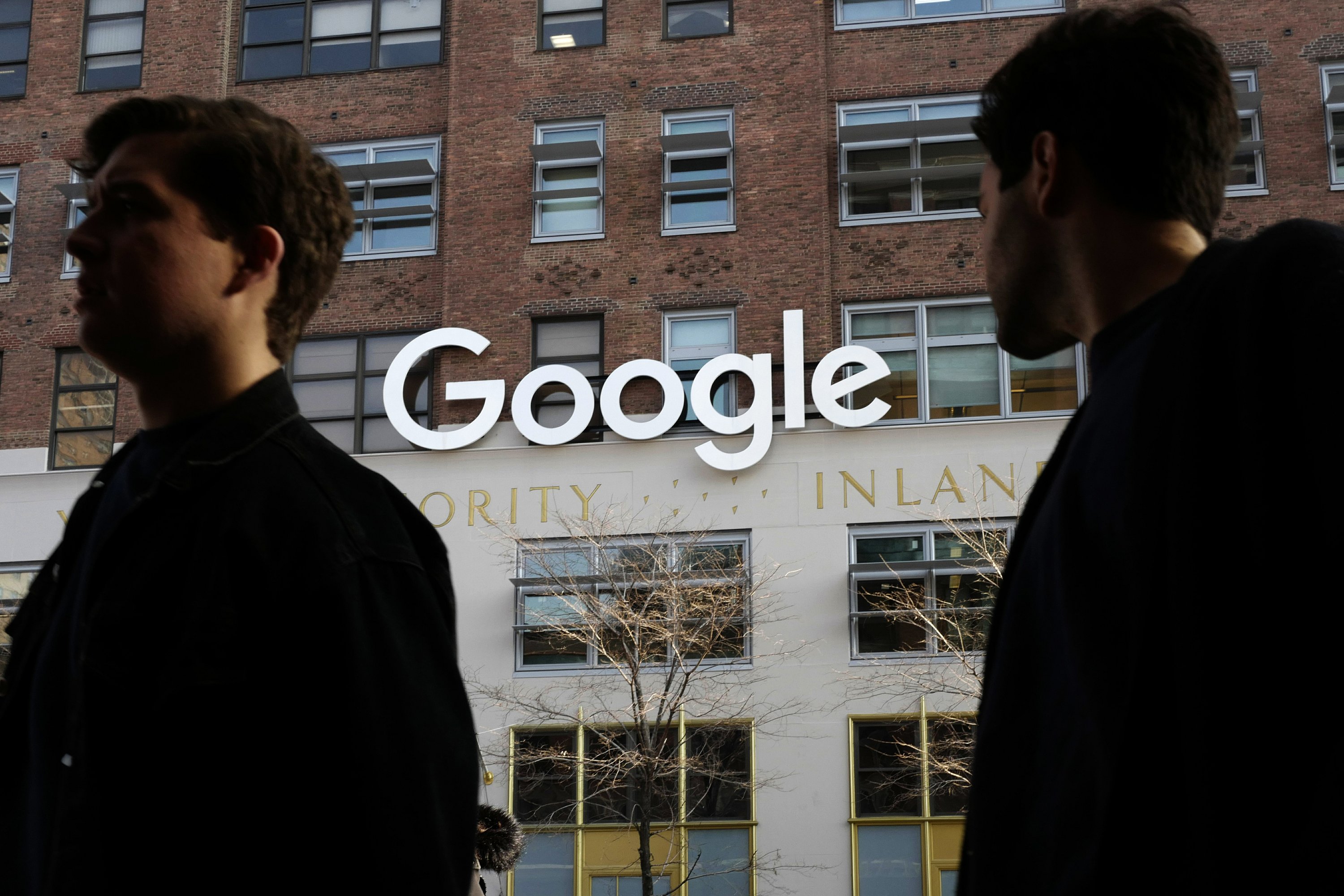 The newspaper reported Wednesday that the company plans to add space for more than 12,000 additional New York workers. The Journal cited anonymous people familiar with the plans.

The paper said Google has New York real estate deals in the works that would give it room for nearly 20,000 workers. Those include buying or leasing a 1.3 million-square-foot building in the city’s West Village neighborhood due to be completed by 2022.

The company didn’t immediately respond to a request for comment.

Seattle-based Amazon is reportedly considering dividing a new second headquarters between New York’s Long Island City and Crystal City in northern Virginia. That would potentially add 25,000 jobs to each place.