Trump claims his endorsement of Pelosi is not ‘sarcastic’ 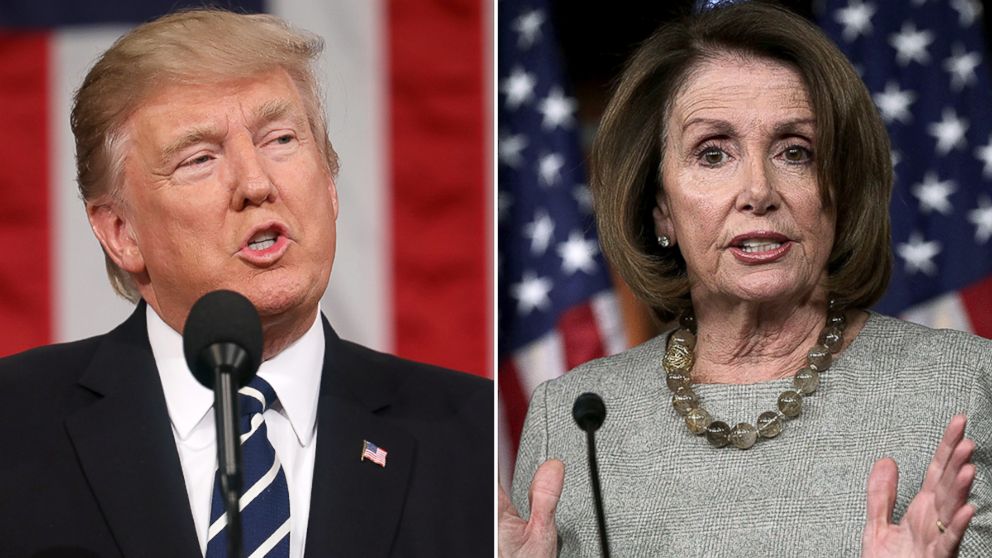 Following the Democrats taking control of the House in Tuesday’s election, President Trump took to Twitter to endorse Pelosi for the Speaker of the House role on Wednesday, saying that she “deserves” to be chosen by Democrats.

In all fairness, Nancy Pelosi deserves to be chosen Speaker of the House by the Democrats. If they give her a hard time, perhaps we will add some Republican votes. She has earned this great honor!

Over 40 Democratic candidates — many of whom won election — vowed not to support Pelosi for Speaker. Many believe the Democratic Party needs a new face. Others want to sign up for something familiar. Needless to say, Speaker of the House, a position meant to unite the Party, will be something that divides Democrats.

Young Democrats such as Parkland activist David Hogg have called Pelosi “old” for the job and Pelosi herself has complained that NBC was “undermining” her prospects to be speaker. Pelosi has also commented about her exceptional qualities that would make her an excellent speaker.

On Wednesday, the president claimed he was not “kidding” or “being sarcastic” about his endorsement of Pelosi.

“I think she deserves it. She’s been fighting long for this. I mean this,” he said. “There was nothing sarcastic about it. It was really meant with very good intentions.”

Yet, Trump seems to be one step in front of the Democrats. He is likely considering the implications a Pelosi-led House will have on Republican chances to retake the House in 2020, and of course, his potential re-election bid. If Pelosi is the face of the Democratic Party, President Trump will likely have barrels of ammunition to support his claim against Democratic rule.

Taking away their celebratory gestures after regaining House control, he has effectively exposed one of the major problems they have heading into their newly-controlled chamber. And it will most likely be an ugly, internal battle for Democrats. Republicans will sit back and watch.