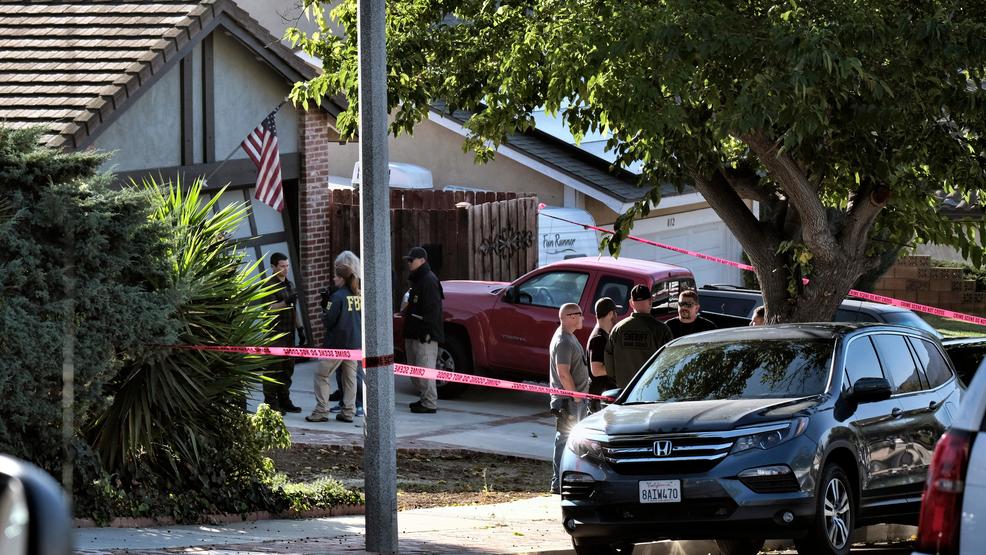 THOUSAND OAKS, Calif. — The gunman who killed 12 people at a country music bar in a Los Angeles suburb was a former military machine gunner who was interviewed by mental health specialists months ago after a neighbor reported a disturbance.

Ian David Long, 28, apparently killed himself after the Wednesday attack. He had joined the Marines and gotten married young. Within several years, he left the military and divorced, later enrolling in a university and most recently living with his mother.

Long’s service began when he was 18 and lasted nearly five years, including a seven-month tour in Afghanistan, according to the Pentagon. He was honorably discharged with the rank of corporal in 2013.

In April, a neighbor called authorities to report loud noises coming from the house that Long shared with his mother in a Thousand Oaks neighborhood of well-manicured lawns and homes.

“The mental health experts out there cleared him that day,” Dean told reporters Thursday, less than 12 hours after the Wednesday night massacre.

They also were concerned that Long might be suffering from post-traumatic stress disorder, Dean said, “basing that (on) the fact that he was a veteran and had been in the Corps.”

Long’s only other contact with authorities came after a traffic collision and after he alleged he was the victim of a violent encounter in 2015 at another bar in Thousand Oaks, Dean said.

A next-door neighbor said he called authorities about six months ago when he heard loud banging and shouting come from Long’s ranch-style home.

“I got concerned, so I called the sheriffs,” neighbor Tom Hanson said outside his home Thursday as federal and local law enforcement officers searched Long’s house, where an American flag flew over the garage. “I was concerned because I knew he had been in the military.”

Hanson described Long as an introvert who never caused him problems and said he was “dumbfounded” by the massacre.

Authorities haven’t identified what motivated Long to open fire during college night at Borderline Bar & Grill in Thousand Oaks, a city of about 130,000 people around 40 miles (64 kilometers) from downtown Los Angeles.

The dead included 11 people inside the bar and a veteran sheriff’s sergeant who was the first officer through the door. Hundreds fled in terror before Long apparently killed himself.

“Obviously he had something going on in his head that would cause him to do something like this,” Dean said.

Long’s mother, Colleen, posted Facebook photos of her son in his military uniform in 2010 and 2011.

Another photo from 2014 shows Ian Long with his arm draped around his mother in front of Dodger Stadium. The two were wearing Dodgers T-shirts and smiles.

Court records show Long was married as a 19-year-old in Honolulu in June 2009, and he and his wife separated in June 2011 while he was deployed to Afghanistan. The couple cited irreconcilable differences in divorce papers filed in May 2013, two months after Long left the Marines. Their marriage officially ended that November.

California State University, Northridge, said in a statement that Long was a student, last attending in 2016, but offered no further details.