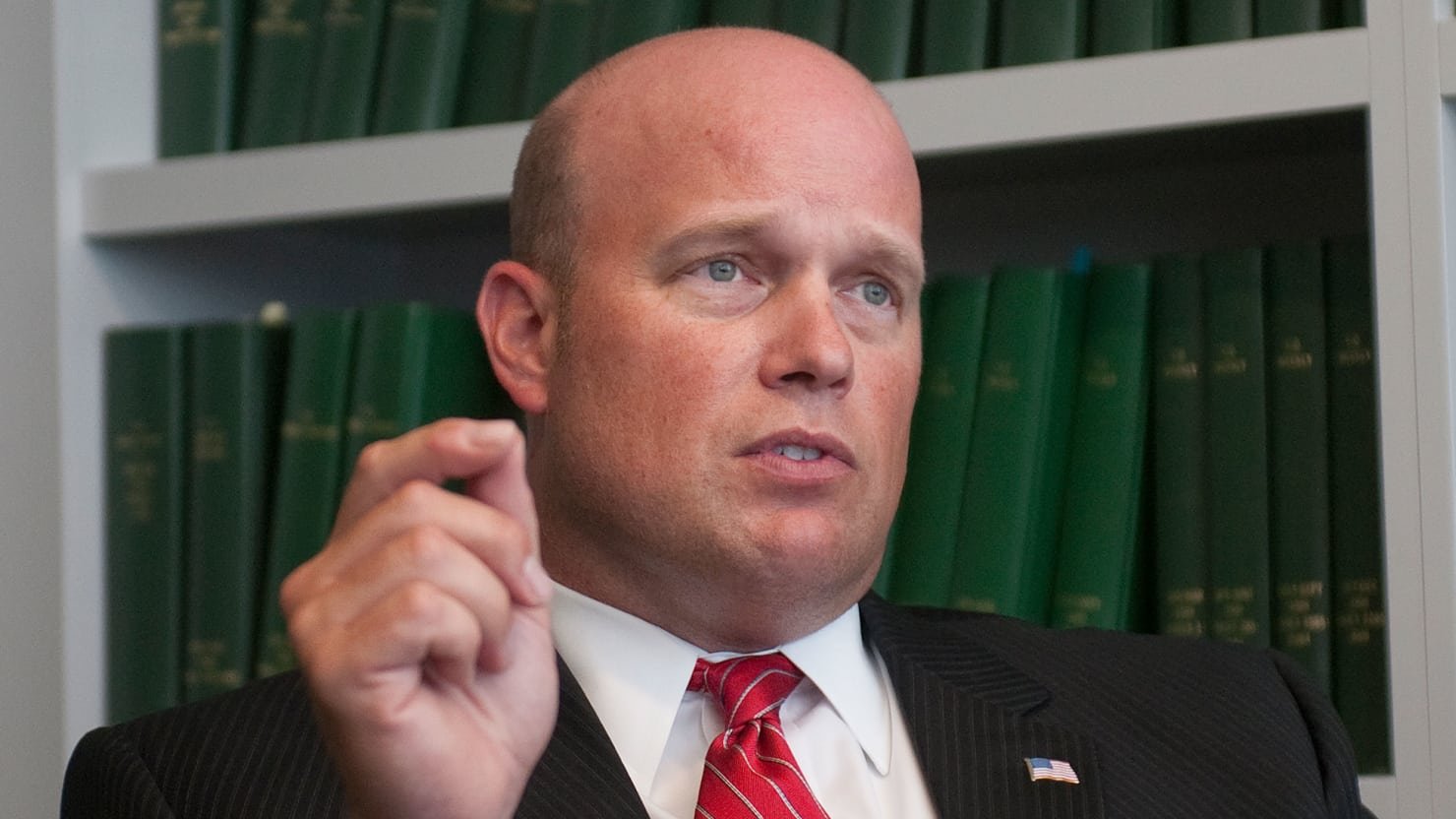 WASHINGTON — President Donald Trump is moving to distance himself from Matthew Whitaker as he faces criticism over his choice for acting attorney general.

Of the scrutiny Whitaker is facing, Trump said: “It’s a shame that no matter who I put in they go after.”

He also called Whitaker “a very highly respected man.” Whitaker was Sessions’ chief of staff before Trump made him Sessions’ interim replacement.