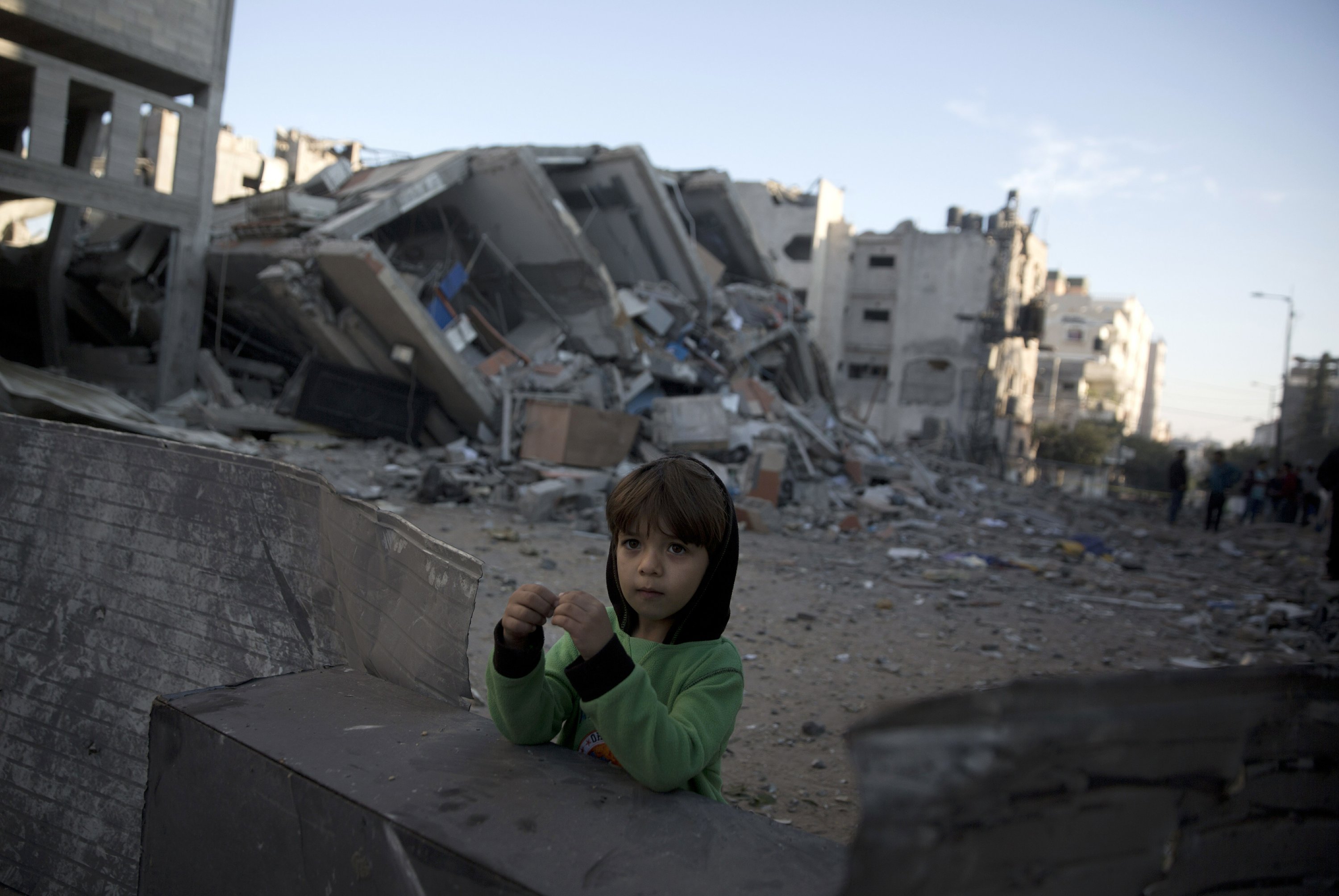 Relatives visit shelters and call police hoping to find loved ones alive as the death toll from the Northern California wildfire spikes to 42 — the deadliest in state history.

Gaza militants fire dozens of rockets at southern Israel, killing a man in a strike on a residential building, and warn they will escalate their attacks if Israel continues bombarding the Gaza Strip. The cross-border attacks were triggered by a botched Israeli undercover raid into the blockaded costal territory.

Kyrsten Sinema becomes the first woman in the state elected to the U.S. Senate in a race that was among the most closely watched in the nation.

The potential damage to global trade brought on by Trump’s tariffs battle with Beijing looms at the key economic summit in Singapore.

5. WHO AFGHANS ARE BLAMING FOR WAR

After 17 years of conflict, Americans once hailed as liberators are now increasingly seen as architects of their country’s demise.

6. IN MEXICO CARAVAN, LGBTQ MIGRANTS STICK TOGETHER FOR SAFETY

Transgender women and gay men fleeing violence and discrimination back home are finding the journey north to be just as threatening.

The report’s authors cite sharper competition from other countries including Australia and Canada, along with the rising cost of education in the U.S.

8. BELLA AND OLIVER ABOUT TO GET HEALTHIER FARE

9. THE GENIUS OF STAN LEE

It’s no stretch to say that the father of Marvel helped redraw the world of American fiction as he presented a pantheon of deeply flawed protagonists.