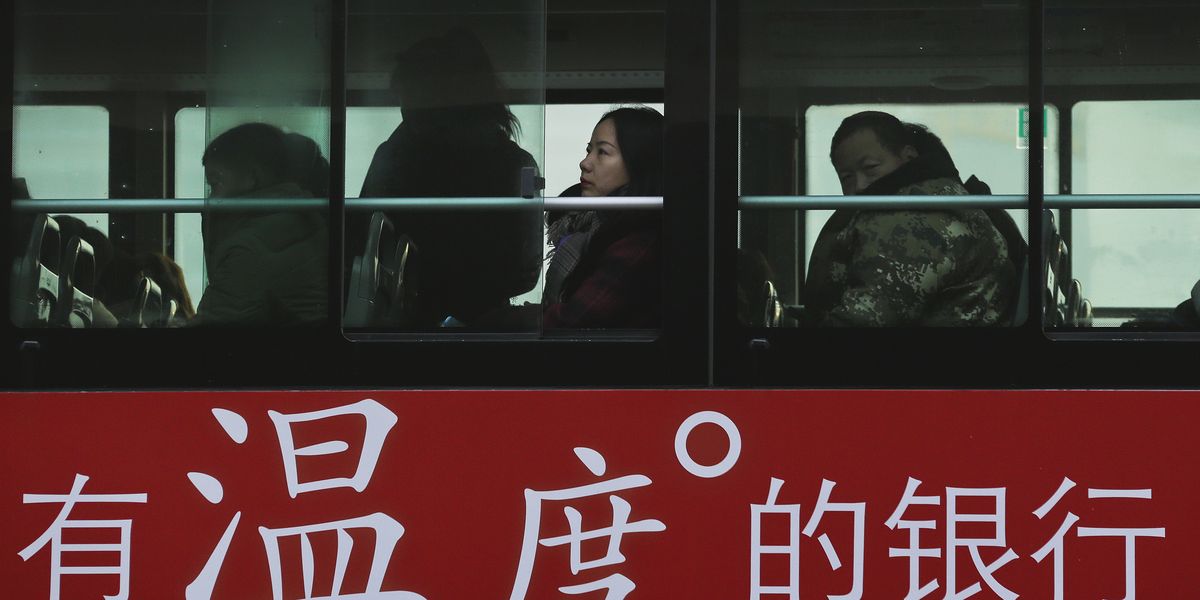 SINGAPORE — Chinese Premier Li Keqiang says the country needs reforms to support business to help drive growth as it weathers a trade war with the U.S., rather than more economic stimulus.

Li said Tuesday in Singapore that China can energize its slowing economy by adjusting policies, such as streamlining bureaucratic procedures like business registrations, taxes and fees.

“Despite the downward pressure, we will not resort to massive stimulus. We will make adjustments as appropriate. We want to energize the market, in particular, market entities, and we have the conditions to do that,” Li said in a wide-ranging lecture that touched on China’s role in regional development.

In the quarter that ended in September, China’s economic growth slowed to 6.5 percent over a year earlier, down from the previous quarter’s 6.7 percent. The deceleration reflects long-term efforts to guide the economy toward a more sustainable model of growth and away from excessive reliance on construction spending and exports. But the trade tensions with Washington are adding to the challenges for the communist leadership, with the two countries imposing tariffs on billions of dollars of each other’s goods.

While they have rebuffed U.S. demands that Beijing tone down its technology ambitions, China’s leaders have sought to enhance their own market opening credentials by lowering tariffs and easing access for foreign companies operating in China for some industries.

Li said the government will “crack down harshly” on businesses that infringe on patents and other intellectual property rights and engage in “other cheating activities.”

China and the U.S. are locked in a trade dispute over Washington’s complaints that China uses predatory tactics to acquire technologies a drive to supplant U.S. technological supremacy.

He stressed that the government would “crack down harshly” on businesses that infringe intellectual property rights and engage in “other cheating activities.”

“China will not stop in its opening up. The door will only open wider and China will continue to deepen reform. Reform and opening up have brought China to where it is today,” Li added.

China and the U.S. are locked in a trade dispute over Washington’s charges that China uses predatory tactics in a drive to supplant U.S. technological supremacy. The two countries have raised import duties on billions of dollars of each other’s goods, including soybeans, electric cars and whiskey.

Li expressed hopes for a compromise. U.S. President Donald Trump and his Chinese counterpart Xi Jinping are set to meet at the Group of 20 summit in Argentina this month.

“The stable development and sound progress of such a pair of relationship benefits both countries and the larger world. Otherwise, it will affect the whole world,” Li said.

“We hope that negotiations will be carried out on the basis of mutual respect, balance, mutual benefit and good faith, so that a solution can be found acceptable to both sides,” he added.

Li is on an official visit to Singapore to attend an annual summit of the Association of Southeast Asian Nations, which begins later Tuesday.