Kellyanne Conway: Shutting down Mueller investigation would be a mistake 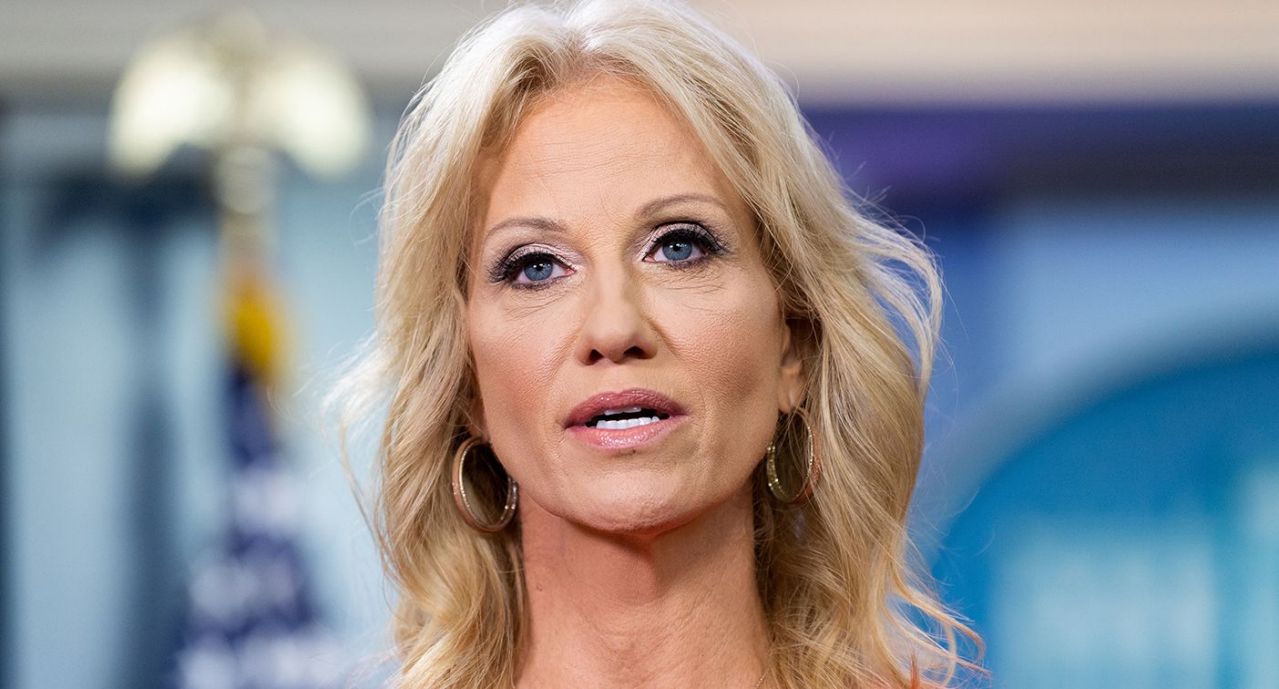 Counselor to President Donald Trump Kellyanne Conway said Sunday that it would be a mistake to shutdown Special Counsel Robert Mueller’s investigation into Russian collusion.

“It would be a mistake to try to shut down the Mueller investigation in the way that you describe it because we’ve been so compliant,” she said on the talk show “Fox News Sunday.”

Democrats have made it seem like the end of the world that the new acting attorney general Matthew Whitaker said months ago that he did not believe there was any collusion between President Trump and the Russians. However, Conway points out that this statement should not disqualify him from his position.

“It’s not even clear to me that Mr. Whitaker has been briefed on the Mueller investigation,” Conway said, noting that Whitaker was chief of staff for Jeff Sessions, who did choose to recuse himself.

Conway is right that it would be unwise for Whitaker or the Republicans to put any effort into ending or curtailing the Mueller probe. It is in its final stages, and reports are suggesting that the team is in the process of writing their final report. Conway said she is looking forward to reviewing any evidence that does claim there was collusion.

“If there’s proof of collusion, we’re waiting to look at the final report,” she said.

Shutting down the Mueller operation after the investigatory phase of the probe is over makes little sense and would have dire political consequences. It is high risk with very low reward. Instead, since President Trump has continuously maintained his innocence, he should wait for the probe to end, and have the American people see definitive proof of his compliance and innocence. It would backfire on Democrats who were eager to spend so many resources on such an investigation.